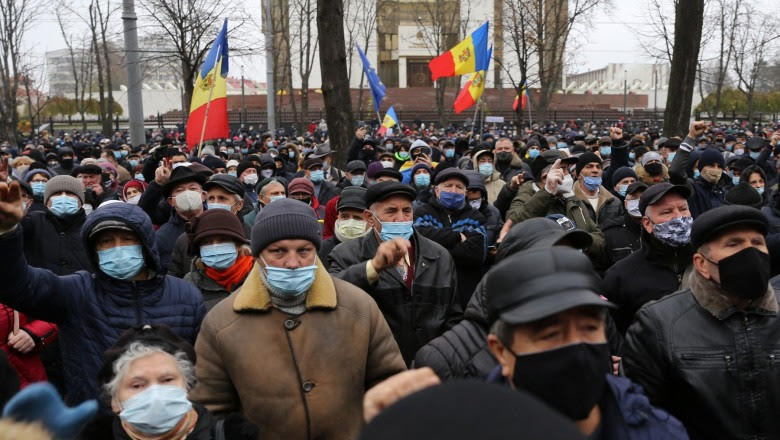 Thousands protested in front of the parliament building in Chisinau over the course of last week. More than 5,000 people demonstrated in Chisinau on Thursday (3 December) to protest a bill to limit presidential power in Moldova, writes Christian Gherasim.

Protesters had signs with: 'We want free media'.

"Dodon's regime follows in the footsteps of Plahotniuc. They are trying to steal our voting results, they are trying to abusively cancel the popular vote on 15 November," Maia Sandu declared in a press briefing.

Maia Sandu said that the bill is "an undemocratic abuse of the person who lost the election and the trust of the people" and accuses Igor Dodon of "planning to control corruption schemes and state institutions".

"We are here today to defend our democracy, to defend our right to a country without corruption, without poverty, a country where justice is done to us. At the same time, we must take care of our health, that is why you "For almost ten months, Dodon and his government have turned everything upside down, and it's because of them that we have to take to the streets again in a pandemic to defend our rights. People are dying in hospitals because they don't have medicines, people have nothing to eat and the majority of PSRM-Şor is concerned with reducing the president's duties!" Sandu was quoted as saying by Radio Chisinau.

Maia Sandu is perceived as the pro-EU candidate who won against Putin's pick Igor Dodon, incumbent president. Sandu won the presidential election last month and, 48, has three degrees in economics and public administration, one from Harvard. Between 2010 and 2012, she was an advisor to one of the World Bank's executive directors. However, she chose to leave Washington, where she earned $ 10,000 a month and returned to Moldova.

Belarus: Will there be changes? 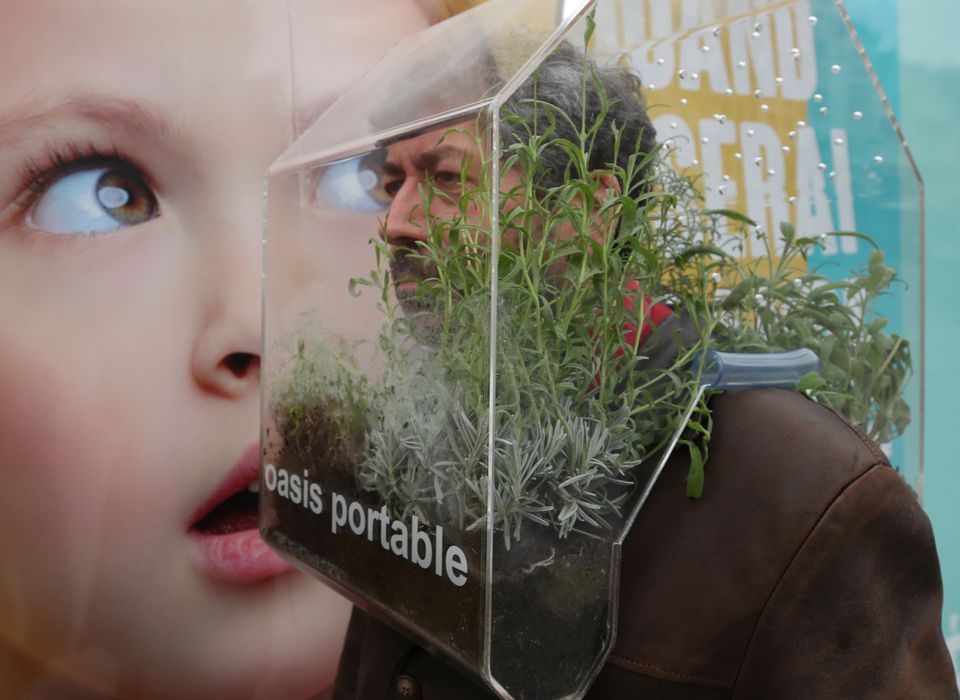 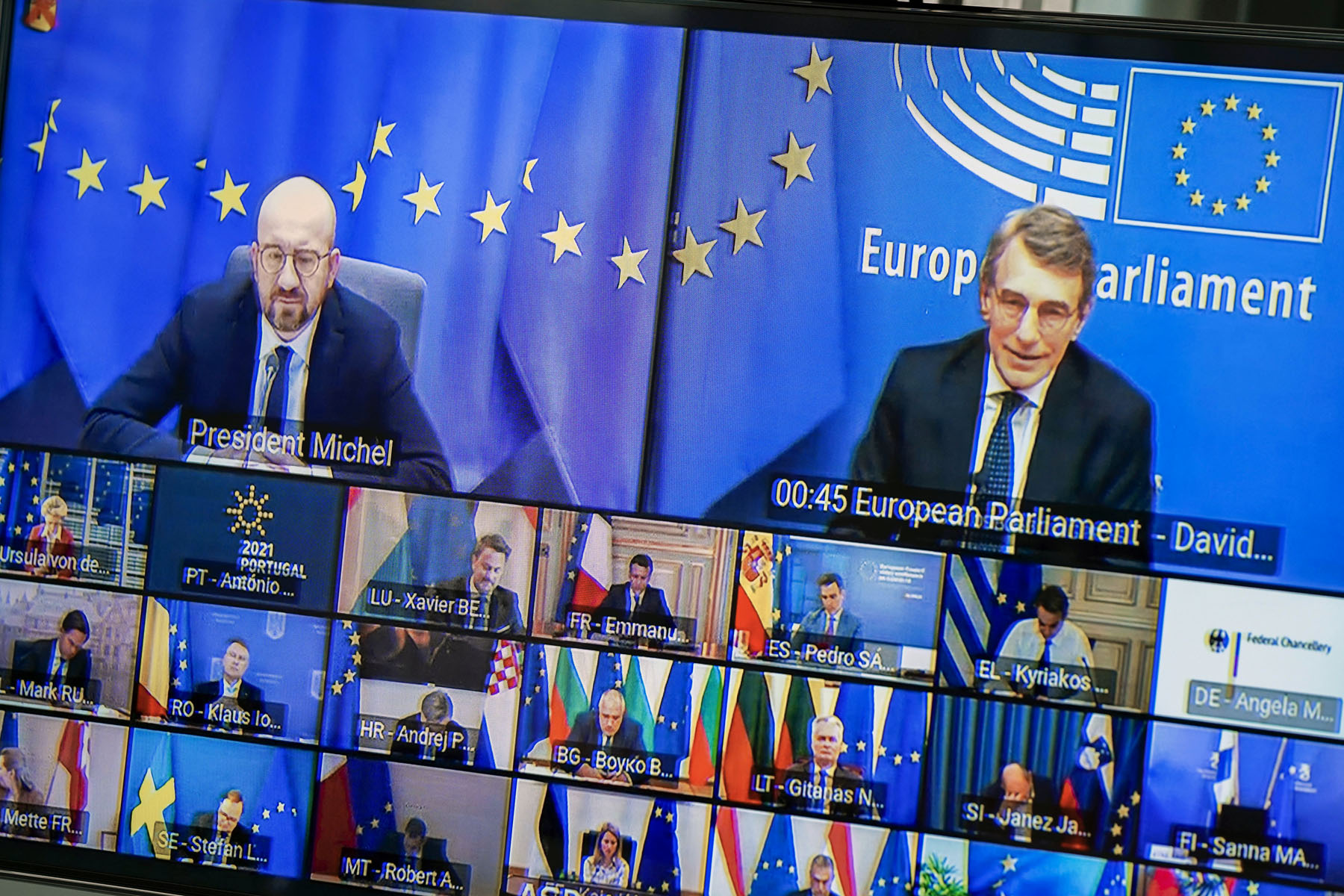 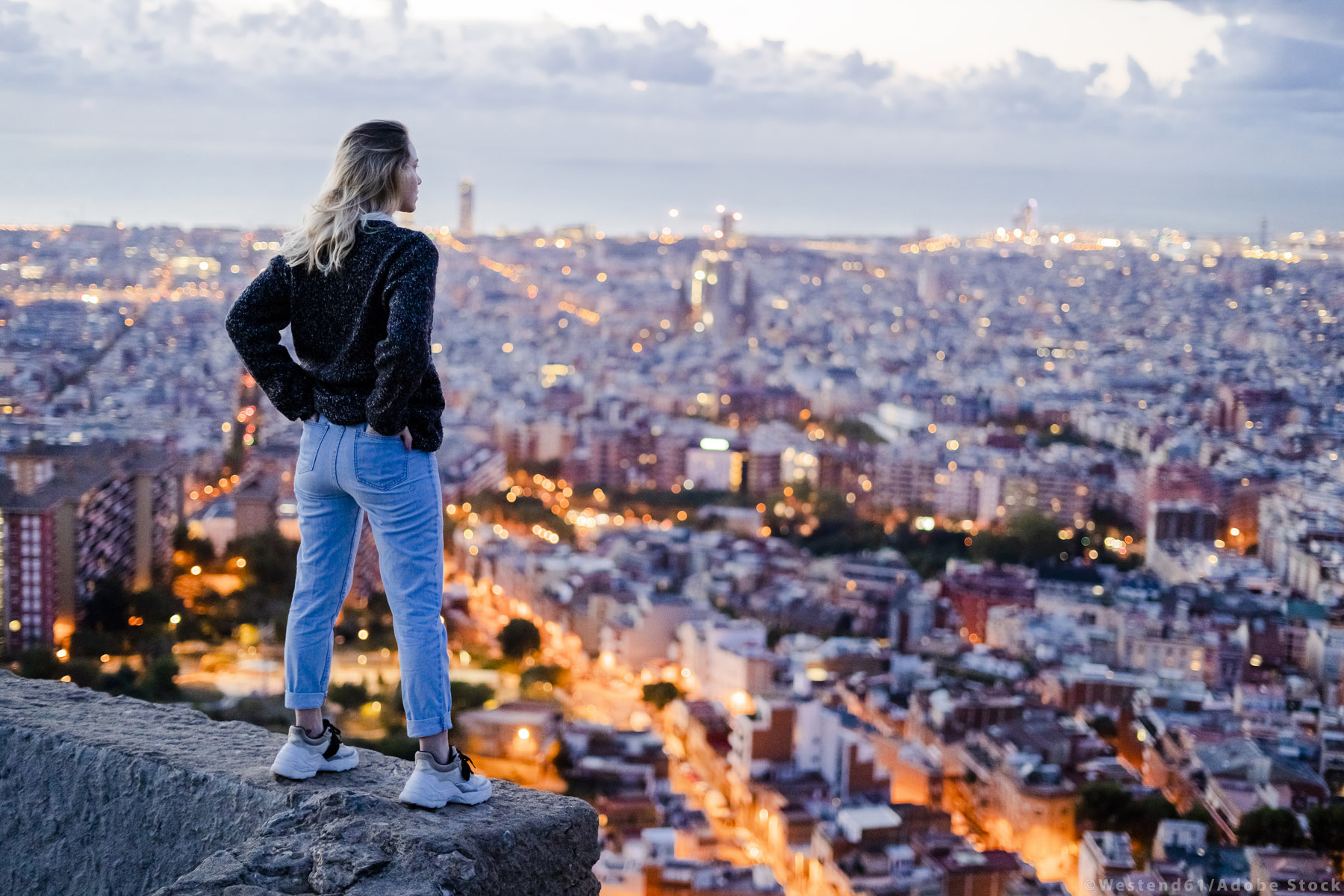