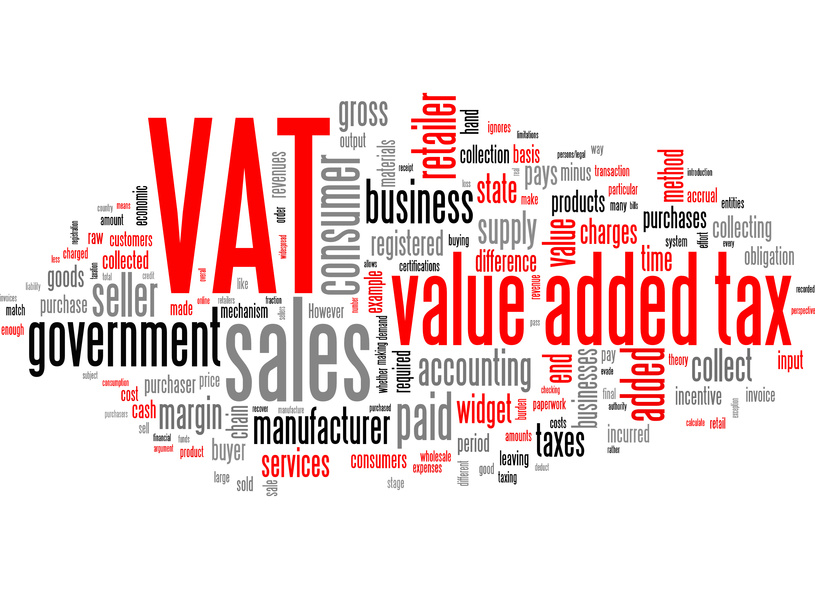 With international travel remaining well below pre-pandemic levels, many European countries are exploring ways to support the industries that rely on foreign tourists as they look forward to the summer travel season and a return to something approaching normalcy. With the omicron virus dampening tourism anew they are looking for ways to help the hotels, restaurants, and tourist attractions crippled by the pandemic.

While the initial response to the collapse in demand in the first year of the pandemic-induced recession was to provide government subsidies across the travel industry, countries across the globe are grappling with rising inflation and a host of other needs that preclude further government assistance to the industry.

However, several countries are considering a way to bolster tourism by reforming an existing tax break for tourists.

Fifty-four countries - including every country in the EU - offer a refund of the value added tax (VAT) on goods purchased by foreign tourists: clothes and jewelry are the primary beneficiaries, but any goods purchased by a tourist above €150 are exempt. The rationale for a refund is that it serves both to attract more tourists to the country as well as encourage them to spend more money while they are in the country, both on shopping as well as at hotels, restaurants, and other activities where the VAT is not refunded.

However, the current system is burdensome and inefficient, and the evidence suggests that this inefficiency makes the VAT refund spectacularly ineffective at boosting tourist spending. For starters, the processing costs are needlessly high, and tourists do not receive all of the VAT to which they are entitled: in many situations, they don’t even get half of the VAT refunded.

What’s more, the act of getting the VAT refund is complicated and outdated, requiring a tourist to fill out a paper form provided by the store, get it stamped at the customs office at the airport on his way back home, and then post it before leaving the airport. A sizable proportion of tourists do not even bother filing to get their VAT refund.

The proximate reason for the high hassle factor and low refund is that nearly all stores use a VAT refund agent to process their customers' refund applications. Two companies--Global Blue and Planet--control the market, and they maintain their market share by agreeing to kick back a share of the VAT refund to the retailer to be their exclusive VAT refund agent. They continue using paper forms, which not only reduces takeup rates but also increases processing costs, because modernizing the system would make it more difficult to enforce their exclusivity arrangement.

The ineffective status quo has prevailed because there’s not an organized opponent to it. The retailers have made the VAT refund into a profit center and are loath to relinquish it. Foreign tourists are largely unaware of the issue and would be the last constituency a political class would listen to if they were to complain. The hotels and restaurants catering to tourists should welcome a reform but the cost to them of the status quo isn’t necessarily obvious.

However, a bevy of fintech startups are trying to crack the duopoly, and they are beginning to get traction as governments are realizing the tax revenue sacrificed in the name of boosting tourism is not accomplishing much of anything. In 2021 the UK ended the practice of refunding the VAT paid by tourists altogether for precisely this reason.

Other countries are exploring a reform that would make it more effective at boosting tourist spending, which could be done if the EU countries abolished the practice of allowing retailers to have exclusive contracts with VAT refund agents and permitted the consumer to select an agent of his choice instead.

Such a step would serve to end retailer kickbacks, and the refund agents would compete to get consumers by giving them more of their refund and making it easier to claim it. That would make the refund more efficient at accomplishing its purpose, which is to boost tourist spending.

Several fintech startups are ready to enter this space, the most promising of which is utu. Its CEO, Asad Jumabhoy, founded (and sold) the two incumbents.

Utu lets its clients receive much more of their refund--up to 100% of it in some situations--by not having to give the retailer a share and also by providing its refund via airline or hotel points. It is already operating in Asia and plans to launch operations in several EU countries in 2022. It also allows tourists to use an app to process refunds. Several other fintech startups are also eager to enter the market.

While the incumbents are struggling to maintain the status quo, they have both been hemorrhaging money since global tourism evaporated with the pandemic, and their ability to spend money to protect their primacy may be waning--especially if the omicron variant serves to depress tourism much longer.

What’s more, the EU may soon act to end their exclusivity arrangements altogether. The Italian Competition Authority ruled in early 2021 that these exclusivity contracts are illegal and that consumers may choose their agent. Efforts are afoot that could result in the other EU countries honoring that ruling as well.

An end to these exclusivity arrangements would usher in a bevy of new competitors in the VAT refund market and push down fees. Global Blue and Planet may soon tire of losing money when their future prospects are deteriorating and either sell their VAT refund operations or exit the market altogether.

Regardless of what the incumbents choose to do, it seems likely that when global tourism rebounds to something approaching pre-pandemic levels, it will be easier and worthwhile for tourists to get their VAT refunded.