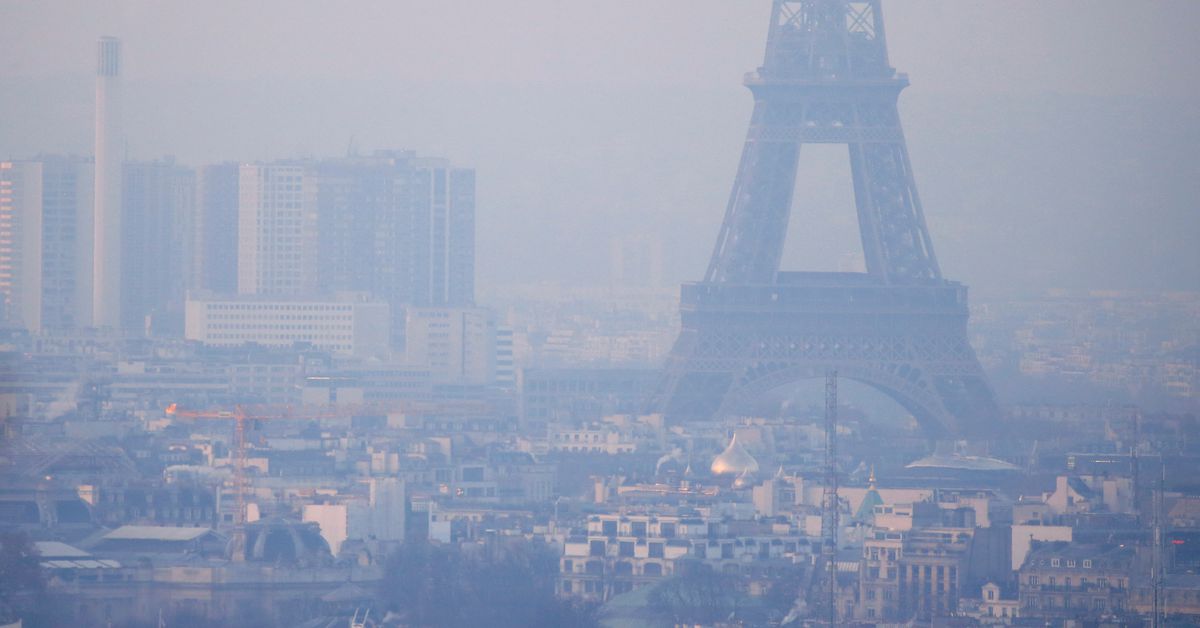 The European Environment Agency (EEA) made a statement on Thursday that while air quality is improving, it still poses a high risk. Fine particles exposure caused at least 238,000 premature deaths within the 27-nation EU in 2020.

The EEA said that "air pollution remains the greatest environmental health risk in Europe". "Emissions of key air pollutants have declined significantly in Europe over the past 20 years, but air quality is still poor in many parts."

The number of premature deaths due to exposure to fine particulate matter decreased by 45% between 2005 and 2020 in the European Union. This is in line with the zero pollution action plan goal of a 55% reduction in premature deaths by 2030.

However, 96% of EU's urban population were still exposed to fine particules in 2020 at concentrations above the World Health Organization's guidelines of 5 microgrammes/cubic metre.

Air pollution can worsen respiratory and cardiovascular disease, and heart disease and stroke are the leading causes of early death.

The EEA stated that further efforts are needed to achieve the Zero Pollution Vision for 2050, which aims to reduce air pollution to levels not considered to be harmful to the health.

In October, the European Commission proposed to increase citizens' access to clean air by setting stricter limits for air pollution. In the event of quality standards violations, this could allow for compensation for damages to health.

Air pollution is not just harmful to your health.

The EEA reported that 59% of forested areas were subject to ground-level ozone poisoning in the European Economic Area. This ozone can damage vegetation and reduce biodiversity.