The Russian organizers of a worldwide competition to rival Miss Universe have begun their search for young ladies wishing to take part. From today (6 December) any unmarried girl from 165 cm in height from the ages of 18 to 26 can take part in the qualifying round of the international annual superproject Beauty of Universe 2018. The Organizing Committee of the competition will consider the applications of the participants within two months from the date of the start of the casting, after which Internet voting will be launched (quarter-finals and semi-finals). 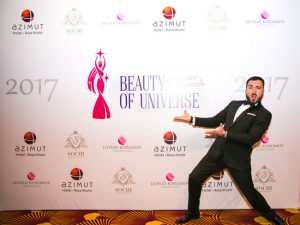 Contestants from 100 countries will participate in the qualifying stages. In the finals of the competition will be 15 participants, in which several contestants from one country can take part.

The final of the contest is planned to be held in September 2018 in Moscow in one of the most fashionable and modern concert halls in Russia Vegas City Hall.

The unique feature of this contest from the rest of the world-famous international projects is that the participant does not need to have the titles won in her country, nor does she necessarily have a model experience. 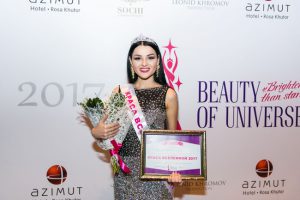 Undoubtedly, participants with experience in participating in regional beauty contests have some advantages over inexperienced pretenders. But in this project this criterion is not very important, because the jury will determine not only the external parameters of the participants, but also universal human qualities.

The international jury of the contest will be finally determined in the first half of 2018, which will consist of famous people of Russia and other countries. 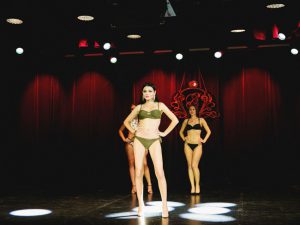 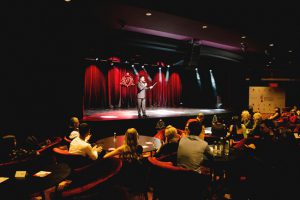 For those wishing to enter

#ClimateChange: Mitigating the impact on women