The European Union must only lift coronavirus restrictions slowly and gradually to avoid another wave of infections, the head of the bloc’s executive said on Thursday (19 November), write John Chalmers and Gabriela Baczynska.

Ursula von der Leyen spoke after the 27 national leaders discussed stepping up joint testing efforts in the bloc, doling out vaccines and coordinating easing lockdowns as a second wave of the pandemic weighs on Europe.

“We have all learned from the experience in the summer that the exit from a wave is very difficult and that lifting measures too hastily has had a very bad impact on the epidemiological situation in summer and fall,” she said.

“Therefore, this time expectations have to be managed. We will make a proposal for a gradual and coordinated approach to lifting containment measures. This will be very important to avoid the risk of yet another wave.”

Europe has had about 11.3 million confirmed COVID-19 cases and nearly 280,000 people have died, according to data from the European Centre for Disease Prevention and Control. The pandemic has also thrust the EU into its deepest recession.

“We need to learn past lessons and be cautious when we lift restrictions. It should be gradual and progressive. We all want to celebrate the end of the year holidays, but safely. Let’s ring in the new year safely,” said Charles Michel, chairman of the EU leaders’ talks.

Von der Leyen said her Commission was broadening its search of a vaccine through talks with Moderna and Novavax.

“And we are working on a vaccination campaign to support member states in the communication on the importance of vaccines. It is self-protection and it is solidarity,” she added.

Michel said the number of people sceptical of vaccination was growing in the EU and that the bloc would launch a campaign to convince them to change their minds. He said he hoped the bloc would get vaccines in 2021.

Related Topics:coronavirusCOVID-19eu
Advertisement
Up Next 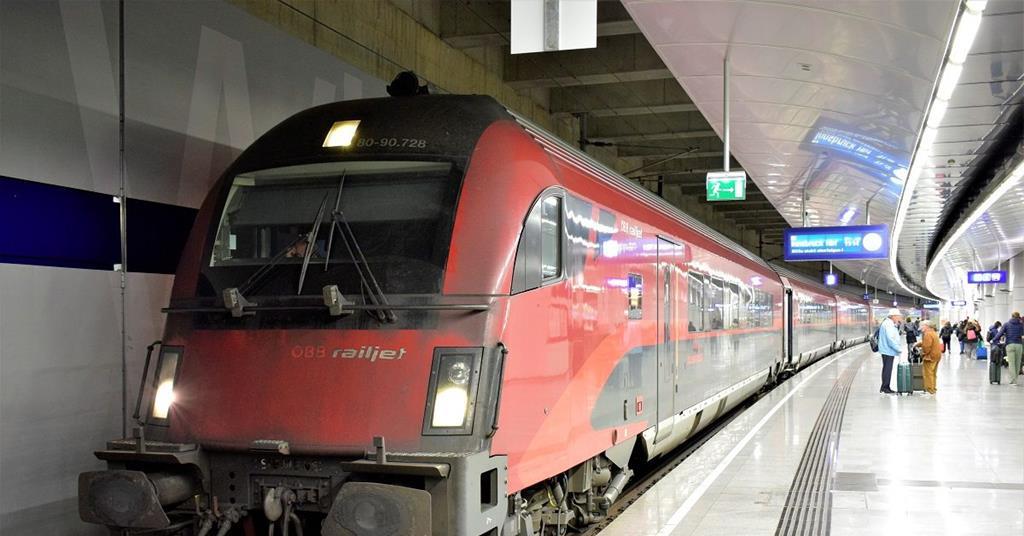 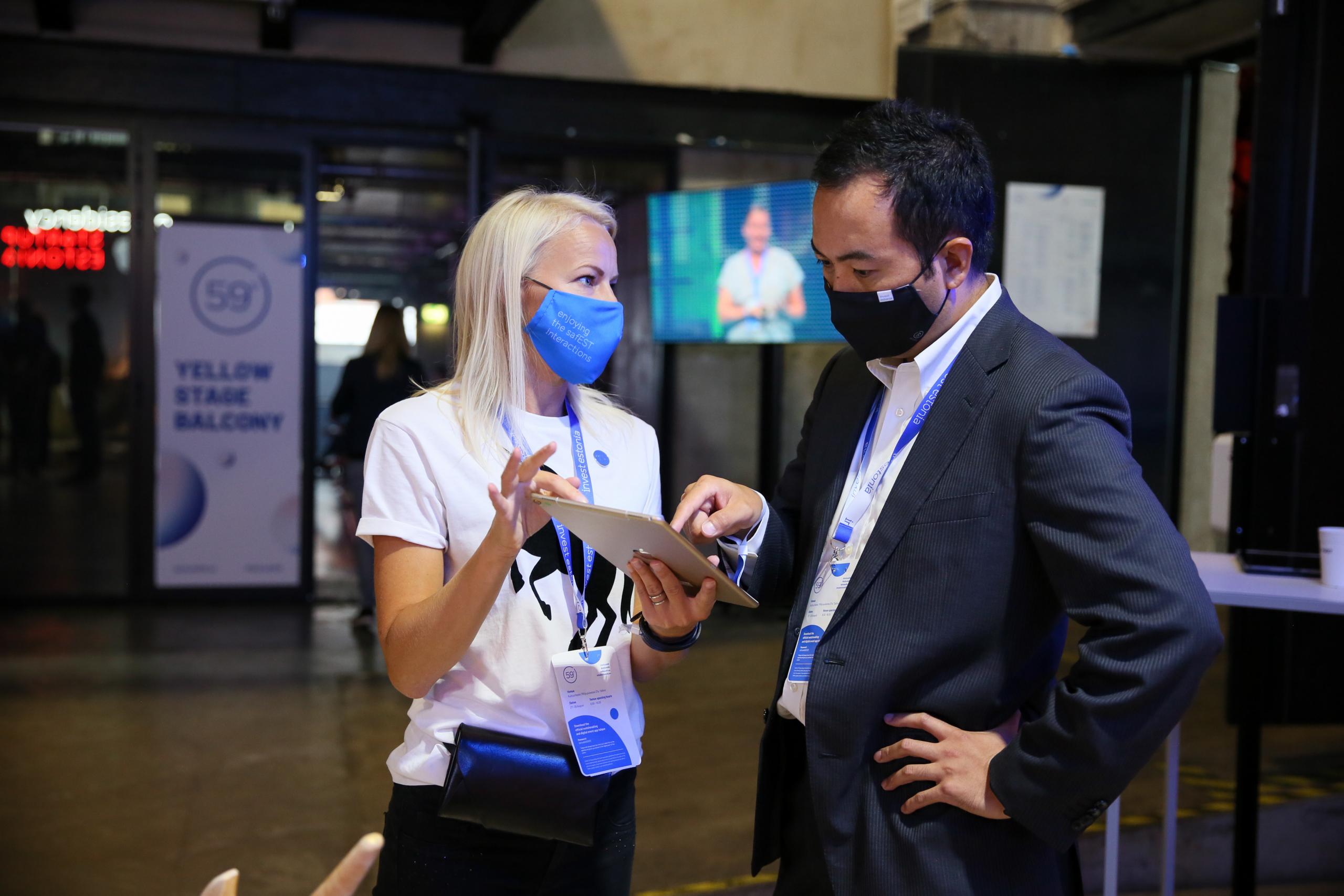 The European Commission has approved a €5.5 million Estonian scheme to support companies active in the tourism sector affected by the coronavirus outbreak. The measure was approved under the State aid Temporary Framework. The public support will take the form of direct grants and will be open to accommodation providers, travel agencies, tourism attraction operators, tourism service providers, international coach service providers, conference organizers and tourist guides.

The purpose of the measure is to mitigate the sudden liquidity shortages that these companies are facing because of the restrictive measures imposed by the government to limit the spread of the virus. The Commission found that the Estonian measure is in line with the conditions set out in the Temporary Framework. In particular, the support (i) will not exceed €800,000 per company; and (ii) will be granted no later than 30 June 2021.

The Commission concluded that the measure is necessary, appropriate and proportionate to remedy a serious disturbance in the economy of a member state, in line with Article 107(3)(b) TFEU and the conditions of the Temporary Framework. On this basis, the Commission approved the measure under EU state aid rules. More information on the Temporary Framework and other actions taken by the Commission to address the economic impact of the coronavirus pandemic can be found here.

The non-confidential version of the decision will be made available under the case number SA.59338 in the state aid register on the Commission's competition website once any confidentiality issues have been resolved.