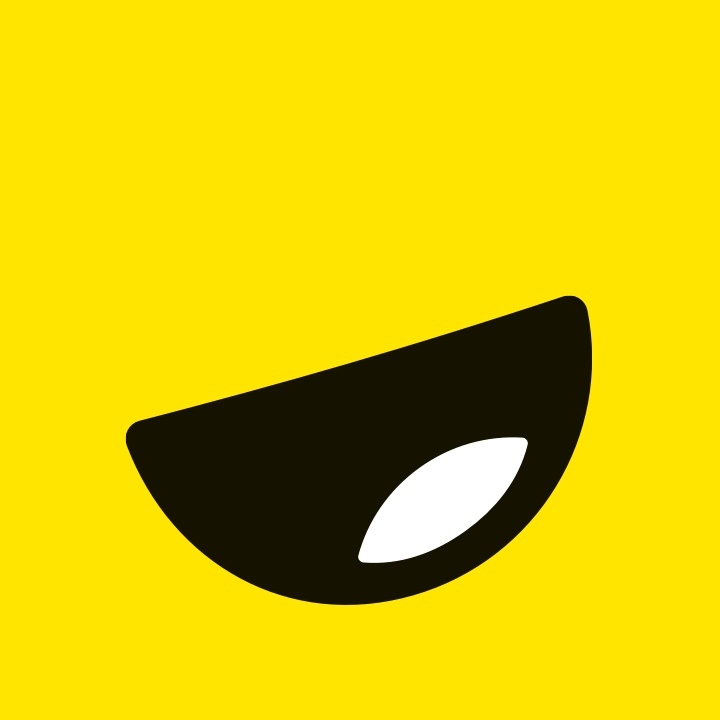 Young people in the UK, as around the world, have suffered greatly over the past years of the pandemic. In a recent survey, 40% of British youth reported feeling anxious about socializing with people and one-third claimed that they don’t know how to make new friends. This anxiety seems to be particularly centred around in-person interaction—youth workers reported that, even after the last pandemic-related restrictions were recently lifted in the UK, young people feel anxious about going out and prefer to socialize online rather than in person.

This isn’t a bad thing—surveys have indicated that social media use can be beneficial to young people, particularly those who are feeling isolated—as long as teenagers and young adults are congregating on platforms which have implemented robust measures to keep them safe.

Yubo, an increasingly popular app with 4.7 million users in the UK, has often claimed that “safety is in its DNA”. Right off the bat, the app has a few features which distinguish it from other social media outlets—for one thing, the app is exclusively for young people, with one section for people ages 13 to 18 and a separate one for young adults, whose ages are verified through a technological solution. The app also stands out for its focus on building authentic friendships through livestreaming rooms centred around mutual interests, a sharp contrast to other social media platforms with their emphasis on likes and follows.

Yubo’s young userbase means that the app must be particularly careful about protecting its users and ensuring that they have a safe online experience. To this end, the app has rolled out a number of safety features to protect users. For one thing, Yubo monitors the language used on the app, intervening to block inappropriate or offensive language in direct messages. The app also launched the ability to mute words in 2021, letting users blacklist any words, abbreviations or emojis that they find offensive—whether from any user or just from those that aren’t on their friends list.

In a similar vein, Yubo monitors ongoing livestreams and intervenes in real time to stop inappropriate behaviour. In a first for social video apps, Yubo uses a combination of human moderators and algorithms to identify violations of the app’s community guidelines. Yubo’s algorithms, for example, can detect if a user is in their underwear, in which case moderators will send the user a warning to dress appropriately and give them a short timeframe in which to comply before the stream is automatically closed.

In addition to these features within the app, Yubo has endeavoured to provide its young users with more information on how to protect themselves online. The site has a dedicated Safety Hub where young people, parents and educators can find information on how to stay safe in the digital sphere, while Yubo also recently held an event for Safer Internet Day alongside the youth-focused brand NoFiltr of the US-based NGO Thorn, founded by Ashton Kutcher and Demi Moore. As part of the Safer Internet Day campaign, users were shown tips on how to steer clear of online grooming. Yubo’s Safety Advisor, Annie Mullins OBE, remarked about that the campaign fit into Yubo’s proactive approach to keeping users safe on its platform. “We want to encourage young people to think critically when interacting with others online, help them to deal with potentially risky situations and protect themselves from harm”, Mullins explained. “This includes helping them if they are being pressured into sharing personal information or images with someone they don’t know. By providing the NoFiltr advice in Swipes, we’re reaching them in their own space, using language that resonates with them, and letting them know that support is available”.

This combination of technical features and education has made Yubo a safe outlet for countless teenagers and young adults seeking connection online in recent years, with the app’s userbase expanding significantly during the Covid-19 pandemic to reach more than 50 million young people around the world. With many young people still preferring to socialize online even as pandemic restrictions ease, it will be increasingly important for other social media companies to follow this example and implement comprehensive plans to keep young people safe on their platforms.