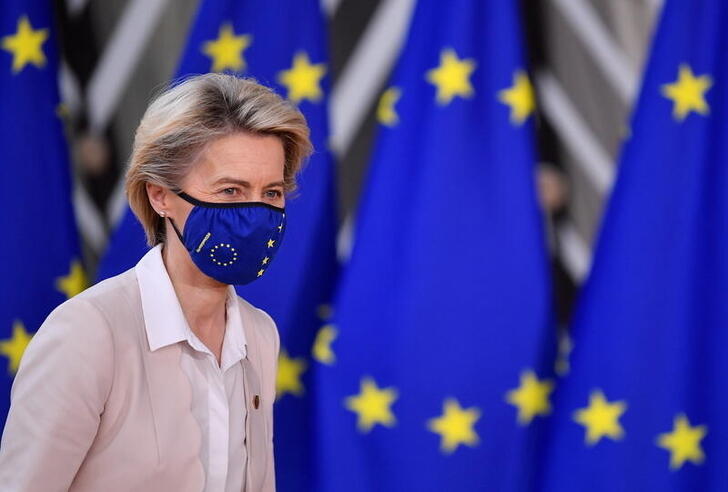 Last year, the European Commission and Global Citizen joined forces in the fight against the coronavirus. The Global Goal: Unite for Our Future campaign helped raise significant funding worldwide for universal access to COVID-19 tests, treatments and vaccines, especially for low and middle-income countries. Find out more on the Commission's Coronavirus Global Response website. 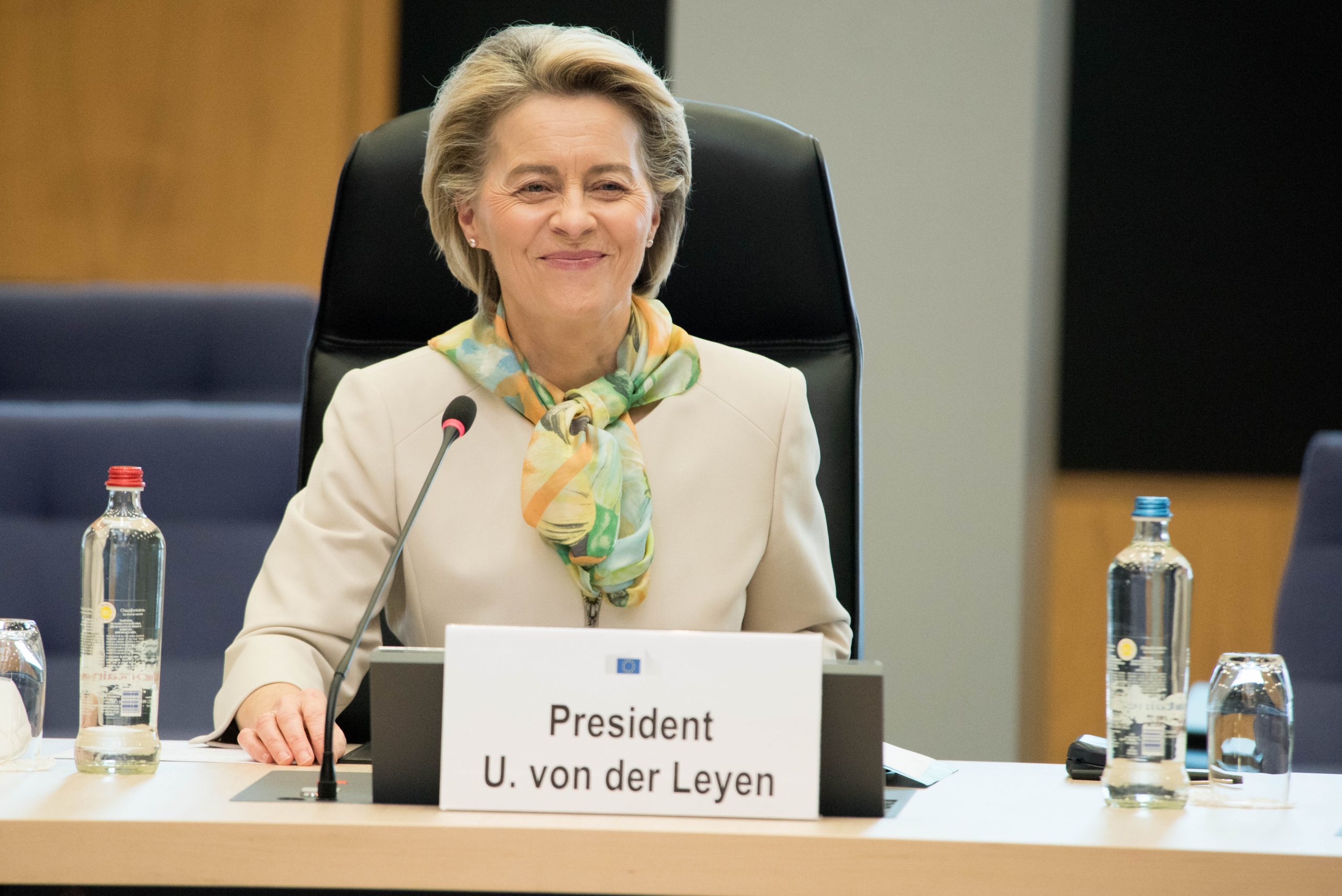 Tomorrow, Saturday 8 May, the President of the European Commission, Ursula von der Leyen, will join the president of the European Council, the 27 EU heads of state or government, and the Prime Minister of India Narendra Modi, for an EU-India leaders' meeting by videoconference, hosted by the Prime Minister of Portugal António Costa. High Representative/Vice President Josep Borrell will also participate. Bringing together all members of the European Council and Prime Minister Modi for the first time demonstrates the strength of the EU-India Strategic Partnership, and the mutual willingness to advance our relations. The meeting takes place in the context of a dramatic coronavirus situation in India, to which the European Union has responded in full and swift solidarity. Through the EU's Civil Protection Mechanism, the Commission has co-ordinated and co-financed the delivery by 16 member states of oxygen, ventilators, medicines and personal protective equipment in one of the largest ever responses of the Mechanism.

The value of this is estimated at over €100 million. The European Commission has also made a financial contribution of €2.2m to the World Health Organization's to increase testing and patient care capacities in India. The leaders' meeting will provide an opportunity to convey the EU's continued solidarity and willingness to support India at this difficult time. Leaders are also expected to take steps to strengthen EU-India trade and investment links, to agree a partnership on connectivity, and to discuss the fight against climate change, technology cooperation, and foreign and security policy challenges. President von der Leyen, President Michel and Prime Minister Costa will hold a joint press conference following the conclusion of the meeting, foreseen at 16h CET (15h local), which will be streamed live on EbS. More information on the meeting is available on the website.

Today (7 May), Commission President Ursula von der Leyen (pictured) will participate in the Social Summit in Porto, organized by the Portuguese Presidency of the Council of the EU. Executive Vice-Presidents Vestager and Dombrovskis, High Representative/Vice-President Borrell as well as Commissioners Gabriel, Schmit and Ferreira will also take part. The Porto Social Summit will bring together EU institutions, Heads of State or Government, social partners and civil society representatives. The summit will be an opportunity to renew the joint commitment to a strong social Europe and a fair, inclusive and resilient recovery. In March, the Commission put forward an Action Plan to further implement the European Pillar of Social Rights and address the socioeconomic consequences of the pandemic, as well as more long-term demographic, societal and technological challenges. The Action Plan also proposes EU-level targets for employment, skills and social protection to be achieved by 2030. Dedicated sessions will focus on the topics ‘From Gothenburg to Porto' and ‘Implementation of the European Pillar of Social Rights', followed by three parallel workshops dedicated to ‘Work and employment', ‘Skills and innovation' and ‘Welfare state and social protection'. Speeches at the opening and closing sessions of the first day of the Summit will be live on EbS, as well as the press conference with Presidents von der Leyen, Sassoli and Michel and Portugal's Prime Minister Costa which will take place at +/- 19:40 CEST. A press release on the outcomes of the first day of the Summit will be published in the evening. More information about the programme of the Porto Social Summit as well as media arrangements is available on this website. 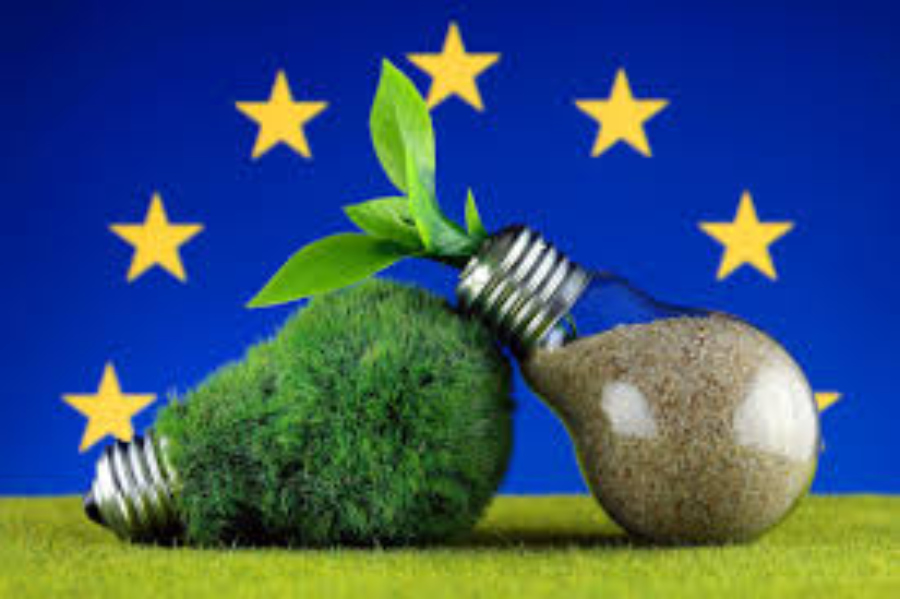