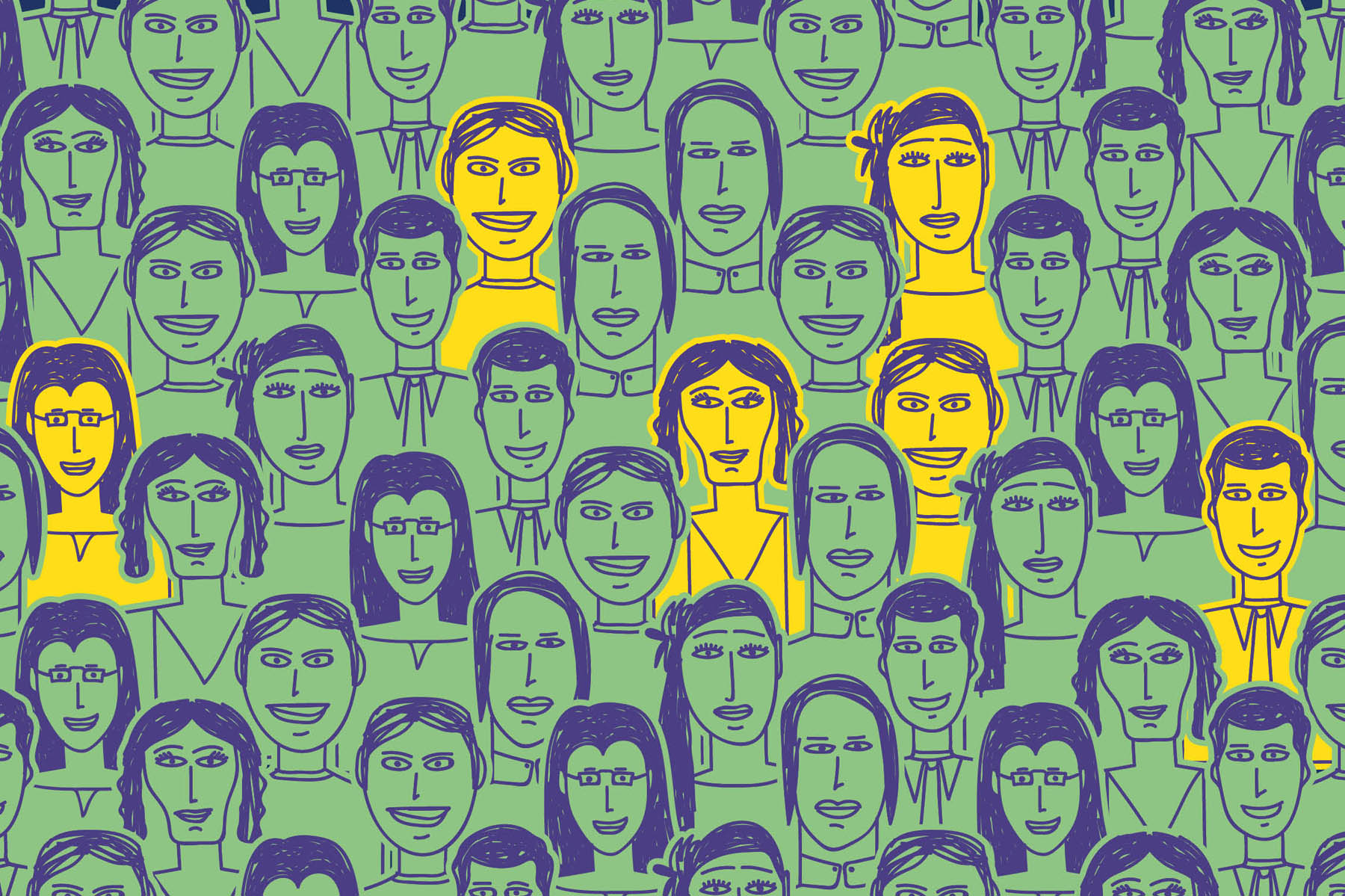 The organizers of the initiative call on the Commission to "propose legal acts based on the Common Commercial Policy to prevent EU legal entities from both importing products originating in illegal settlements in occupied territories and exporting to such territories, in order to preserve the integrity of the internal market and to not aid or assist the maintenance of such unlawful situations".

The Commission considers that this European Citizens' Initiative is legally admissible, as it meets the necessary registration conditions. It is important to highlight, that the initiative invites the Commission to submit a proposal for a legal act under the Common Commercial Policy, which is general in nature and does not target a specific country or territory. The Commission has not analyzed the substance of the initiative at this stage.

With today's decision, the Commission is reassessing the proposed initiative following additional information received from the organisers and a ruling of the General Court on a previous Commission decision.

Following today's registration, the organisers can start the process of collecting signatures. If a European Citizens' Initiative receives one million statements of support within one year from at least seven different Member States, the Commission will have to react. The Commission could decide either to follow the request or not, and in both instances would be required to explain its reasoning.

Since the beginning of the European Citizens' Initiative, the Commission has received 107 requests to launch one, 83 of which were in fields where the Commission has the power to propose legislation and thus qualified to be registered.