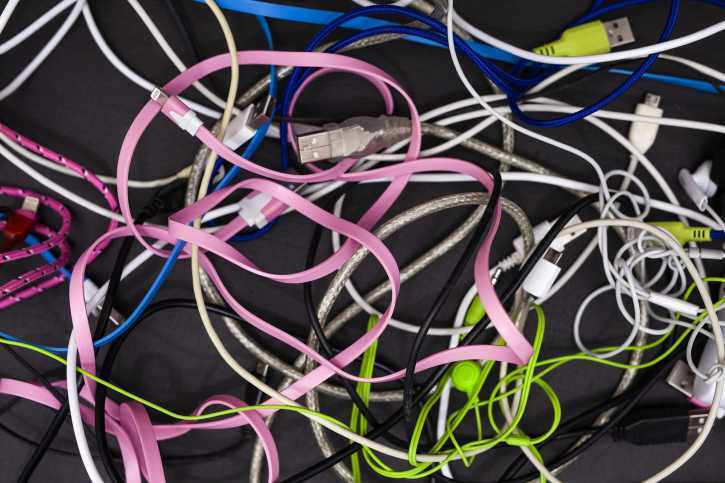 IMCO, Statement by Parliament’s Internal Market and Consumer Protection Committee Chair, Anna Cavazzini (Greens/EFA, DE), on the common charger proposal presented today by the Commission: “Over the past decade, the European Parliament has pushed for the Commission to table a proposal for a common charger with a view to tackle e-waste, make life easier for consumers and empower them to make sustainable choices.

"This initiative includes many elements that are important to our committee, such as the harmonisation of the charging point enabling the smooth functioning of the internal market, a high level of consumer protection and reducing electronic waste.

"We must finally get rid of the cable clutter in our drawers; we had enough of having the wrong charging cable in our backpack for the device we are carrying. Uniform charging cables will help consumers to save money and save the planet’s resources.

"Electrical and electronic equipment continues to be one of the fastest growing waste streams in the EU. It is particularly important that the proposed rules apply not only to smartphones but also to tablets and other mobile devices, as requested by Parliament. Rapid technological developments must be taken into account, especially since the Commission has already wasted so much time.

"Parliament will now be working on this legislative proposal. We will do our utmost to ensure smooth cooperation with the Commission and the Council to reach an agreement that will benefit European consumers as well as the industry, with the objectives of the European Green Deal at its core.”

“We have all been in situations in our life when, for example on a train, my smartphone’s battery is empty so my neighbour would like to lend me a charger from their device. But it doesn’t work as it has a different connector,” said the EPP Group’s Róża Thun MEP, who proposed the European Parliament’s Resolution on the matter last year.

“We need a solution to the drawers full of useless chargers. An average EU citizen produces approximately 16kg of e-waste per year. By introducing one charger for all small and medium-sized electronic devices, we can try to solve this dramatic situation”, stressed Thun. “There is a big benefit for European consumers with this new law, who would not then be obliged to buy a new charger every time they buy a new device.”

The European Parliament and its Internal Market and Consumer Protection Committee (IMCO) have been insisting on a common charger solution for years, continuously asking the Commission to act upon it through own-initiative reports, resolutions, and questions addressed to the Commissioners.

In 2014, Parliament strongly advocated for a common charger for all mobile phones during the negotiations of the Radio Equipment Directive (RED).

Since then, several other Parliament initiatives have directly or indirectly asked for mobile phone chargers to be standardised, such as a resolution adopted on 30 January 2020 calling on the Commission to introduce a standard for a common charger “as a matter of urgency”.

Moreover, in a recent resolution from 10 February 2021 on the new circular economy action plan, MEPs called on the Commission to introduce urgently a common charger for smartphones and similar devices to best ensure standardised, compatible and interoperable charging options and asked the Commission to prepare a decoupling strategy for chargers and harmonized labelling.

Commissioner Thierry Breton, responsible for the internal market, said: “Chargers power all our most essential electronic devices. With more and more devices, more and more chargers are sold that are not interchangeable or not necessary. We are putting an end to that. With our proposal, European consumers will be able to use a single charger for all their portable electronics – an important step to increase convenience and reduce waste.”

Today (23 September), the Commission is proposing:

Coronavirus: Commission signs contract for the supply of a monoclonal antibody treatment 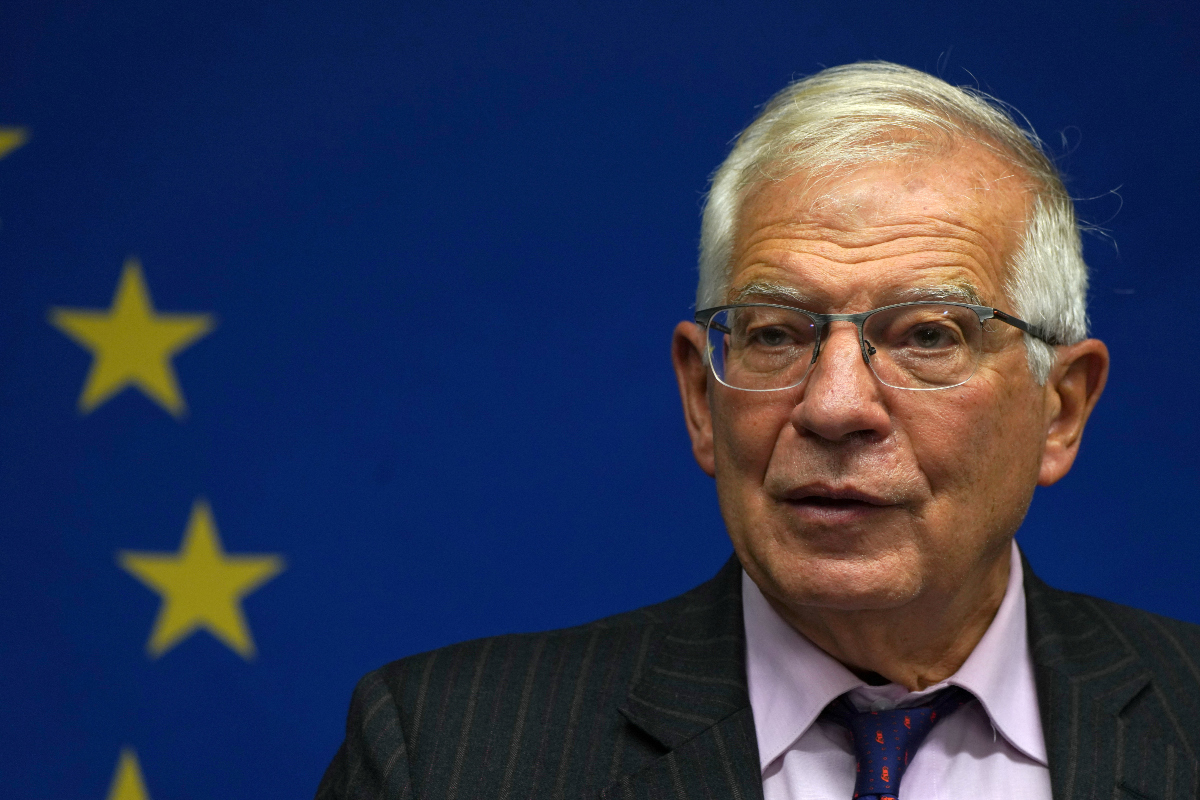