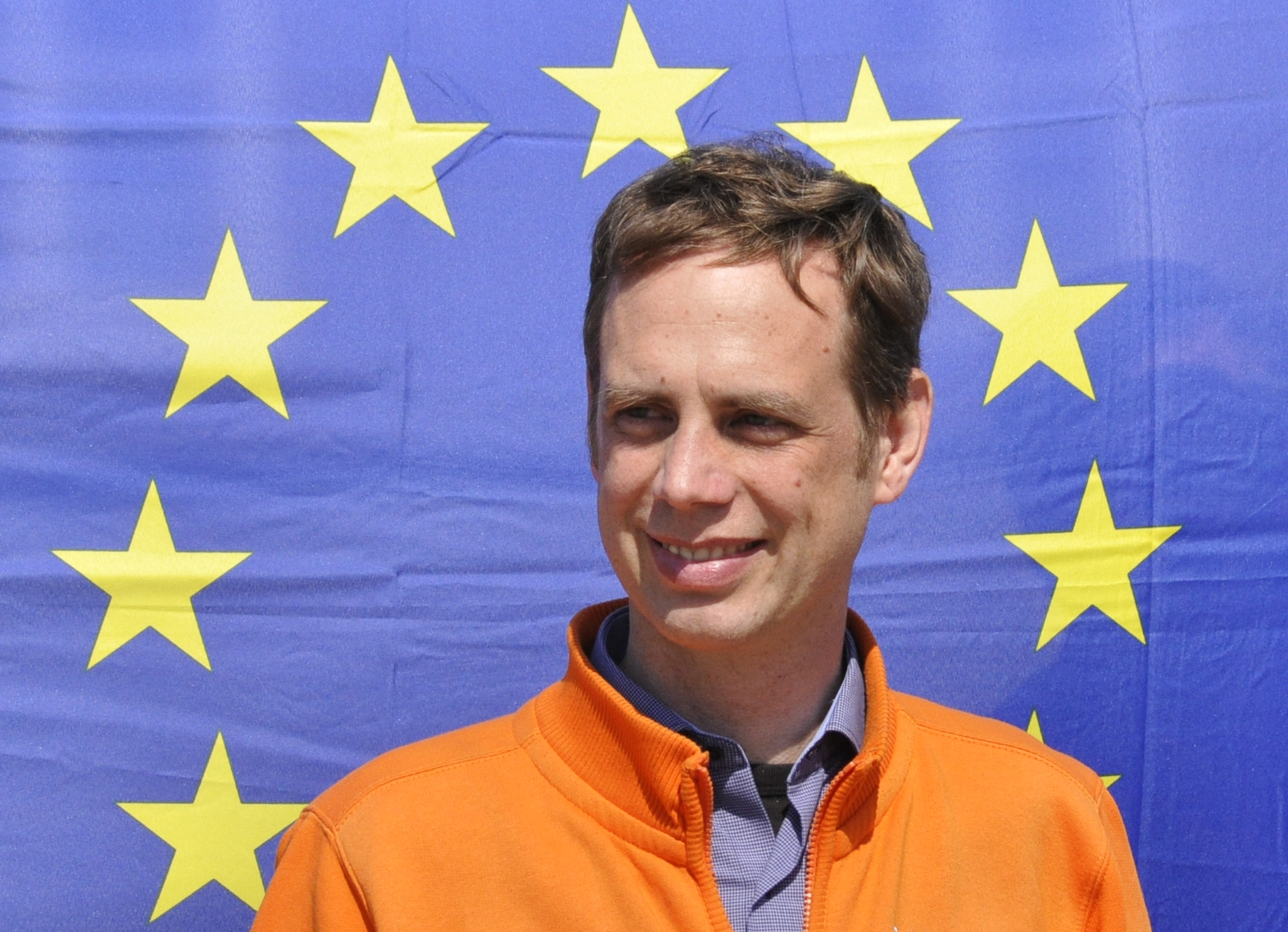 The European Court of Justice today (16 December) published a landmark ruling of major significance for EU-funded "security research" (Case T-158/19).[1] Under the "iBorderCtrl" project, the EU tested alleged "video lie detector" technology to be used on travellers. On 15 March 2019, MEP and civil liberties activist Patrick Breyer (Pirate Party) (pictured) filed a lawsuit for the release of classified documents on the ethical justifiability, legal admissibility and results of the technology.

According to the court ruling, the EU research agency may no longer keep
these documents completely secret. For example, the ethical and legal
evaluation of technologies for "automated deception detection" or
automated "risk assessment" must be published, as long as they do not
relate specifically to the iBorderCtrl project. In order to protect
commercial interests, on the other hand, the examination of the ethical
risks (e.g. risk of stigmatisation and false positives) and the legal
admissibility of the concrete iBorderCtrl technology as well as reports
on the results of the project may be kept secret. The public interest in
transparency would be satisfied by the obligation on project
participants to make a scientific publication about the project within
four years.

"The European Union keeps funding the development and testing of
technology that violates fundamental rights and is unethical," said
plaintiff Breyer. "The landmark ruling is an important partial success
that will generally boost the public discussion about dangerous
technology for mass surveillance, mass control and personal profiling.
‚Trade secrets' will no longer be a killer argument for refusing public
access."

"What is not acceptable, however, is that the specific EU surveillance
projects should remain secret for years and that an overriding public
interest in their transparency has not been recognised. Taxpayers,
science, media and parliaments must have access to publicly funded
research - especially in the case of pseudo-scientific and Orwellian
developments such as a 'video lie detector'. There is an urgent need for
legal reform when it comes to intrusive EU research and development!"

[1] Wording of the judgement in French

Kolaja: Protection of users is at the heart of the Digital Markets Act