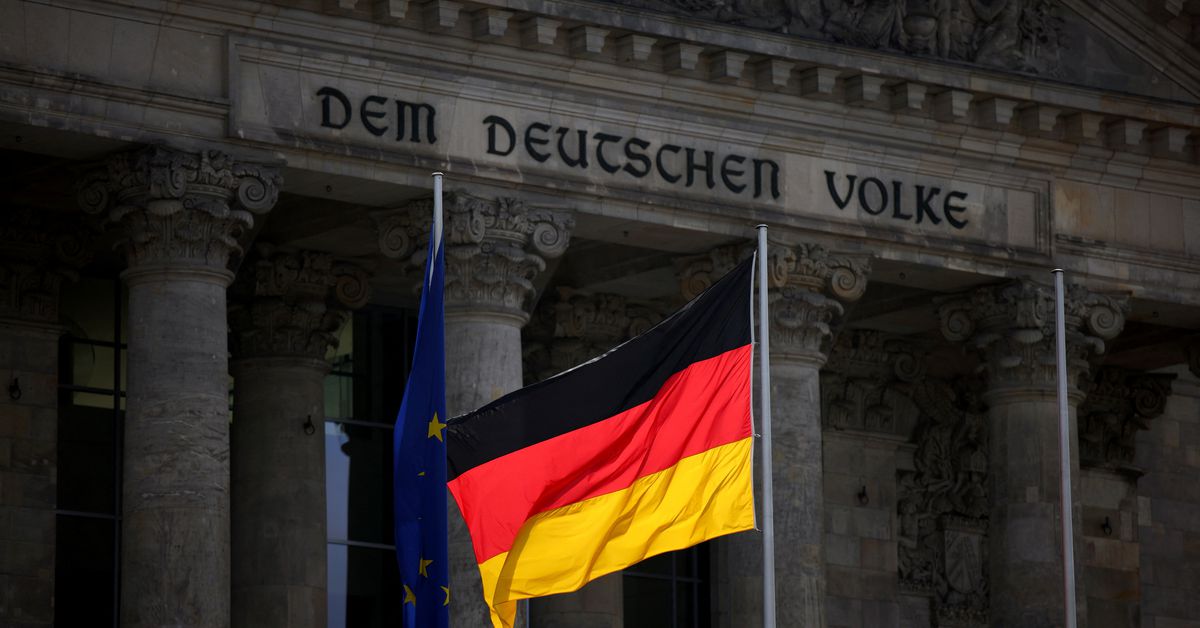 Germany's government defends a plan to make it easier to apply for citizenship. This was in response to criticisms from the opposition and members of the ruling coalition that it could encourage illegal immigration.

According to the government, it is aiming to increase immigration and train to address a skills gap that has been affecting Europe's largest economy. This comes at a time when growth is slowing and an aging population is putting pressure on the public pension system.

"Anyone who lives or works in this country on a permanent basis should also have the right to vote and be elected. They should be part our country with all rights and duties," said Chancellor Olaf Scholz at a televised forum on immigration.

He said: "And this should not be completely independent from origin, skin color or religious affiliation."

Nancy Faeser (Interior Minister) from Scholz's Social Democrats has presented plans to reduce the time a person must wait to become a citizen, from eight to five years, and to lift restrictions on dual citizenship.

German language requirements for citizenship would be also relaxed for members of the "Gastarbeiter", many of whom were migrants who arrived in Germany in the 1950s and 60s.

Scholz stated that Germany would adopt a similar policy to other countries and introduce an "transparent, nonbureaucratic" system of immigration points to allow foreigners with the right qualifications to apply to work.

He said that it would be easier to obtain qualifications or study in Germany.

Scholz supported dual citizenship for immigrants, arguing that identity and belonging are not zero-sum games.

Scholz stated that the cabinet will discuss the draft legislation on Wednesday. After that, it must be submitted to the Bundestag (lower chamber of parliament).

The FDP secretary-general, who is the junior partner in a coalition with the SPD, Greens and environmentalist Greens has spoken out against this plan. Bijan Djir Sarai, the secretary-general of FDP, questioned its timing and lamented a lack in progress on illegal migration and deportations.

Faeser reaffirmed the unity of the coalition, saying that all parties had agreed to the plan as part of their coalition agreement. She added that the legal changes could be in effect by summer 2023.