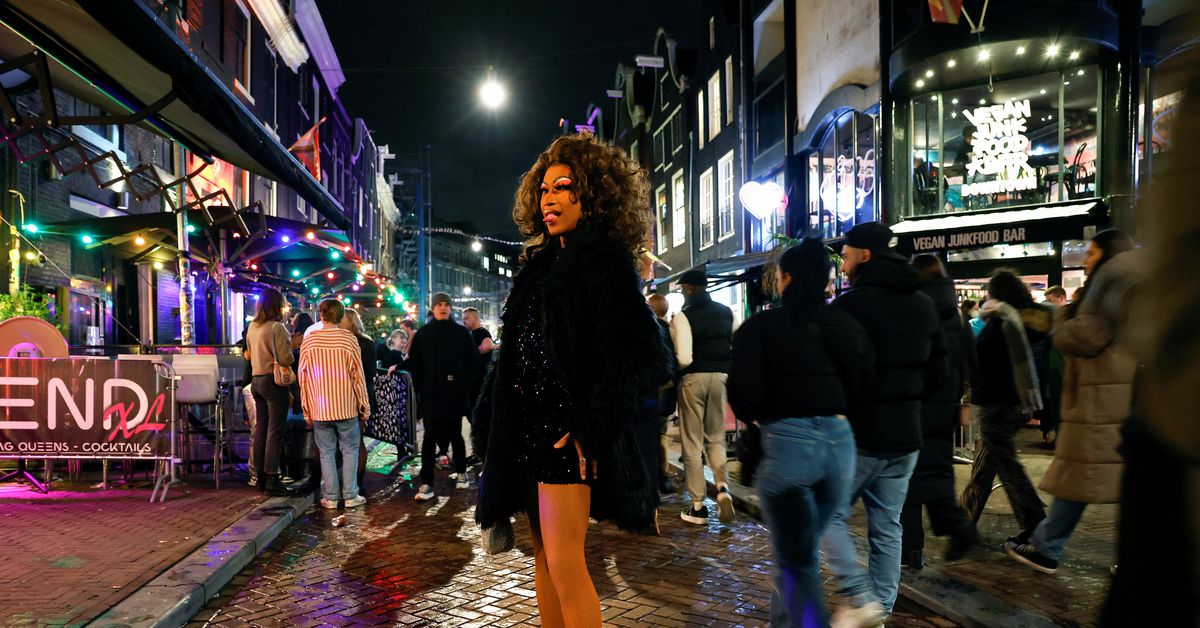 After hours at the weekend, a hair salon opened in Amsterdam's Nightlife District to provide a safe place for LGBTQ+ members to get dressed up before heading out for the night.

Students from InHolland University organized the pilot project "DRESS&DANCE", and Maud Gussenhoven (who manages the central Reguliersdwarsstraat street in the city) coordinated it.

Gussenhoven said: "It's sad that this is necessary but there have been instances that have made people feel unsafe."

Amsterdam is known for being queer-friendly and will host the WorldPride Festival in 2026. However, a Dutch government report revealed that 310 of the 823 discrimination reports to the Amsterdam police in the year 2021 were based upon sexual orientation.

"Some people who look at me can't contain their thoughts." After finishing their make-up, Eli Verboket, a transperson, said that sometimes they feel the need to "follow me".

A passerby shouted homophobic remarks as they went outside to have a smoke.

They stated that this is why the concept was important.

Dutch King orders investigation into the royals' colonial past