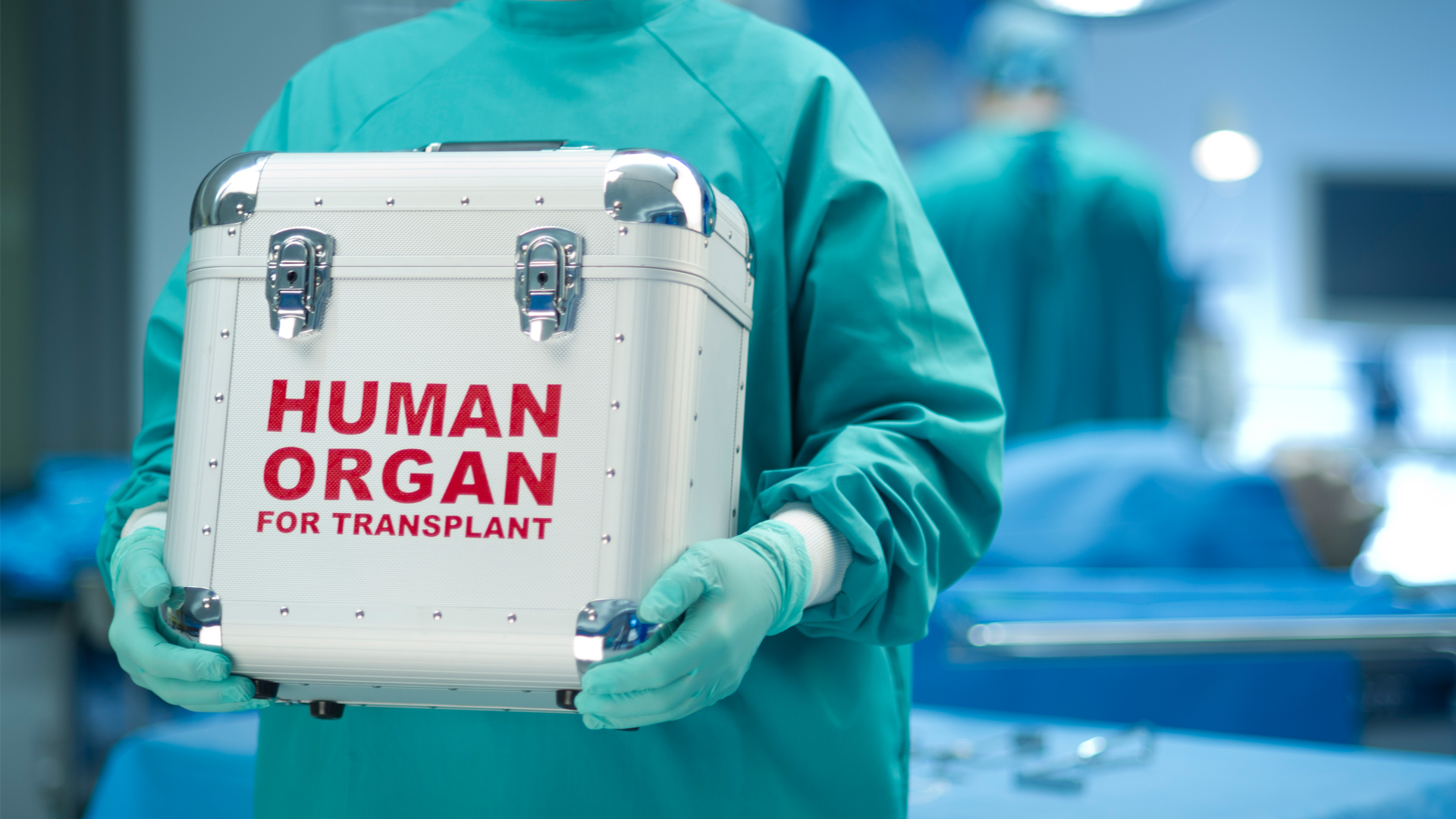 The head of a respected rights group has called for fresh action to tackle the plight faced by Falun Gong practitioners who he says are “in the eye of Communist cyclone”.

Willy Fautre, founder and director of Brussels-based Human Rights Without Frontiers was speaking at an online event in Brussels today (29 June) on the current situation regarding human rights in general in China.

The meeting at the city's press club was opened by prominent MEP Tomas Zdechovský  who said, “This event is very necessary because this is an absolutely unacceptable practice. I’ve met people in Taiwan who showed me how this harvesting is done. It is shocking and it is systematic. China targets minorities for this organ harvesting.EU should never accept this. It is untrue to say this is propaganda against China. There is evidence of this happening and the position is absolutely clear. China has to stop this practice. This is absolutely necessary. That is my clear message today. China must change its behaviour,” said the MEP.

Also present (via Zoom) was Carlos Iglesias, head of the legal team of NGO Doctors Against Forced Organ Harvesting (DAFOH), who discussed a draft legal text that could be used as a template for governments to combat organ-harvesting.

Iglesias said, “I have defended human rights for 20 years, especially in China, and speak not just as a lawyer but from my heart. I have interviewed victims of this practice for many years and parliament resolutions have little effect I am afraid and these terrible crimes enjoy impunity. this is happening on a massive scale and for great profit. These crimes are not punished by the international community.”

Iglesias said the aim of the legal text was to “make this terrible crime known to the world” and “inspire legislation.”  We cannot remain silent on this so I call to people: you have a responsibility to address this and stop forced harvesting.”

He added, “But I add that this is not just happening in China or against FG practitioners.”

Another speaker was Nico Bijnens, President of Falun Gong Belgium, who introduced a ten minute film of what he calls “the targeting of young Falun Gong practitioners, whose healthy life-style makes them targets for the organ harvesting industry.” It refers to kids as young as 15 who are being targeted, he said.

Bijnens said, “It has become a problem partly because Falun Gong has become so popular in China.They see it as a direct threat to their ideology. They regard Falun Gong as a breach of the past. It is shocking but it has not ended with this. The European parliament, in 2013, adopted a resolution asking member states to act but FG practitioners are still being persecuted.”

Bijnens went on, “There are up to 1m people from FG who are being persecuted in China and used for harvesting. It is dehumanising. There is a massive campaign to dehumanise FG practitioners and to make them feel they are doing something wrong. The aim is to ruin and discredit them.

“It is hard for Westerners to understand this but that is not an excuse to turn around wand walk away. I hope this will change and politicians, doctors and journalists become aware of this.This kind of event raises awareness of this,” said Bijnens.

No one from the Chinese authorities was immediately available for comment on the event or the allegations. China said in 2014 that it would stop removing organs for transplantation from executed prisoners and has dismissed the claims as politically-motivated and untrue.  It has in the past strongly denied any wrongdoing.

Commenting in the past on the claims, the Chinese embassy told the UK media,“The Chinese government always follows the World Health Organization’s guiding principles on human organ transplant, and has strengthened its management on organ transplant in recent years.

"On 21 March 2007, the Chinese state council enacted the regulation on human organ transplant, providing that human organ donation must be done voluntarily and gratis. We hope that people will not be misled by rumours.”

But the event also heard harrowing testimony from a woman who had been detained and, she said, mistreated by the authorities. She says she was “almost suffocated” by her persecutors, an experience which she said had left her badly traumatised.

“They asked other prisoners to beat me because, I was told, I did not obey the rules.”

She added, “The authorities there trample on human rights.”

Fautre, in his address, said, “The People’s Republic of China is an authoritarian state in which the Chinese Communist Party (CCP) is the paramount authority. Communist Party members hold almost all top government and security apparatus positions. Ultimate authority rests with 25-member Politburo of the Communist Party Central Committee  and its 7-member Standing Committee. Xi Jinping holds the three most powerful positions as party general secretary, state president, and chairman of the Central Military Commission.

“In China, Buddhism, Taoism, Islam, Catholicism, Protestantism are the sole religions that are recognized by the state and are therefore allowed to enjoy some degree of religious liberty if their leaders accept to be governed by so-called “patriotic associations” which are under the authority of the Chinese Communist Party (CCP).”

Fautre added, “Falun Gong is not one of them but was however tolerated as long as long as it was not perceived as a potential threat. Long before Uyghur Muslims were massively repressed by the CCP, Falun Gong practitioners had already been in the eye of Communist cyclone.

“With Falun Gong’s commitment to truthfulness, the movement began denouncing the rampant corruption across the country. Fighting for moral values and questioning those of the CCP, their petitions started to irritate those in power. In the late 1990s, such critical thoughts angered and triggered Beijing to start a propaganda campaign against Falun Gong. It shut off Internet access for websites that mentioned Falun Gong and denounced Falun Gong as a ‘cultic organisation’ and a threat to social stability. Falun Gong practitioners started to protest publicly and were arrested.”

Fautre said, “Conditions in penal institutions for both political prisoners and criminal offenders are generally harsh and often life threatening or degrading.

“Authorities regularly keep prisoners and detainees in overcrowded conditions with poor sanitation. Food often is inadequate and of poor quality, and many detainees rely on supplemental food, medicines, and warm clothing provided by relatives when allowed to receive them. Prisoners often report sleeping on the floor because there are no beds or bedding. In many cases provisions for sanitation, ventilation, heating, lighting, and access to potable water are inadequate,” he told the event,” said Fautre.

The Belgian said, “The law prohibits the physical abuse and mistreatment of detainees and forbids prison guards from coercing confessions, insulting prisoners’ dignity, and beating or encouraging others to beat prisoners. The law excludes evidence obtained through illegal means, including coerced confessions, in certain categories of criminal cases.

“However, there are credible reports that authorities routinely ignored prohibitions against torture, especially in politically sensitive cases,” said Fautre.