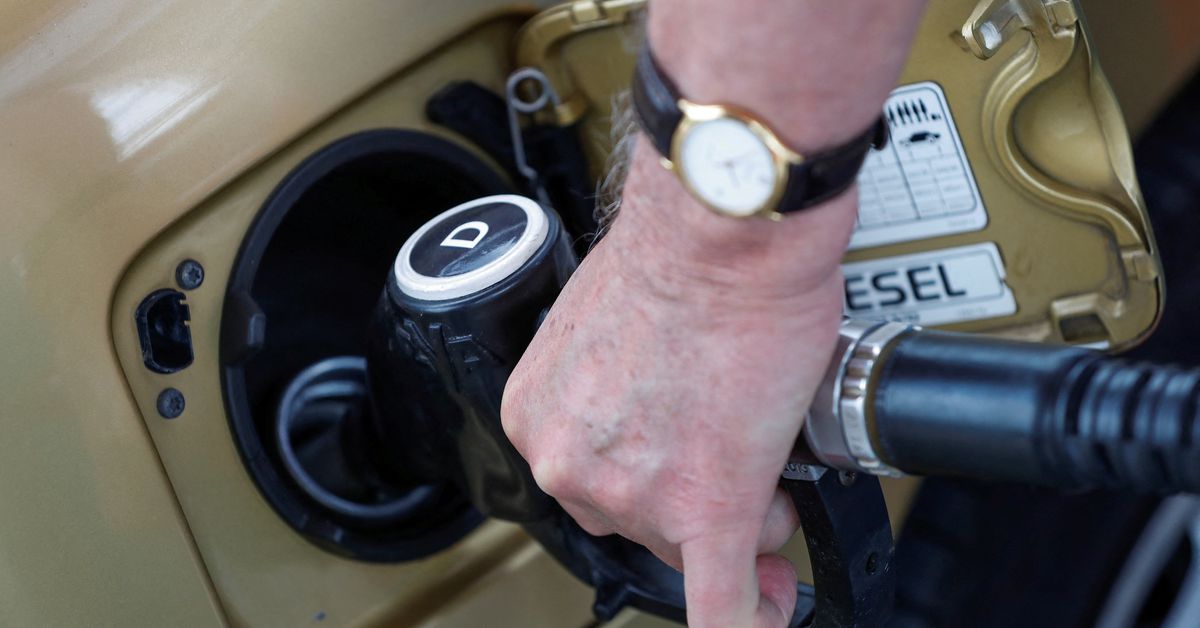 Hungary's chief of staff, Prime Minister Viktor Orban, stated that the country has increased the price caps on fuels, basic food and other items by three months to the end of the current year to protect households from rising costs.

Budapest strongly criticized the European Union's imposition of sanctions against Russia for its invasion in Ukraine. They failed to reduce Moscow and caused a rise in food prices and energy prices.

Combining with falling forint levels to new records, Hungary's inflation has reached two-decade highs. This led to the National Bank of Hungary raising its base rate to 11.75%.

Gergely Gulyas (Orban's chief staff) announced that the price caps would be extended beyond the Oct.1 expiry. He also stated that the government would extend the cap on mortgage rates, which was due to expire at end of the year, by "at most six months".

Gulyas stated that "we now assess that as long the EU sanctions remain in place, there is not realistic chance for an increase".

Economic Development Minister Marton Nagy said that Orban's government will also launch a support program for small energy-intensive businesses. This scheme will cover half the increase in energy bills, compared to last year.

He stated that the government would also create an investment support program for small businesses in order to improve energy efficiency and reduce costs.