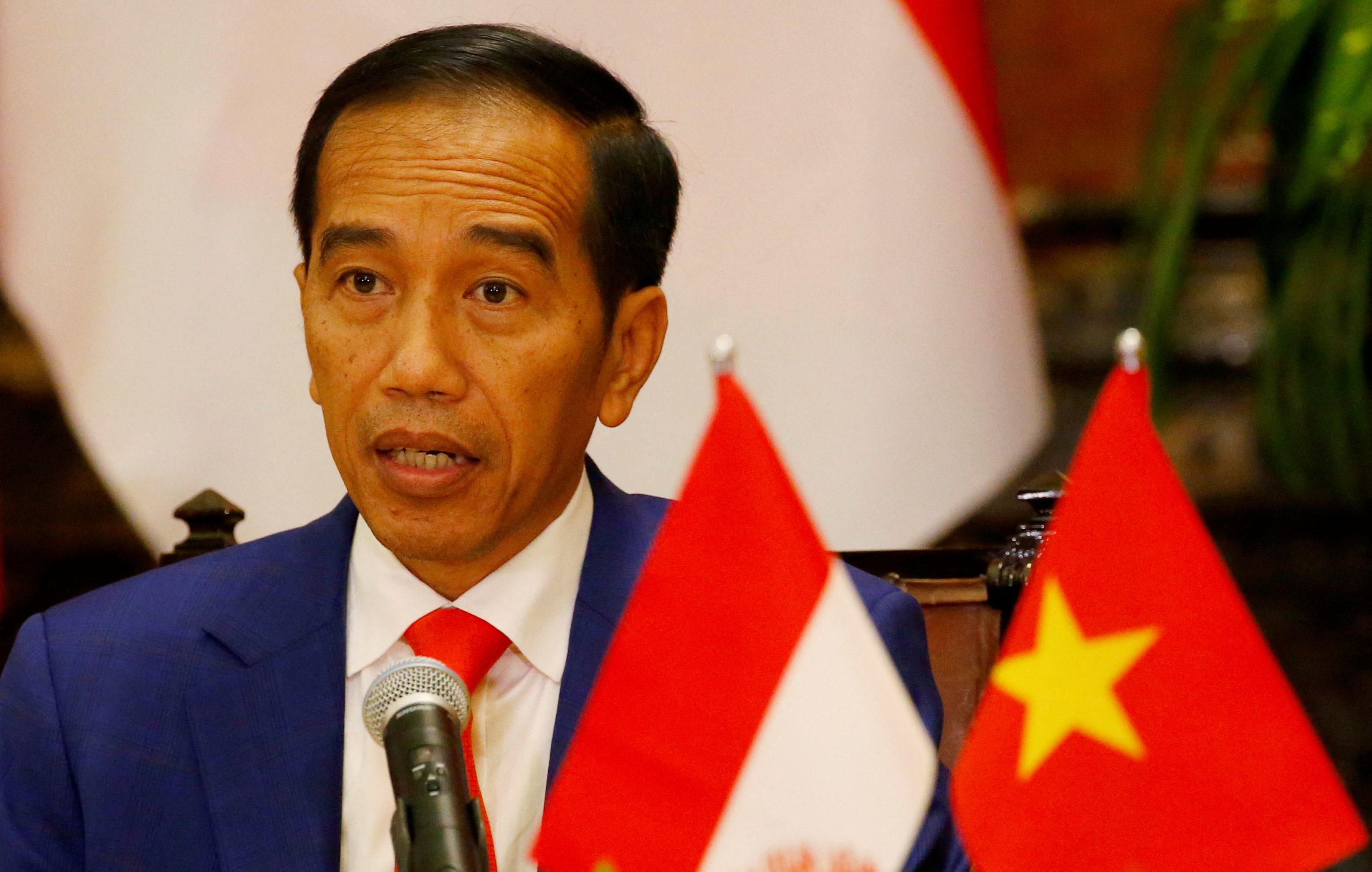 Since assuming office in 2014, Indonesia’s President Joko Widodo has transformed Indonesia’s foreign policy. This past summer alone, the President, known as Jokowi, was invited to participate in the G7 Summit in Germany, visited both Ukraine and Russia to discuss food security issues with Presidents Putin and Zelenksy, and met with President Joe Biden in Washington and President Xi Jinping in Beijing, writes Tomas Sandell.

Indeed Jokowi’s shuttle diplomacy has cemented Indonesia’s role as a key player in global affairs, and will culminate next week when the world’s most important leaders descend upon Bali for the G20 summit.

Jokowi has skillfully navigated geopolitical tensions, especially between the United States and China. His approach has been based on one central premise – putting Indonesia’s national interests, and those of its people, above all else, and through this, it has garnered respect from leaders around the world. President Biden has expressed strong support for Indonesia’s role as the “world’s third largest democracy and a strong proponent of the international rules-based order” and President Xi praised Indonesia as a “model strategic partner.”

As Indonesia continues its path as an emerging diplomatic power, its leaders should consider other creative diplomatic opportunities that will yield tangible benefits for the archipelago nation.

One such opportunity is to begin the process of formally normalizing relations with Israel--one of the world’s foremost economic and high tech powers.

In 2020, the United Arab Emirates and Bahrain signed normalization deals with Israel, which became known as the Abraham Accords, establishing diplomatic relations with the Jewish State.

In the preceding two years, Israel and the UAE have seen trade jump over 500 percent to some $1.2 billion in 2021, from $190 million in 2020. Over 120 MOUs — memoranda of understanding — have been signed between the countries, along with a historic free trade agreement.

Notable deals between the countries over the past two years include the reportedly $100 investment of Abu Dhabi’s sovereign wealth fund in Israeli VC funds and in the startup Beewise. UAE-based Mubadala Petroleum acquired a 22% stake of Israel’s Tamar gas reservoir in 2021 for some $1 billion. These ties are buttressed by over 72 weekly flights between Israel and the UAE, with the subsequent boost of millions of Israeli tourists.

The burgeoning economic ties with Israel were so successful for the UAE and Bahrain that Morocco and Sudan moved to also normalize relations, and there is talk of others to follow, including Saudi Arabia. These countries too have seen their economies boosted as a result of the accords.

Indonesia, as one of the world’s 20 largest economies, has much to gain from joining the Abraham Accords and pursuing relations with Israel. Many of its peer countries have long been reaping the economic benefits from similar economic partnerships with the Jewish State.

Each year, Indian exports to Israel top $4 billion. Closer to Indonesia, Thailand’s exports are nearly $1 billion to Israel and the Philippines’ bilateral trade with Israel tops $400 million. Indonesia, with its rich resources and great size is effectively leaving money on the table by not pursuing Israel, its markets, capital and expertise.

This is even more relevant when we consider the challenges on the horizon for Indonesia and South-East Asia. Food security, energy transition, a changing workforce, and cybersecurity are increasing central to its economy and the 280 million people living there.

Israel has long been seen as one of the world’s leading hubs for technology innovation. It is no wonder that the world’s leading companies--from Alibaba to Amazon, Google to General Motors, and Microsoft to Mercedes Benz--all have research and development centers in Israel.

Normalization with Israel would enable Indonesia’s leading entrepreneurs to develop affordable solutions in the fields of agriculture, energy, medicine and beyond.

No conversation about normalization would be complete with referring to the Palestinian people, an important foreign policy concern for Indonesia. Joining the Abraham Accords would not contradict the overwhelming support Indonesia has for the Palestinian cause. Indeed, every country party to the Abraham Accords has continued to unequivocally support a two-state solution to the Israeli-Palestinian conflict. If nations like Turkey, Egypt, Jordan, and the UAE still commit unwavering support for Palestinian statehood while maintaining relations with Israel – Indonesia can too.

What’s more, nations that have joined the Abraham Accords have found that they now have more influence on Israeli government policy than before. Thus, for example, when the previous Israeli government floated the idea of annexing part of the West Bank, it was the forceful opposition of the UAE and Bahrain – who stated that such a policy would call into question their newfound diplomatic relations – that caused Israel to rethink their plans. It is not hard to imagine the moderating influence that the fourth largest country in the world, and the most populous Muslim country, could have on future Israeli policy.

Normalization should therefore be seen as a win-win. Not only will the Indonesian people benefit from investment and technology, but its unique spirit of moderation and tolerance can strengthen and empower the forces for peace on all sides.

Tomas Sandell is the CEO of the European Coalition for Israel (ECI).

Indonesia soccer stampede: What you need to know