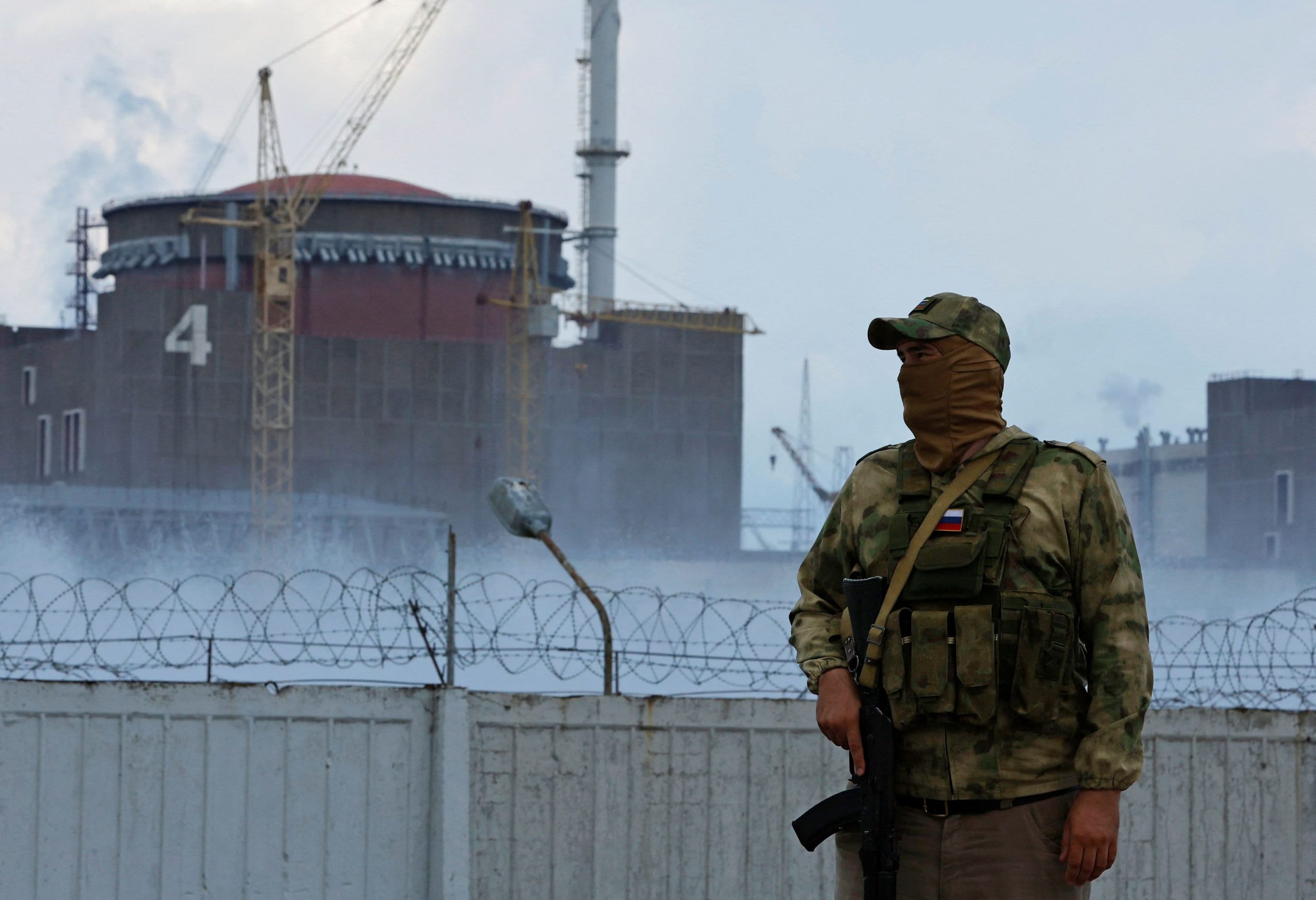 Ukraine claimed that Russian shelling continued on Sunday  (7 August) had caused damage to three radiation sensors and injured a worker at Zaporizhzhia's power plant. This was the second consecutive day of attacks on Europe's biggest nuclear facility.

The Russian-inserted authority in the area stated that Ukraine attacked the site with multiple rocket launchers, causing damage to administrative buildings and an area close to a storage facility.

The world has been alarmed by the Zaporizhzhia events.

Nearly 170,000 tonnes of corn and other foods were carried by the four ships that left. The four ships were bound for Turkey and the United Nations under a deal to reduce the soaring food prices worldwide that have been caused by the war.

Russia and Ukraine combined accounted for almost a third of global grain exports before the February 24th invasion by Moscow, which Russian President Vladimir Putin called a "special military operations". Some parts of the world have been threatened by famine as a result.

Putin's troops want to take full control of Donbas, an east Ukrainian region where pro-Moscow separatists have seized territory following the Kremlin's 2014 annexe of Crimea to its south.

According to the Ukrainian military, Russian forces increased their attack north and northwest Donetsk in the Donbas on Sunday. It said that the Russians attacked Ukrainian positions close to the fortified settlements Piski and Avdiivka as well as shelling other areas in the Donetsk area.

Kyiv claims that Russia has begun to mass troops in the south of Ukraine to stop a possible counter-offensive close by Kherson.

The chief war crimes prosecutor of Ukraine stated that almost 26,000 war crimes were under investigation since the invasion. 135 people were charged and 15 were held. Russia denies targeting civilians.