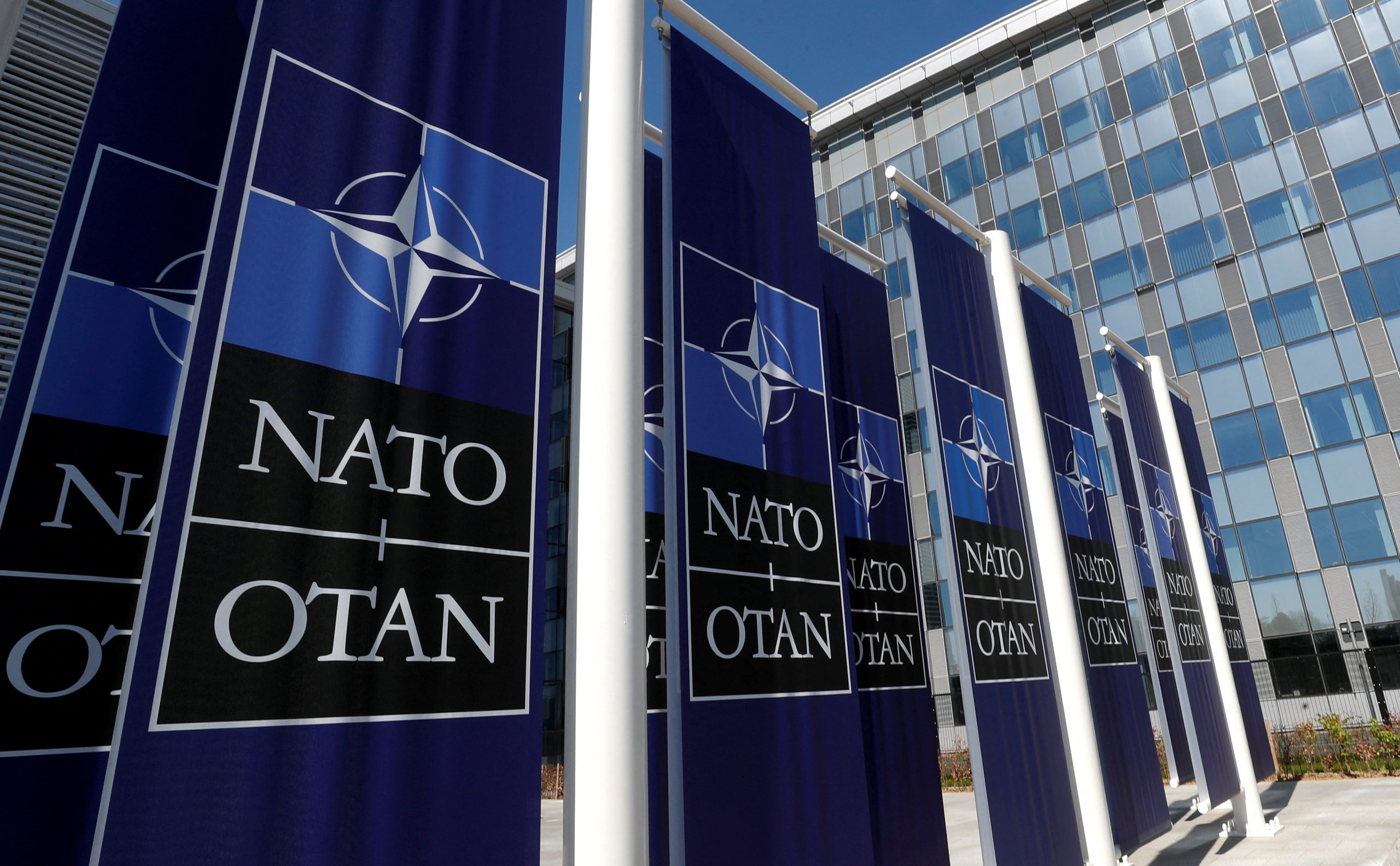 Western sanctions are starting to hurt Russia's ability to make advanced weaponry for the war in Ukraine, a top NATO military adviser told Reuters on Friday (16 September), although he added Russian industry could still manufacture "a lot of ammunition".

The United States, the European Union and other countries announced several packages of sanctions against Moscow after its 24 February invasion of Ukraine, which included a ban on the sale of advanced technology.

“They are hampered more and more by the sanctions - because some of the components that they need for their weapons systems come from the Western industry," Rob Bauer, a Dutch Admiral who chairs NATO's Military Committee, said in an interview.

“We now see the first serious signs of that in terms of their ability to produce, for example, the replacement of cruise missiles and more advanced weaponry," he added.

Both sides in the war are facing challenges because the conventional conflict has required expending military supplies at rates unseen in decades, said Bauer.

Moscow says that what it calls a "special military operation" was necessary to prevent Ukraine from being used as a platform for Western aggression, and to defend Russian-speakers. Kyiv and its Western allies dismiss these arguments as baseless pretexts for an imperial-style war of aggression.

President Vladimir Putin said on 12 September that Russia was holding up well in the face of Western sanctions. "The economic blitzkrieg tactics, the onslaught they were counting on, did not work," he said on state TV while chairing a meeting on the economy.

Bauer said that about 85% of Russian troops are already fighting in Ukraine, limiting Russia's ability to enlarge its military presence as it cannot announce a general mobilization without declaring a war.

“We see limited numbers of fresh troops coming in. And the one thing that we're sure of is that the training level of those troops is not very high”, said Bauer.

This month Ukraine has stunned Russia with a counter-offensive in the northeast Kharkiv region, with Ukrainian officials saying 9,000 sq km (3,400 sq miles) have been retaken, about the size of the island of Cyprus.

Bauer said the advance was successful due largely to NATO-standard Ukrainian troop training since 2014 that had allowed its units to take initiative.

“One of the reasons why they are so successful at the moment is that the Russians are fighting in a very old fashioned way”, he said.

“Every Russian unit gets its direction from higher authorities, therefore, if something changes, they are waiting for a new order. The Ukrainians advanced so quickly that the Russians didn't get (new orders) and had to retreat and retreat.”