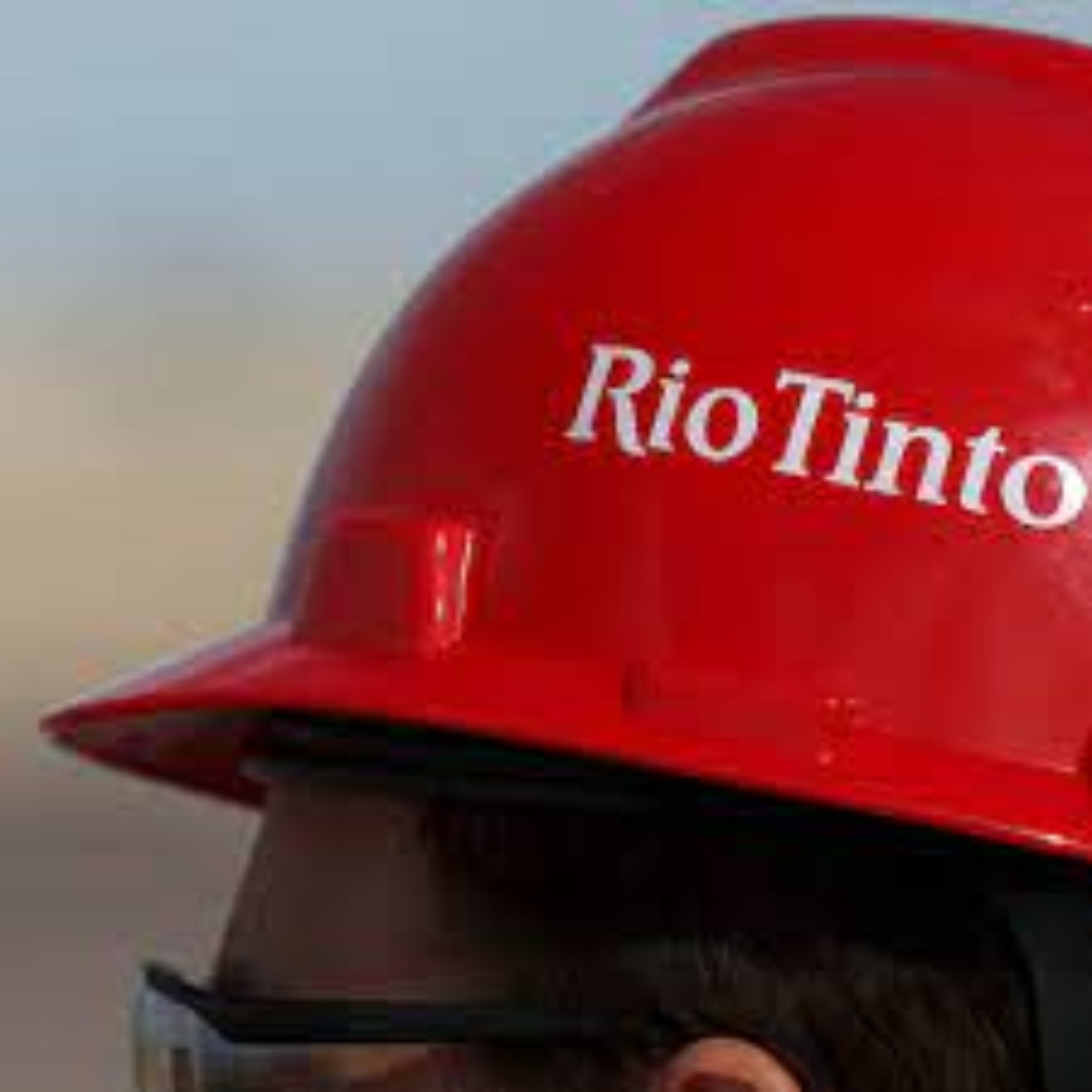 After the scandal of Juukan Gorge, and boardroom crises, it is time shareholders pushed back at Rio Tinto’s gung-ho approach to mining, writes Zlatko Kokanovic.

Life in an EU accession country is a double-edged sword; at least in Serbia. Many believe that membership of the European bloc will bring new hope. On good days we like to believe that EU membership will strengthen the rule of law and hold our elected officials to account. But such days are rare in a country when the promise of investment can buy anything. Our accession status has created a climate for nefarious investment activity. Corporate organizations, eager to benefit from single-market membership without the regulatory costs, have found fertile ground in Serbia. Yet, their investment offers little to ordinary Serbs and those Europeans that value the environment.

One sector where this is evident is in mining. Here, the official position is that it generates added value for the Serbian economy.  Our government has signed secret memorandums of understanding with investors, such as Rio Tinto, which permit not just access to our country’s national resources but a compliant administration that is willing to bend regulation to their needs, during this accession window. The environmental damage of this cannot be overstated. Rio Tinto’s proposed jadarite mine will not only threaten one of Serbia’s oldest and most important archaeological sites, it will also endanger several protected bird species, pond terrapins, and fire salamander, which would otherwise be protected by EU directives.

I live in the Jadar valley in western Serbia, where I work as a vet.  Rio Tinto’s plan covers twenty-two villages and will require the purchase of many hundreds of hectares of land for the mine, its toxic waste dumps, roads, railways. Yet, against a backdrop of a fractured political opposition, they and the government may do as they please. Only recently, Rio Tinto benefited from a new law that imposed the costs for a new road and railway to the mine on Serbian taxpayers.

It's also clear that, over time, Rio Tinto will want to expand the scale of their operations, given that the facility only covers 35% of the projected amount of ore. The mine is to be situated on the bank of the Korenita river, a tributary to the Jadar river, with underground mining set to be located underneath both river beds. Close by there will be a flotation facility which will use   concentrated sulphuric acid. The Jadar and the Korenita rivers are prone to flooding, meaning there is a high risk that the mining waste will end up in these two rivers, and escape into other major rivers – including the Drina, the Sava, and the Danube rivers. The proposal is low-cost and expandable, which, taken together, is the worst combination given that most accidents occur with badly planned mine extensions that keep adding to the tailings and waste deposits.

Rio Tinto doesn’t have the permission of the community to mine in Jadar and we intend to fight. This week we staged protests outside Rio Tinto offices in London, Washington DC and Belgrade, to coincide with the mining giant’s annual shareholder meeting. We also intend to obtain injunctions on Rio Tinto’s proposals, and block permit after permit. Our government has no control over the implementation of its own environmental laws; let alone its obligations towards the EU environmental law. We have therefore asked the EU to confirm that permits will need to meet applicable European standards and legislation. We have also encouraged our neighbours to assess a potential transboundary impact in view of triggering the Espoo convention on environmental permitting. And this is just the start.

This mine threatens not only our future, but our history. Many of us own land of archaeological importance, with remains dating back to the Bronze Age. It is also an area that contains classified natural monuments, which are now within the mine’s footprint. It poses a question to Rio Tinto shareholders, who are meeting in London this week: how can the new CEO, Jacob Strausholm, square his commitment to protecting the cultural heritage of sites, when, in Serbia, his employees are developing a mine on historically important estate, dating back to the 14th century BC, below international standards?

Our fight has grown into a movement, called ‘Mars Sa Drine!’ (Get off the Drina!). Established  two months ago, it unites twenty Serbian NGOs, environmental experts and over 60.000 citizens. Our hope is that, in time, this movement will grow stronger and stronger, and push-back at aggressive resource procurement by organisations that care little for the values of Europe. We should, perhaps, be grateful to Rio Tinto for connecting citizens and uniting our country against such activity. But we’ll only reflect on this once we win.

Zlatko Kokanovic is a veterinarian and the vice president of ‘Ne Damo Jadar’.