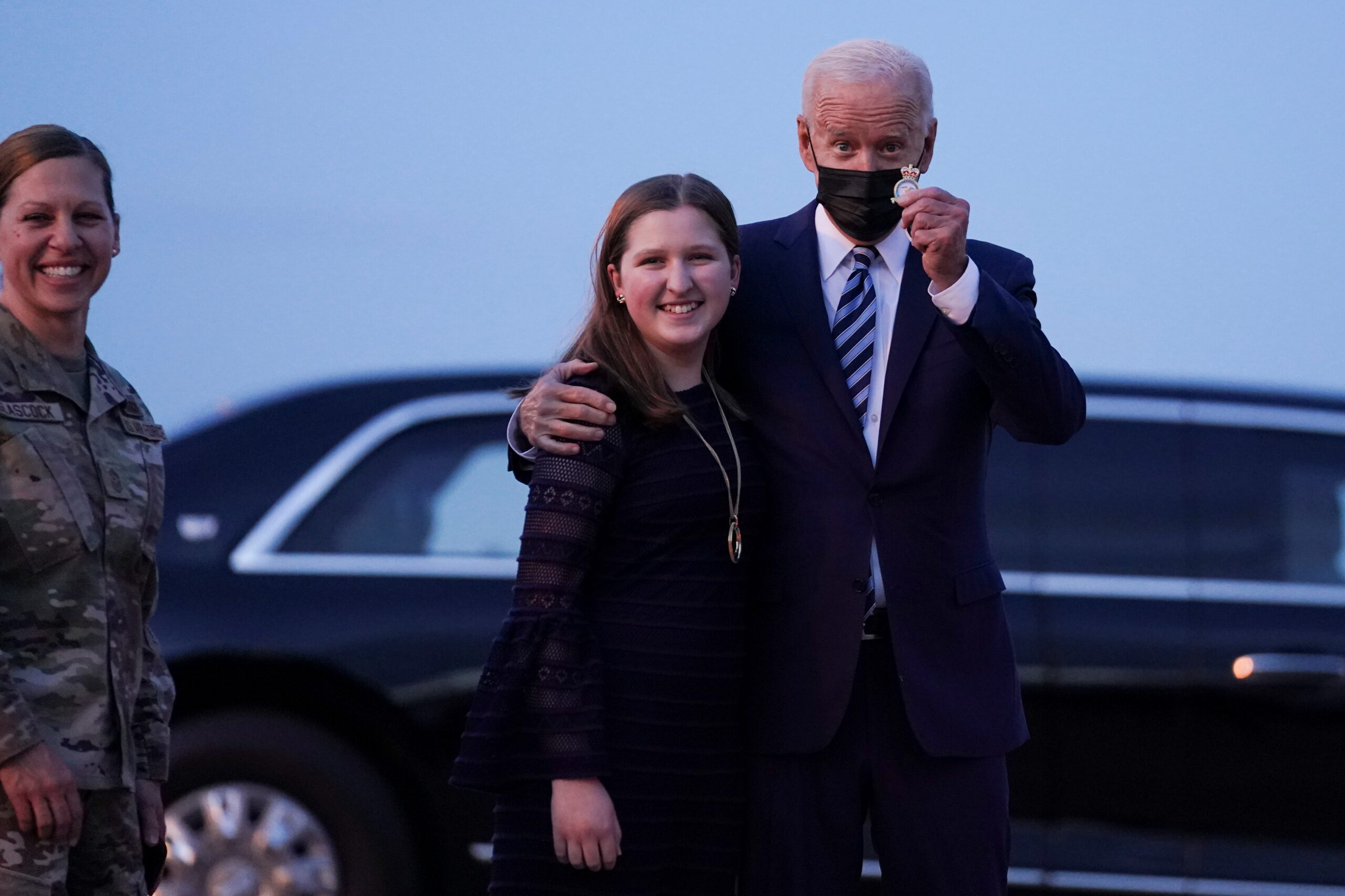 US President Joe Biden will bring a grave Brexit warning to his first meeting with British Prime Minister Boris Johnson: Prevent a row with the European Union from imperilling the delicate peace in Northern Ireland, write Steve Holland and Guy Faulconbridge.

On his first trip abroad since taking office in January, Biden met Johnson on Thursday (10 June) in the English seaside resort of Carbis Bay ahead of a Friday-Sunday (11-13 June) G7 summit, a NATO summit on Monday (14 June), a US-EU summit on Tuesday (15 June) and a meeting with Russian President Vladimir Putin in Geneva the following day (16 June).

Biden will try to use the trip to burnish his multilateral credentials after the tumult of Donald Trump's presidency, which left many US allies in Europe and Asia bewildered and some alienated.

Biden, though, has an uncomfortable message for Johnson, one of the leaders of the 2016 Brexit campaign: Stop heated EU divorce negotiations from undermining a 1998 U.S.-brokered peace deal known as the Good Friday Agreement that ended three decades of bloodshed in Northern Ireland.

"President Biden has been crystal clear about his rock-solid belief in the Good Friday Agreement as the foundation for peaceful co-existence in Northern Ireland," White House national security adviser Jake Sullivan told reporters aboard Air Force One.

"Any steps that imperil it or undermine it would not be welcomed by the United States," said Sullivan, who declined to characterise Johnson's actions as imperilling the peace.

Britain's exit from the European Union strained the peace in Northern Ireland to breaking point because the 27-nation bloc wants to protect its markets, yet a border in the Irish Sea cuts off the British province from the rest of the United Kingdom. Northern Ireland shares a border with EU member Ireland.

Such is Biden's concern over Northern Ireland that Yael Lempert, the top U.S. diplomat in Britain, issued London with a demarche - a formal diplomatic reprimand - for "inflaming" tensions, The Times newspaper reported.

Biden, who is proud of his Irish heritage, will make a statement of principle about the importance of that peace deal, Sullivan said.

"He’s not issuing threats or ultimatums, he’s going to simply convey his deep-seated belief that we need to stand behind and protect this protocol," Sullivan said.

Although Britain formally left the EU in 2020, the two sides are still trading threats over the Brexit deal after London unilaterally delayed the implementation of the Northern Irish clauses of the deal.

The EU and Britain tried to solve the border riddle with the Northern Ireland Protocol of the Brexit agreement, which keeps the province in both the United Kingdom's customs territory and the EU's single market.

Pro-British unionists say the Brexit deal that Johnson signed contravenes the 1998 peace deal and London has said the protocol is unsustainable in its current form after supplies of everyday goods to Northern Ireland were disrupted.

Britain, home to a large Airbus facility, and the European Union are hoping to resolve a nearly 17-year old dispute with the United States over aircraft subsidies to Boeing (BA.N) and Airbus (AIR.PA).

US, British and EU officials have expressed optimism that a settlement can be reached before 11 July, when currently suspended tariffs will come back into force on all sides.

One source close to the negotiations said the discussions were progressing well but a deal was unlikely to be reached before the US-EU summit next week.

Johnson, who wrote a biography of British wartime leader Winston Churchill, will agree with Biden an "Atlantic Charter", modelled on the 1941 deal struck by Churchill and President Franklin D. Roosevelt.

The two leaders will agree to a task force to look at resuming UK-US travel as soon as possible. 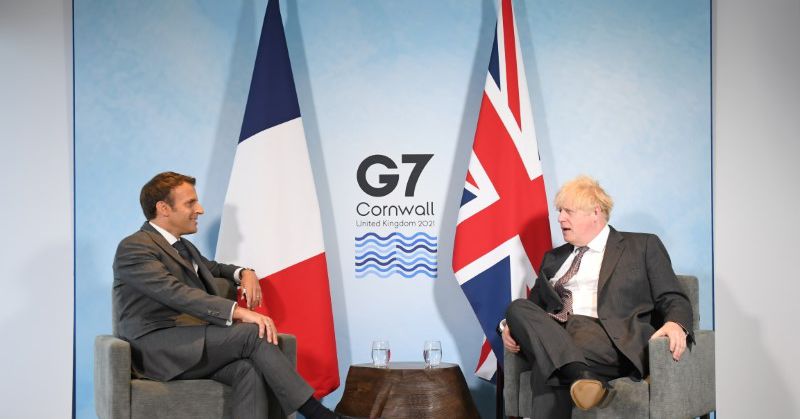