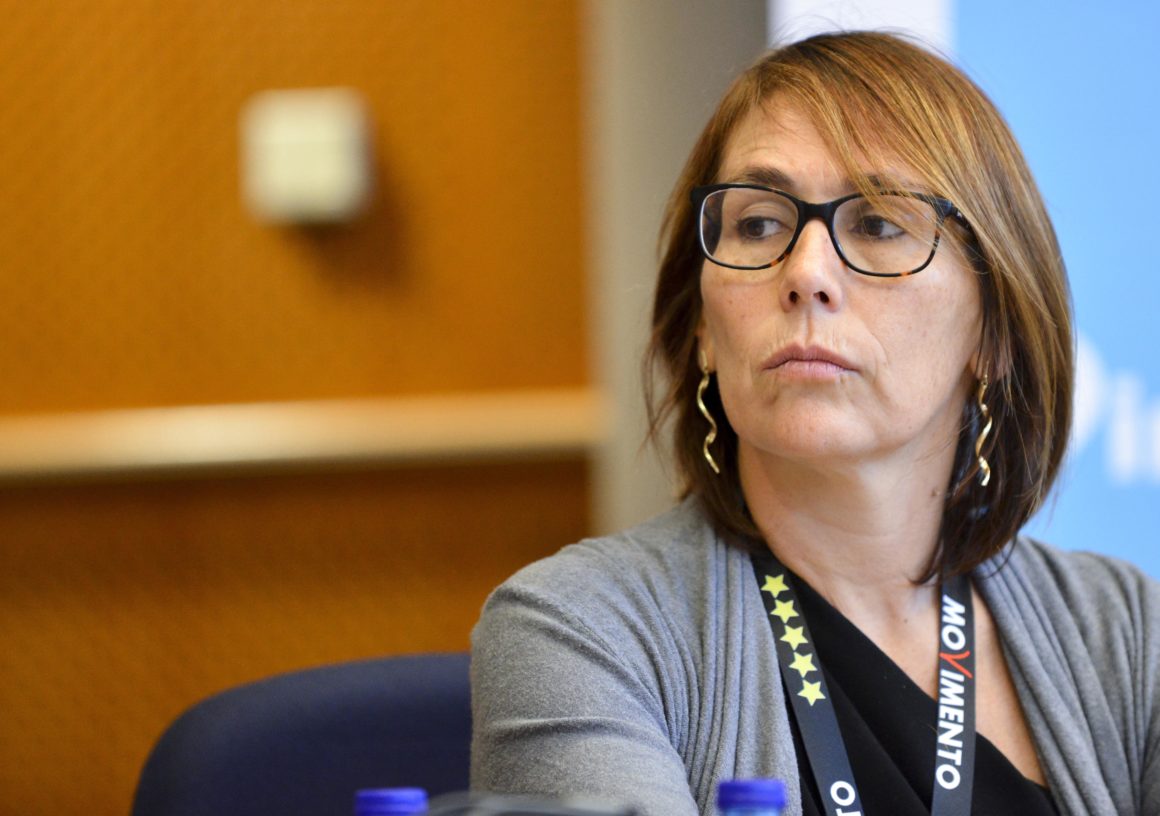 Federico Grandesso asks: In October, in one of your press statements, you pointed out how important it was to have more transparent relations with the United States. In your opinion, what is not working between the EU and US on the trade side? The TTIP affair is a clear example, not to mention American duties.

The EU and US are natural partners, together we share values and strategic objectives, but we must inspire future transatlantic interactions by learning from the mistakes made in recent years. It is no coincidence that none of the major transatlantic co-ordination initiatives have resulted in a success in the past two decades. TTIP was just the tip of the iceberg of a much more complex and deep-rooted problem, but before that there was the failure of the Transatlantic Economic Council. Similar initiatives with similar outcomes. What has not worked in transatlantic relations is perhaps also the very reason for these failures: starting from the lack of interest on the part of the political leadership, passing through the actual complexity of the regulatory issues addressed and the difficulty in finding a compromise. It is, however, significant that the negotiations did not fail resoundingly, due to substantial differences in ideas, but simply stalled and slowly died out in their complexity: a sort of "end by disinterest". In this sense I think the EU has learned a lot from past mistakes: in the recent Trade and Technology Council the bar is much lower than it was with the TTIP, but this is not necessarily a bad thing. The TTC does not aim to launch negotiations for a new free trade agreement, but simply to investigate the possibility of deepening cooperation in various areas. The first meeting in Pittsburgh highlighted some broad thematic areas for cooperation, and in future meetings the working groups will begin the real coordination effort. No treaty or investment agreement, just an attempt to improve their respective regulatory frameworks to make them mutually more compatible. I believe this may be, at last, a step in the right direction.

On 31 October, the eve of this important G20 under the Italian EU Presidency, many political commentators and European leaders such as President Macron expected a different approach from the Biden presidency, after Trump. The French submarine affair and Biden's stance towards Russia, China and Turkey go towards “Trumpian” policies. Moreover, even at the WTO level there are no signs of unlocking the appellate body. Are you disappointed by this attitude?

I think the Biden presidency has indeed marked a change of pace from the Trump era. However, it is also true that the current administration has not yet remedied all the damage that President Trump inflicted on the fabric of transatlantic relations. However, one substantial difference must be recognized: the previous administration actively sought to weaken the European Union, preferring instead to relate to individual states in order to exploit their weaknesses. I do not see this willingness in President Biden. On the other hand, it is true that this new administration should have been much more decisive and faster in removing, for example, steel and aluminum tariffs and in restoring the usual functioning of the World Trade Organization. I believe that the United States is indeed planning an exit from what we might call the "Trump legacy", but that it also wants to maximize the benefits for its country at this delicate stage. It should also be remembered that certain measures taken by Trump have benefited some major American business interests, who may now be reluctant to be denied the advantage they have gained. The coming months will be decisive in understanding President Biden's real intentions.

In view of the G20 in Rome, what common ground do you see for the negotiations between China and Europe? Perhaps the fight against climate change and a new approach in the management of the post-pandemic?

Personally, I do not approve the need, widespread in Europe and the United States, to identify China as a strategic rival. I believe that China is a key partner for the future not only of the EU, but also of the United States and the rest of the world, and that it is increasingly necessary to involve it positively in international initiatives that relate to global governance. Certainly, the fight against climate change could be one of these macro-areas in which to collaborate more closely with China, but China needs to show more goodwill in this area. China, at this point, can no longer present itself as a developing country and can no longer think that it should not engage like the rest of the developed countries. I also hope that China will be more willing to talk about subsidies and state-owned enterprises and how these instruments, which are the basis of Chinese capitalism, should be compatible with the global trading system now that China is a global player. Finally, I hope we talk about investment and reciprocity. Access to markets, public and private, in China is very attractive to our companies and China must commit to guarantee it to our companies, just as we guarantee it to foreign companies.

After the local elections, which strategies should the M5S carry out in order to win again during the next elections? In your opinion, what are the possible mistakes that are not to be repeated?

The biggest mistake, if we have to call it a mistake, that we have made in these years in government was definitely the naive approach with which we approached the resolution of the much more complex problems of our country. After winning the 2018 elections, we, who were a young and inexperienced force, lost a lot of time “to be tuned”and understanding the mechanisms to transform our proposals into concrete actions and this certainly tarnished our image. During the Conte 2 government things have changed a lot, we have brought home important results and recognized by citizens such as the Superbonus or cashback, measures that are part of our DNA. Thanks to the leadership of Giuseppe Conte now the 5 Star Movement is a more mature force, which wants to structure itself better in the territory, which wants to open up to civil society but always anchored in the values embodied by our leader Beppe Grillo. The restart has already begun.