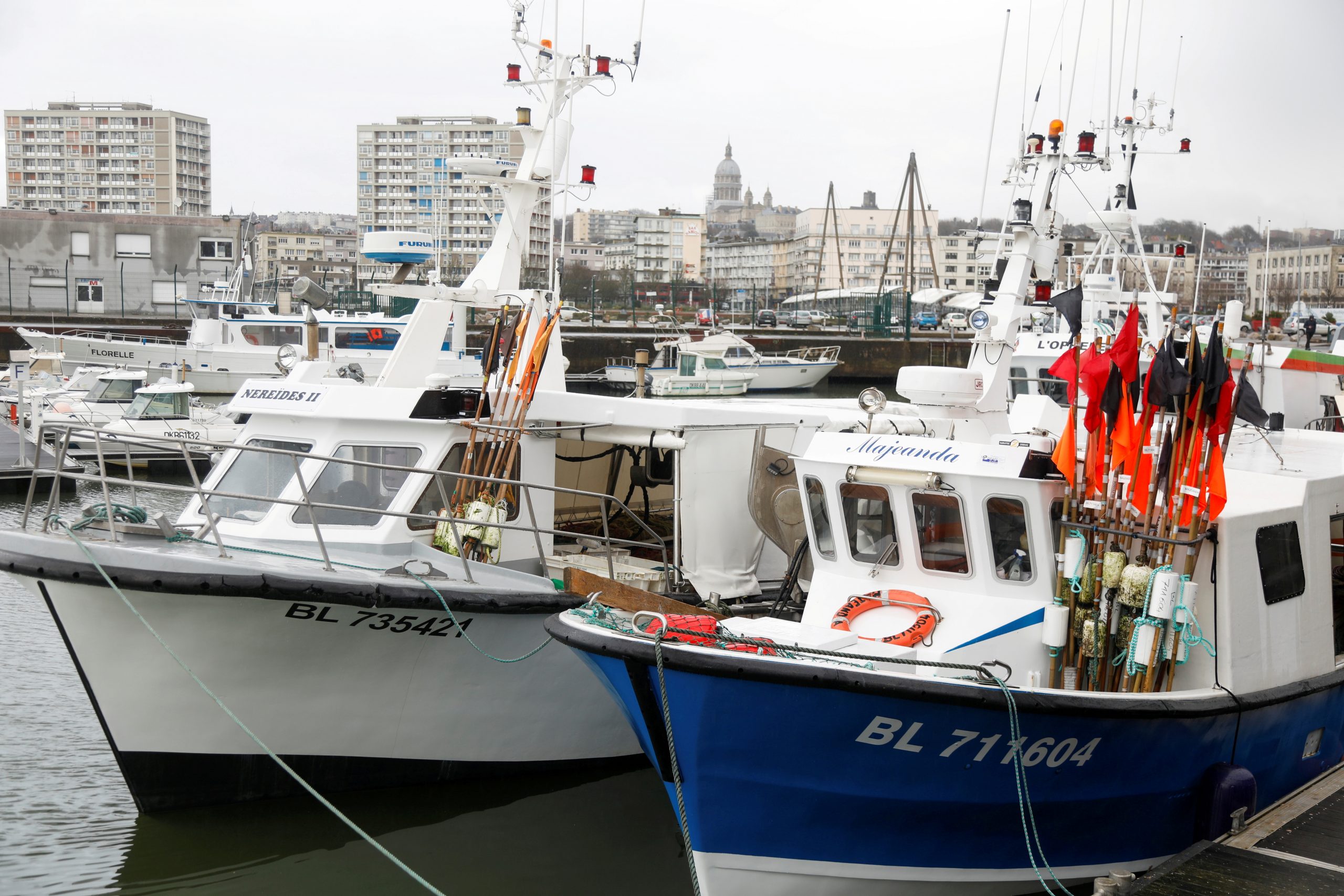 French President Emmanuel Macron said on Monday (1 November) his government was postponing implementation of sanctions on Britain over a fishing row until the end of Tuesday (2 November) while the two sides discuss fresh proposals to resolve the dispute, write Elizabeth Pineau and Christian Lowe.

France alleges Britain is not honouring a post-Brexit deal on access to British fishing grounds and had earlier said that from midnight (2300 GMT) on Monday it would retaliate by stepping up checks on trucks coming from Britain and barring British trawlers from docking in French ports.

"Since this afternoon, discussions have resumed on the basis of a proposal I made to Prime Minister (Boris) Johnson. The talks need to continue," Macron told reporters on the sidelines of the United Nations climate conference in Glasgow.

"We'll see where we are tomorrow at the end of the day, to see if things have really changed."

Cut off from British waters, French fishermen consider selling up

Fishing after Brexit: What are the rules?