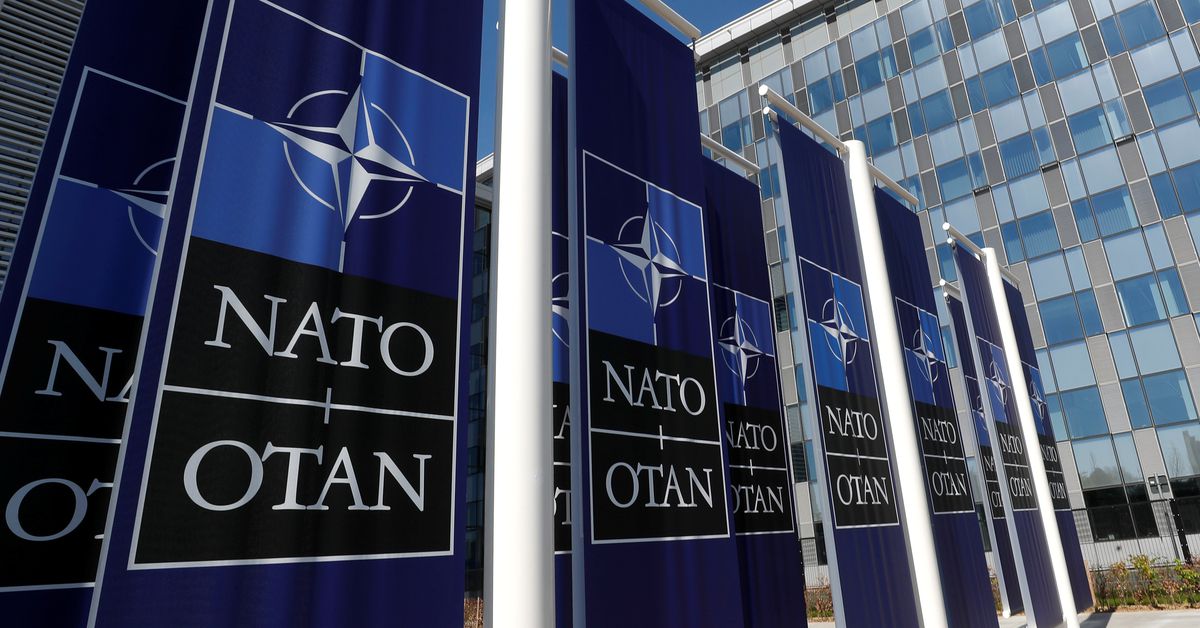 Britain stated on Tuesday (3 January) that it is committed to leading a NATO taskforce in 2024. This contradicts a report from Berlin-based Table.Media, which claimed British delays had prompted Germany's defence ministry to consider extending its leadership beyond 2023.

"The UK is prepared to honour our commitment to NATO's Very High Readiness Joint Task Force (in 2024) - any suggestion otherwise is completely false," said a spokesperson from Britain's Ministry of Defence.

The spokesperson said that NATO is currently reviewing its military plans, force model, and other factors that could affect requests from Alliance members.

According to German army sources, the Table.Media news outlet reported Tuesday that Britain would assume leadership in 2024, several months later than originally planned.

A spokesperson for the German defense ministry said: "There is nothing official I can say to you about this at present."

France has handed the VJTF command to Germany's Bundeswehr for 12 months. Germany will provide up to 2,700 soldiers for the role of lead nation.

After Russia annexed Crimea to Ukraine in 2014, the VJTF was established. It was first deployed as collective defense after Russia invaded Ukraine.

To share the responsibility of the leadership position, members rotate it among themselves. Brigades are bound to VJTF for three year to assist with stand-up, standby, and standdown phases. They are therefore not available to support other missions or international obligations.