A bunch of busy-bodies, intent on undermining British national sovereignty, have written a letter arguing that it would be a mistake for the UK to leave the European Union. These traitors, nearly 200 in number, call themselves economists and they are to be found lurking in “universities” and “think-tanks” across the UK from St. Andrews to Bristol – one of them is even a Belgian. The universities are in the pocket of European federalists, receiving funds from the European Research Council, Erasmus, Jean Monnet and Marie Skłodowska-Curie.

At least, this is how we expect the Leave campaign to react, writes Tom Slaughter.

“Focusing entirely on the economics, we consider that it would be a major mistake for the UK to leave the European Union.

“Leaving would entail significant long-term costs. The size of these costs would depend on the amount of control the UK chooses to exercise over such matters as free movement of labour, and the associated penalty it would pay in terms of access to the single market. The numbers calculated by the LSE’s Centre for Economic Performance, the OECD and the Treasury describe a plausible range for the scale of these costs.

“The uncertainty over precisely what kind of relationship the UK would find itself in with the EU and the rest of the world would also weigh heavily for many years. In addition, there is a sizeable risk of a short-term shock to confidence if we were to see a 'Leave' vote on 23 June. The Bank of England has signalled this concern clearly, and we share it.”

That’s it; short, simple and unambiguous.

Professor Simon Wren-Lewis, the Guy Fawkes of this cabal, points out that the Leave campaign’s response to these forecasts on the impact of a ‘Leave’ vote is to dismiss all forecasts:

“The main response of the 'Leave' campaign has been to say all economic forecasts are hopeless. They are no doubt referring to unconditional macro forecasts of the ‘what will growth be next year’ type. However the assessments made by all these economists and economic institutions are not unconditional forecasts, but conditional forecasts: what difference will Brexit make. They are much more reliable than unconditional forecasts. This point can be got across with simple analogies: a doctor will tell you that being overweight increases the chance of a heart attack, but not when you will have one.

“So trying to discount the near-universal assessment of economists by referring to macro forecasts either represents dangerous ignorance or deliberate obfuscation. But for those with little knowledge of these things, it is a deception that could work. Pointing out the difference does not breach impartiality, but informs the debate.”

Professor Wren-Lewis points out that current reporting amounts to a failure of journalism, by taking a ‘shape of the Earth: views differ’ style of reporting, those who have the aim of being impartial are in fact failing the public in a duty to give the correct weight to different arguments and challenge misunderstandings.

In the aftermath of the referendum, assuming that the British people have had the good sense to vote ‘Yes’, I imagine that the ‘Leave’ post-mortem will say that one of their main strategic errors was the failure to offer a credible alternative. Instead the voter has been taken on a journey to some very exotic places that he may not have dared to imagine.

One minute, British citizens (sorry subjects) are offered a bright future as the next Albania (who, by the way, desperately want to join the EU), the next they are going to be a big Singapore, but colder and windier, a sort of giant Canary Wharf in the North . Occasionally there is a dose of realism and the Leave campaign look to more plausible options such as being Iceland or Switzerland, but with less regulation.

The sad reality is that the Swiss, Norwegians, Icelanders, and even the plucky little Liechtensteiners have to follow the diktats of ‘Brussels’ if they want to have access to the single market. This is a pretty outrageous assault on their sovereignty, but to be fair they have signed up to it and chosen not to become full EU members.

Swiss goods exports to the EU are increasing at X2 the rate of UK exports (source: HMRC, EC). pic.twitter.com/ursruqvhTS

No, you don't need to be in the EU, but you do have to stick to EU regulations that you have had no say in making. 'Brussels' is of course the sum of its parts and that means 28 countries reaching an agreement, usually through long negotiation and a degree of compromise. The Brexiteers seem to think that there will be no compromise involved in negotiating with 162 countries in the WTO or with the 53 countries of the Commonwealth.

There may be other reasons to leave the EU, but 'Leave' has lost this round.

#StrongerIn: IMF warns that even 1% drop in UK GDP would more than offset UK’s contribution to EU budget 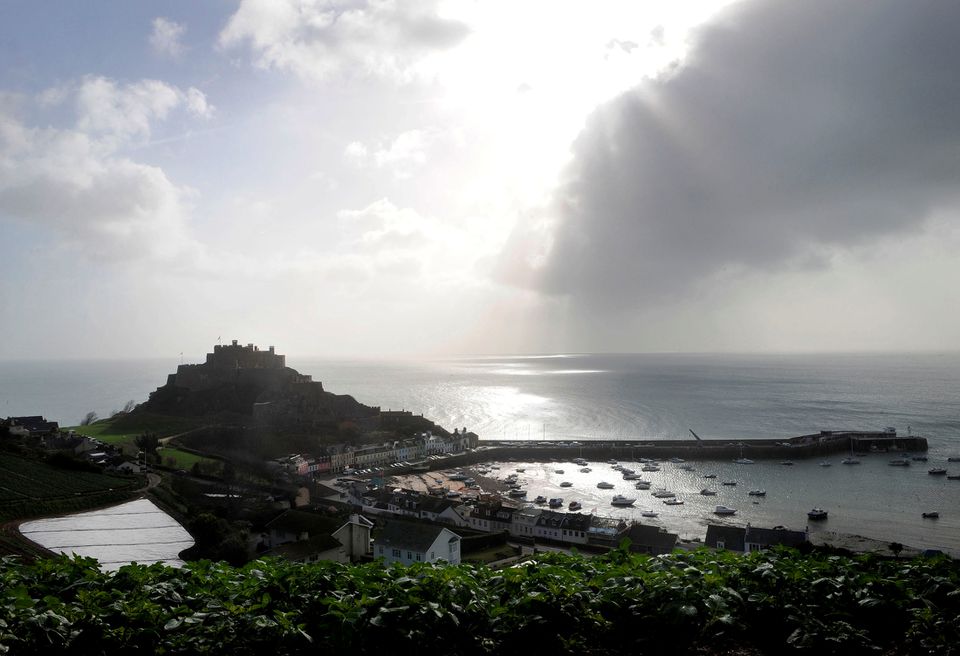