The European Commission has approved under EU state aid rules a Croatian plan to prolong the Istrian Y motorway concession agreement between Croatia and the company Bina-Istra. This will allow €197 million of new investments by the concession operator to go ahead, while limiting distortions of competition.

The Istrian Y motorway is a 145-kilometre long motorway linking the Istrian region with the rest of Croatia. The motorway is operated under a concession agreement from 1995, which was awarded to the company Bina-Istra until 2034. In June 2020, Croatia notified to the Commission a prolongation of the concession agreement until 2039. The prolongation will allow Bina-Istra to finance the construction of a second carriageway (one more lane in each direction) between Vranja Interchange and the Učka tunnel/Kvarner portal - an 8km stretch on the north-eastern side of the motorway.

The aid takes the form of a prolongation of the concession. This will allow the €197m investment, which will mainly be used to construct a new 5.63 km-long second tube to the Učka tunnel, which is necessary to meet the minimum safety requirements, as well as several new viaducts, underpasses and overpasses. Bina-Istra will also renew the Kvarner rest area.  The Commission examined the measure under EU state aid rules on services of general economic interest (SGEI) and EU public procurement rules, notably the EU Directive on the award of concession contracts (Directive 2014/23/EU), according to which companies can be compensated for the extra cost of providing a public service on certain conditions.

The Commission found that, under the Croatian plan to extend the Istrian Y motorway concession agreement, all compatibility conditions are fulfilled. The prolongation of the concession is proportionate to the amount needed to finance the required works and Bina-Istra is not overcompensated. The Commission concluded that the measure will promote growth and unlock investment, without unduly distorting competition and trade between member states in line with EU state aid and public procurement rules.

On this basis, the Commission approved under EU State aid rules the Croatian support through the prolongation of the Istrian Y motorway concession. The non-confidential version of the decision will be made available under the case number SA.56832 in the state aid register on the Commission's competition website once any confidentiality issues have been resolved.

Share this article:
Advertisement
Related Topics:Croatiaeufeaturedfull-imageIstrian Y motorway
Up Next

EU progress towards its #ClimateChange goals

Euro changeover: Agreement with Croatia on practical steps for the start of euro coin production 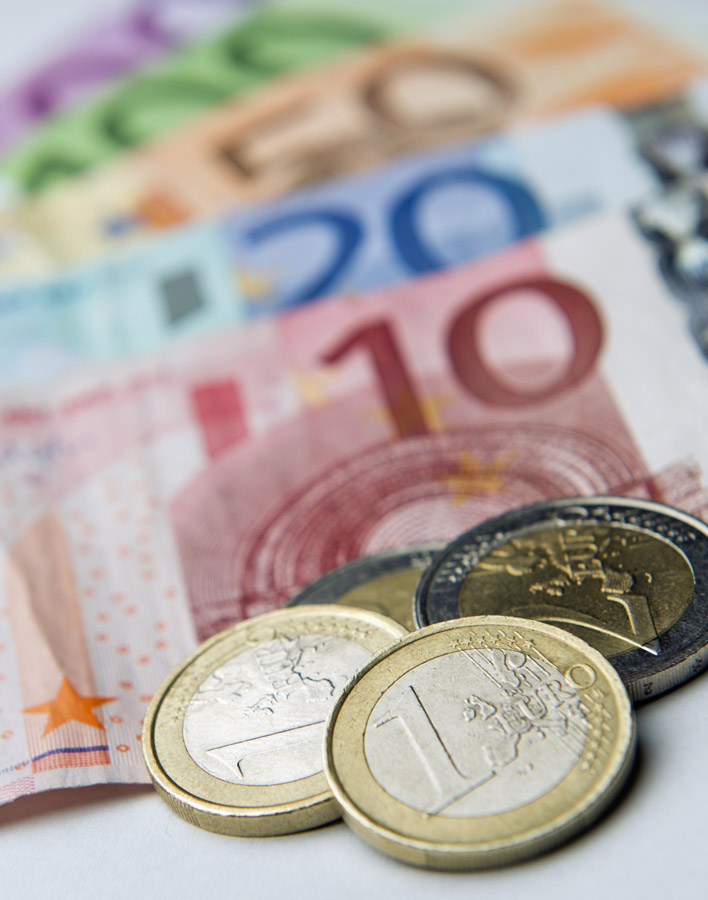 The European Commission and eurozone member states have signed a Memorandum of Understanding (MoU) with Croatia outlining the practical steps that will allow the country to begin producing euro coins when it receives the go ahead to join the eurozone. This represents an important milestone in Croatia's efforts to join the eurozone.

The MoU allows Croatia, with the assistance of the Commission and eurozone member states, to carry out all the necessary preparations ahead of and up to the actual minting of euro coins. These include, among others: the selection by Croatia of its euro coin national side designs according to national procedures; the acquisition and production of minting tools and coin test runs; and arrangements for the distribution of euro coins and the withdrawal of the Croatian kuna during the changeover.

Executive Vice President Valdis Dombrovskis said: “I am pleased to sign this Memorandum that will enable Croatia to begin preparations for minting euro test coins, marking another milestone on the journey to euro accession. The Commission continues to support Croatia in its efforts to join the euro area, from which it stands to benefit greatly. However, before it can adopt Europe's single currency, Croatia must first meet all Maastricht criteria and continue to make progress on technical preparations.”

Economy Commissioner Paolo Gentiloni said: “The signature of this memorandum is an important symbolic but also practical step on Croatia's road to joining the euro. I welcome Croatia's strong determination to accede to the euro area, which is where the country belongs. The Commission will continue to support Croatia in its preparations and its efforts to meet the convergence criteria.”

Croatia is not yet a member of the eurozone. The kuna is, however, part of the exchange rate mechanism (ERM II) since 10 July 2020.

The signing of this MoU is one of the normal preparatory steps when a non-euro area member state intends to join the eurozone. Due to the complexity of the tasks linked to euro coin production, member states intending to join need to start preparing well in advance of the Council's decision to lift the derogation from their participation in the euro. This will not prejudge the Council's decision on the lifting of the derogation according to Article 140(2) TFEU.

The signing of the MoU allows Croatia to receive the necessary technical documentation to mint euro test coins, which are used to verify the technical fitness of future euro coins for vending and coin processing machines. The Commission and eurozone national mints will also transfer to Croatia the required copyrights and minting tools. In the past, equivalent MoUs have also been signed with Slovenia, Cyprus, Malta, Estonia, Latvia and Lithuania.

Croatia and the euro 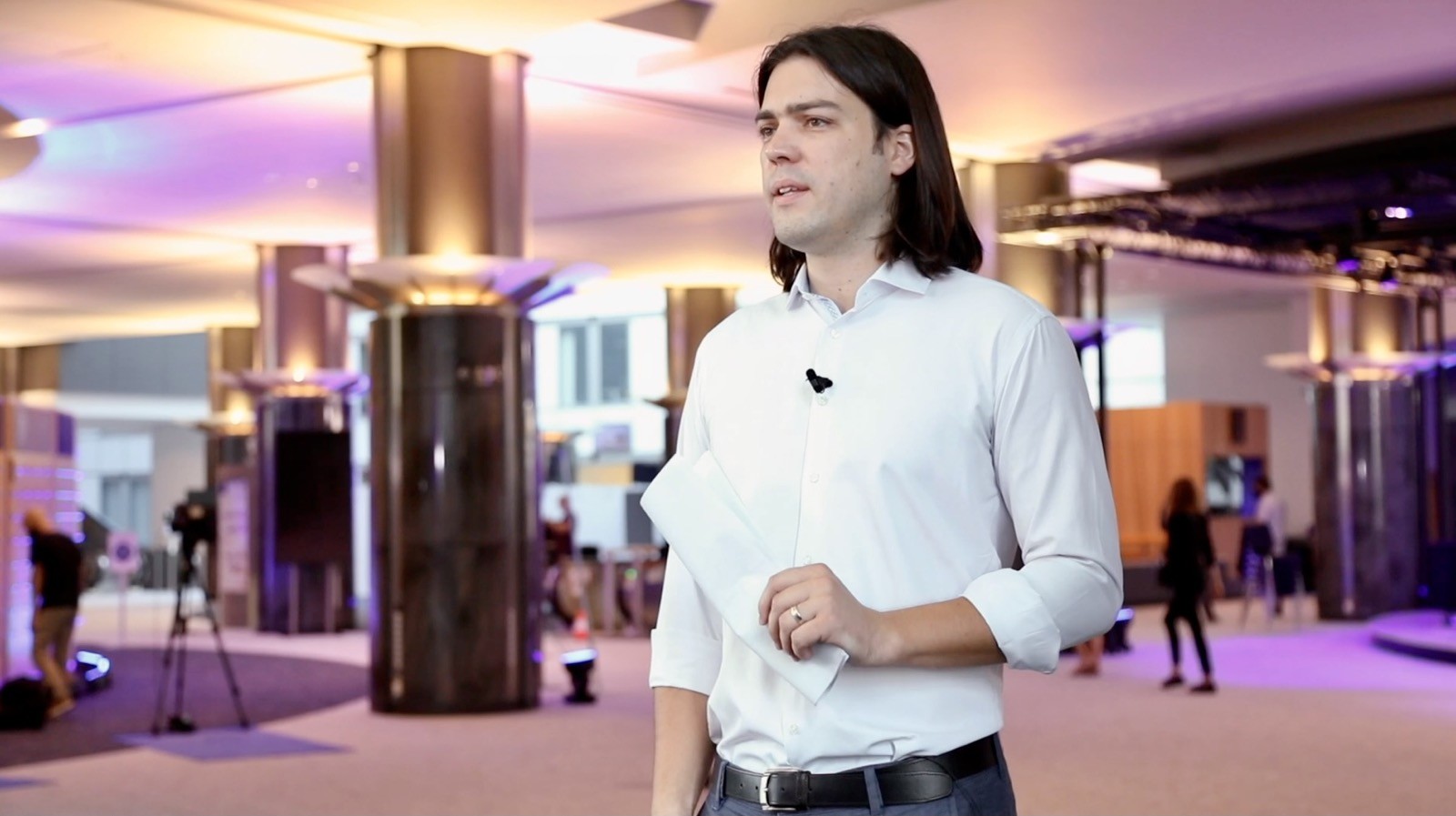 From the 704 elected representatives in the European Parliament, who come from 27 member states, only two dared to raise their voices against COVID measures and the deprivation of the fundamental human freedoms. Interestingly, the two of the 704 MPs come from the same country, where the second dose of the vaccination is at the lowest level in Europe. From Croatia, writes Ivan Vilibor SINČIĆ, MEP.

Croatia is a country with only 35% vaccinated with the second dose, and independent members of the European Parliament Ivan Vilibor Sinčić and Mislav Kolakušić are the only MEPs in Europe who dared to raise their voice against, we can freely call it – corona fascism.

It is unfortunate that there are no more elected representatives of the citizens across Europe to represent freedom and health rights. Not only are there no independent studies of the vaccine efficacy and health impact, but measures such as banning gatherings, restricting work to restaurants and bars, wearing masks, and unnecessary and unreliable testing have completely failed.

These fascist measures are by no means the measures of experts who care about human health, but the measures of politicians who want to deprive us of our freedom, turn us into mindless robots working against common sense, dehumanize us and make healthy people sick, and of course earn money from it all.

What gives hope is the fact that the citizens of the Republic of Croatia have decided to turn their backs on the pharmaceutical propaganda and the fascist politicians and have decided to listen with an open mind to what their members of the European Parliament Ivan Vilibor Sinčić and Mislav Kolakušić have to say. Some highly vaccinated countries that vaccinated their residents with the third dose have major problems with new positive cases, while Croatia, which has low vaccination rate, is currently one of the safest countries.

The only way to end this story about Covid is to completely abolish fascist measures, gain natural immunity and continue to live normally. Not the new normal, but the normal. Experimental drugs, such as the current vaccines, are not the solution and should not be imposed on citizens in any way. Freedom is a fundamental right on which we should base all policies, including the choice of treatment.

We call on the other 702 MEPs to stand up for their voters and reject using the force against citizens, as well as the destruction of people's psychological health and the devastation of the economy.