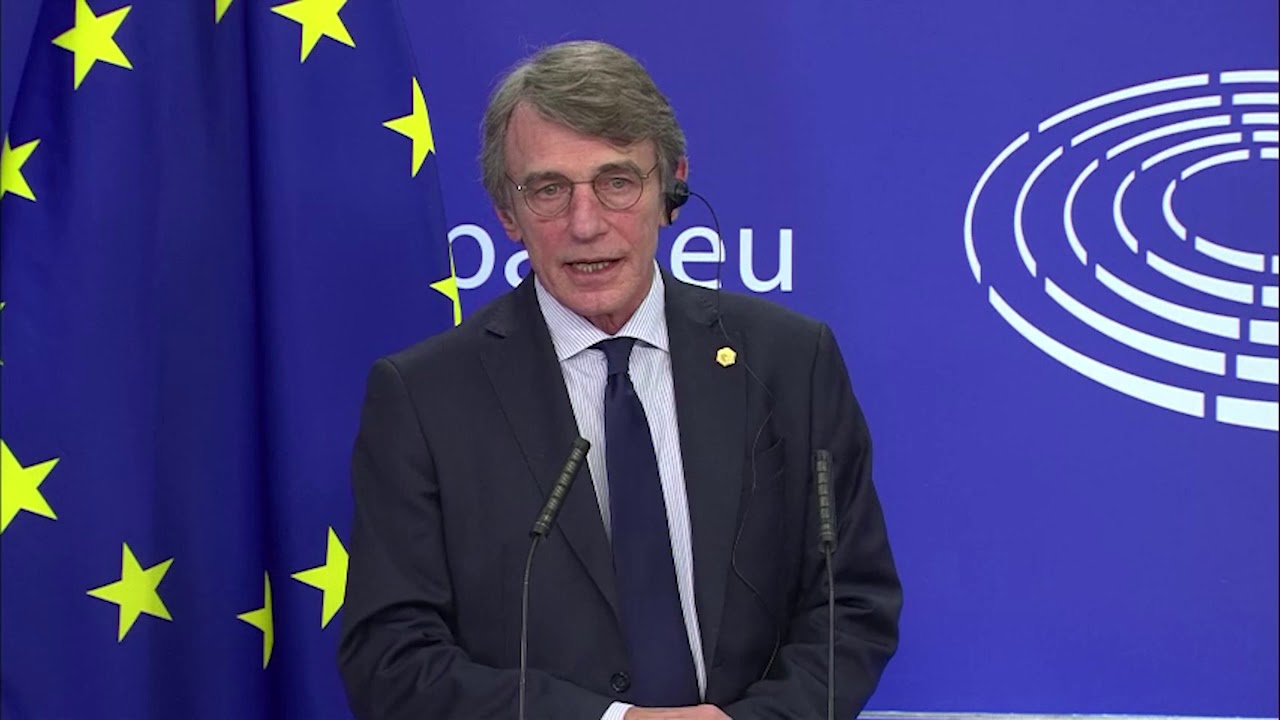 European leaders have reached an agreement on the EU budget and Next Generation EU plan to help the EU recover from the COVID-19 pandemic. The agreement was threatened because of a threat by the Polish and Hungarian prime ministers to veto the budget over the enhanced rule of law conditionality.

The German EU Presidency and MEPs succeeded in agreeing that the new law on conditionality does not only apply when EU funds are misused directly, such as cases of corruption or fraud, it will also apply to systemic aspects linked to EU fundamental values that all member states must respect, such as freedom, democracy, equality, and respect for human rights including the rights of minorities.

Parliament’s negotiators also insisted that tax fraud and tax evasion are considered possible breaches, by including both individual cases and widespread and recurrent issues.

Moreover, they succeeded in securing a specific article that clarifies the possible scope of the breaches by listing examples of cases, such as threatening the independence of the judiciary, failing to correct arbitrary/unlawful decisions, and limiting legal remedies.

The package of a total of €1.8 trillion will be the largest package ever financed through the EU budget. It also aims to rebuild in a greener, more digital and more resilient way.