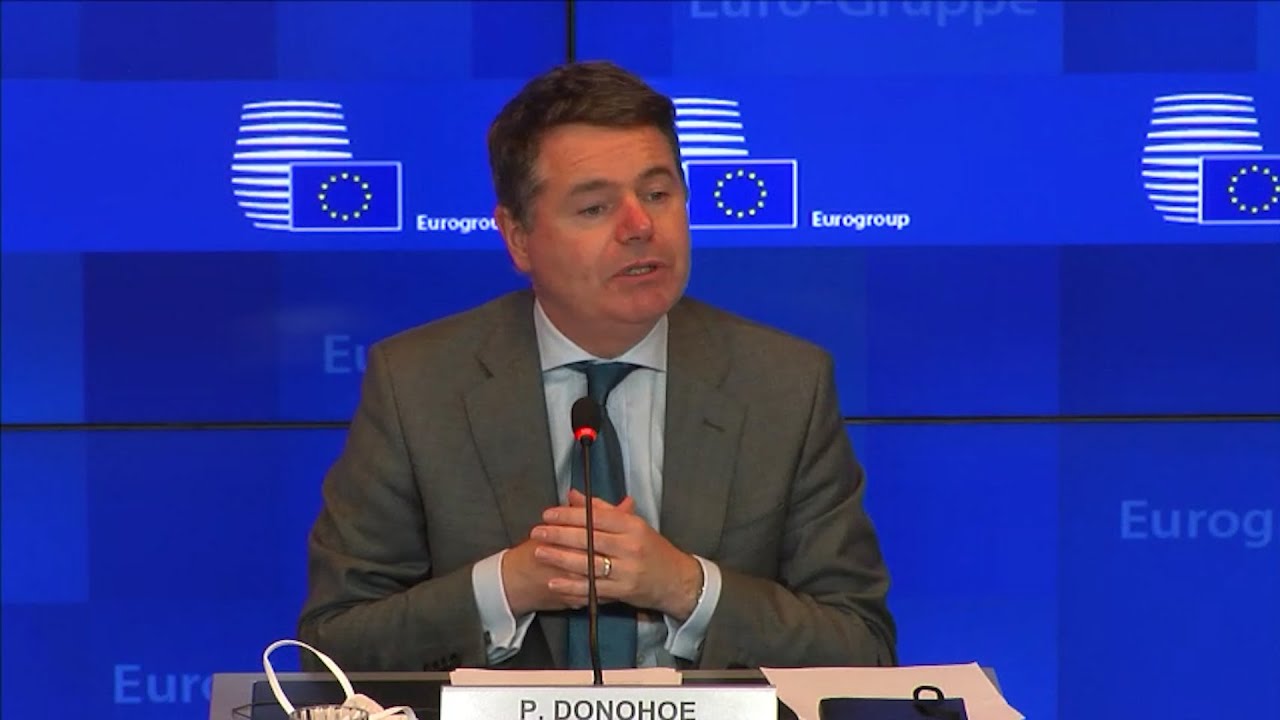 Following today’s (4 October) Eurogroup, Irish Finance Minister and Eurogroup President Paschal Donohoe said that ministers had discussed the hike in energy prices and their impact on people and businesses.

Donohoe invited Christian Zinglersen, director of the European Union Agency for Co-operation of Energy Regulators (ACER) to make a presentation on recent developments and make an assessment outlining prospects for the market. The discussions focused on inflationary pressures and ministers agreed with the ECB assessment that the situation was likely to be temporary.

Ministers were adamant that the situation did not undermine ambitious climate objectives. Donohoe said: “The green transition is not the problem. It is part of the solution.” He added that the situation meant that we should maintain and speed up efforts to improve energy efficiency.

Economy Commissioner Paolo Gentiloni pointed to high demand on gas globally, especially from Asia, the need to fix infrastructure that hadn’t taken place because of the pandemic and, to a lesser extent, the increase in the EU’s Emission Trading Scheme (ETS) price, which he hastened to add only accounted for around 20% of the price rise.

In response the Commission will propose a toolbox of policy measures that can be deployed to mitigate the impact of the additional cost, the Commission will also launch a reflection on how to better secure energy supply for EU citizens and businesses in the medium term, with a view to shaping energy legislation proposed for December.

Gentiloni said any measures would need to be temporary, targeted, respectful of state aid rules and consistent with the transition to a decarbonized economy, which he added was the structural response to volatility and dependency on fossil fuels.

The hike in prices has been particularly sensitive in Spain where it has become a sensitive political question, with the government imposing a large windfall tax on energy providers.

Two solutions were put forward by the ministers. Firstly, to improve the regulation of gas stocks. The second one is to have a direct link between the average cost of production of electricity in every country, and to the price paid by the consumer. Gentiloni acknowledges that measures are needed, but that a balance has to be found that isn’t contrary to climate objectives.

An effort to outlaw greenwashing by fossil fuel companies across the European Union launched today, with more than 20 organizations representing millions of Europeans launching a European Citizens’ Initiative to “Ban Fossil Fuel Advertising and Sponsorships”.

The campaign seeks to cement such a ban into European Union legislation [1]. Achieving this, according to the Europe Beyond Coal coalition, would cut off a vital channel that coal barons and other fossil companies use to promote their inadequate efforts on climate action, while a vast majority of their investments still go into fossil fuels.

“While coal will be gone in Europe by 2030, these companies are more than willing to waste huge sums of money trying to stop the unstoppable, rather than plan for it and finance a fair energy transition. It is communities, workers and all of us everyday people that end up paying the price for their propaganda.”

Over 60 percent of advertisements from fossil fuel companies are ‘greenwashing’ according to new research [2], that could for instance be used to polish their public profiles, deny their responsibility for the climate crisis, promote false solutions like coal to gas replacements, and delay the phase-out of their fossil businesses.

“The companies most responsible for climate breakdown buy ads and sponsorship to present themselves as the solution to the crisis they created, and to influence politicians,” said Silvia Pastorelli, Greenpeace EU climate and energy campaigner. “Like the tobacco industry, fossil fuel polluters first denied the science and then tried to delay action. A ban on their advertising is a logical step to bring public debate and policy in line with science.” 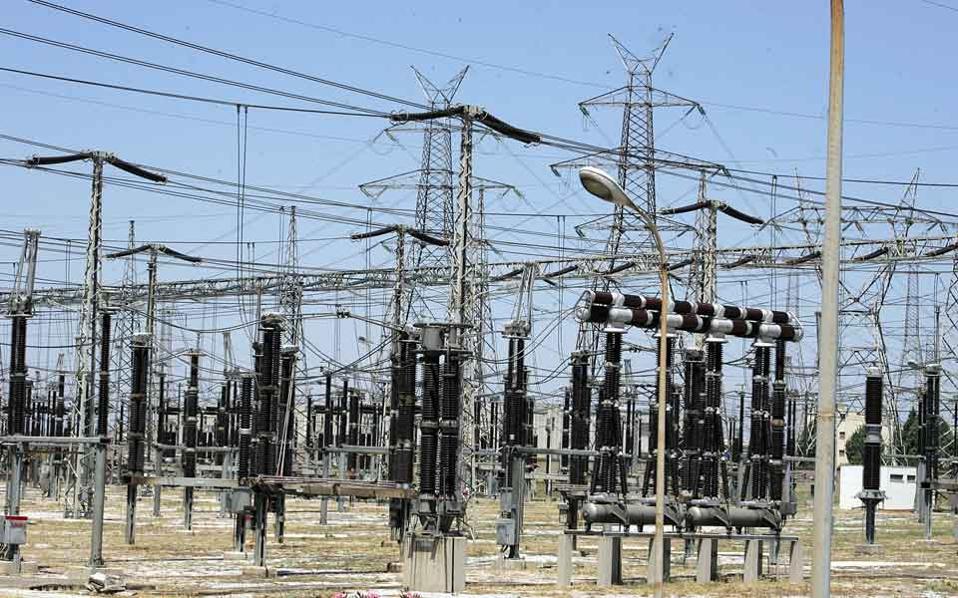 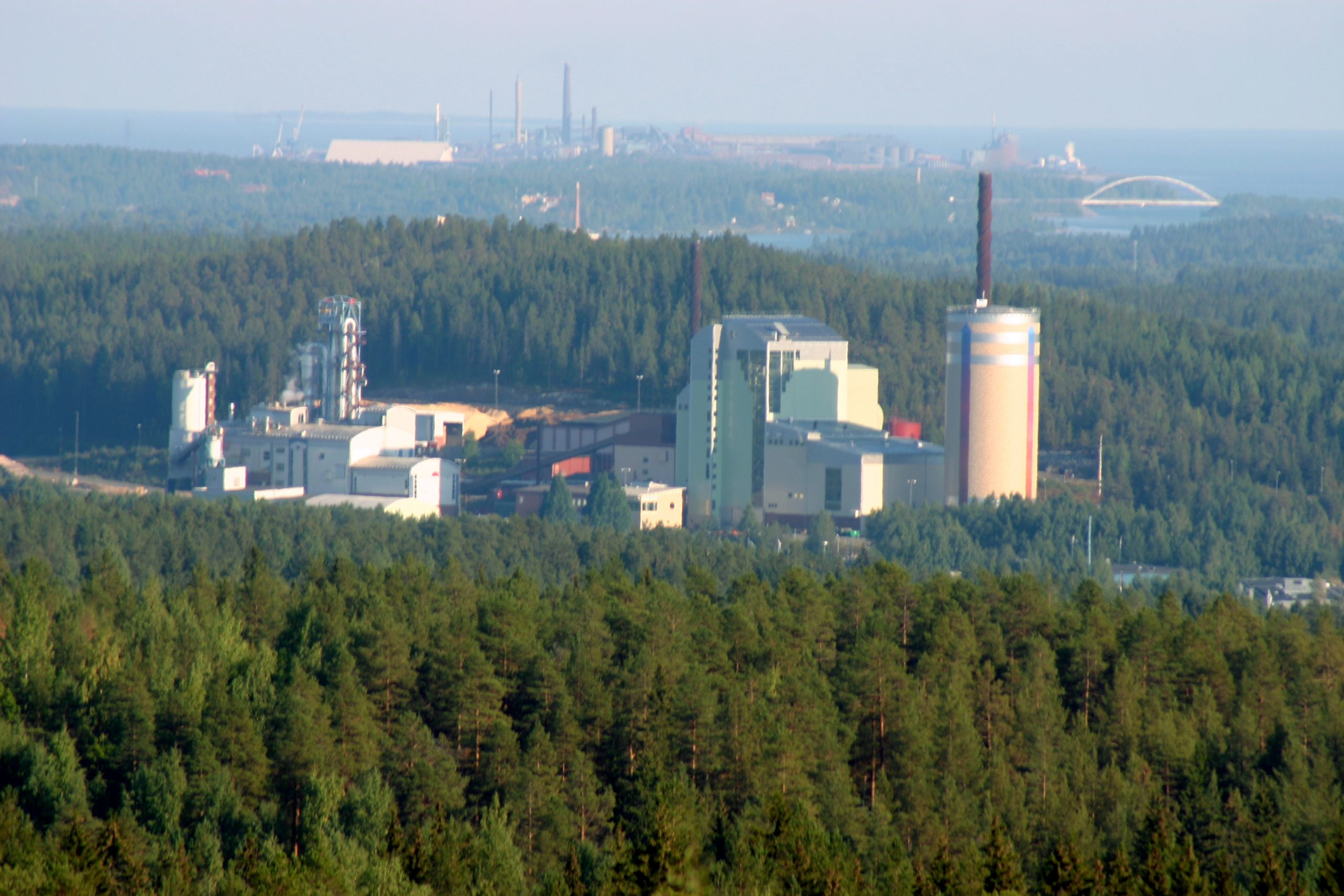