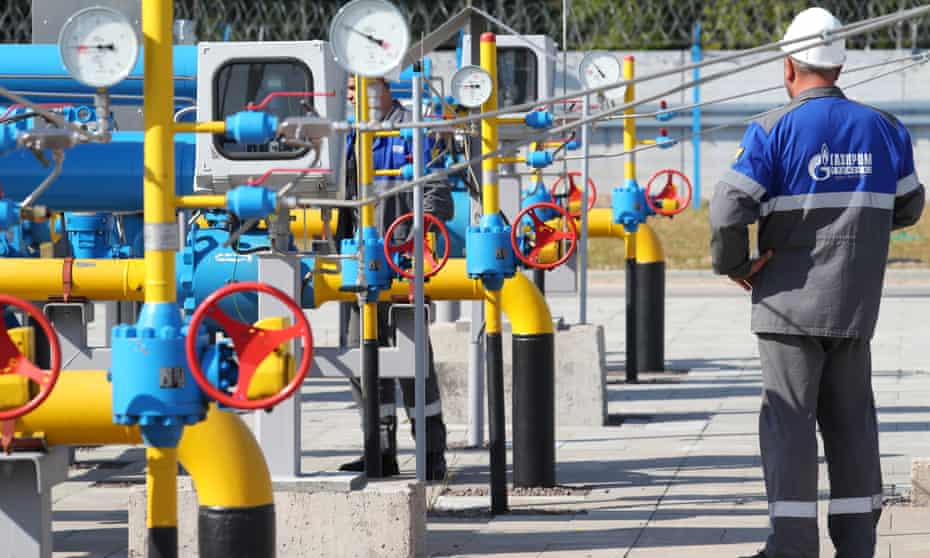 "To reduce Europe's CO2 emissions, we also need gas. Not for ever and everywhere, but for a transitional period and in certain situations. Gas is the cleanest fossil energy source and gas infrastructure can be used in the future to transport clean hydrogen - produced by renewable energy - which has a huge potential as an energy carrier in transport and industry.

"By using gas as a bridge technology, we can achieve CO2 reductions faster by moving away from, for example, coal without having to wait for fully carbon-free technologies to be widely available. In many parts of the EU, gas can help bridge the gap and help us get concrete results faster. And delivering concrete results is what counts for the EPP Group," said Esther de Lange MEP, EPP Group vice chairwoman in charge of the so-called Green Deal.

Her statement comes after the European Commission on Friday proposed the inclusion of nuclear energy and fossil gas in the so-called ‘Taxonomy Regulation’ which sets out criteria that define green investments.

The EPP Group also acknowledges the role nuclear energy can play as a low-carbon technology in the national energy mix, provided sufficient provisions are made for the highest safety standards as well as for decommissioning, taking into account cross-border issues.

"The taxonomy rules are very important to direct private money and investments in the right direction for the Green Deal. By clearly defining the list of energy included, we offer much-needed clarity to investors," stressed de Lange.