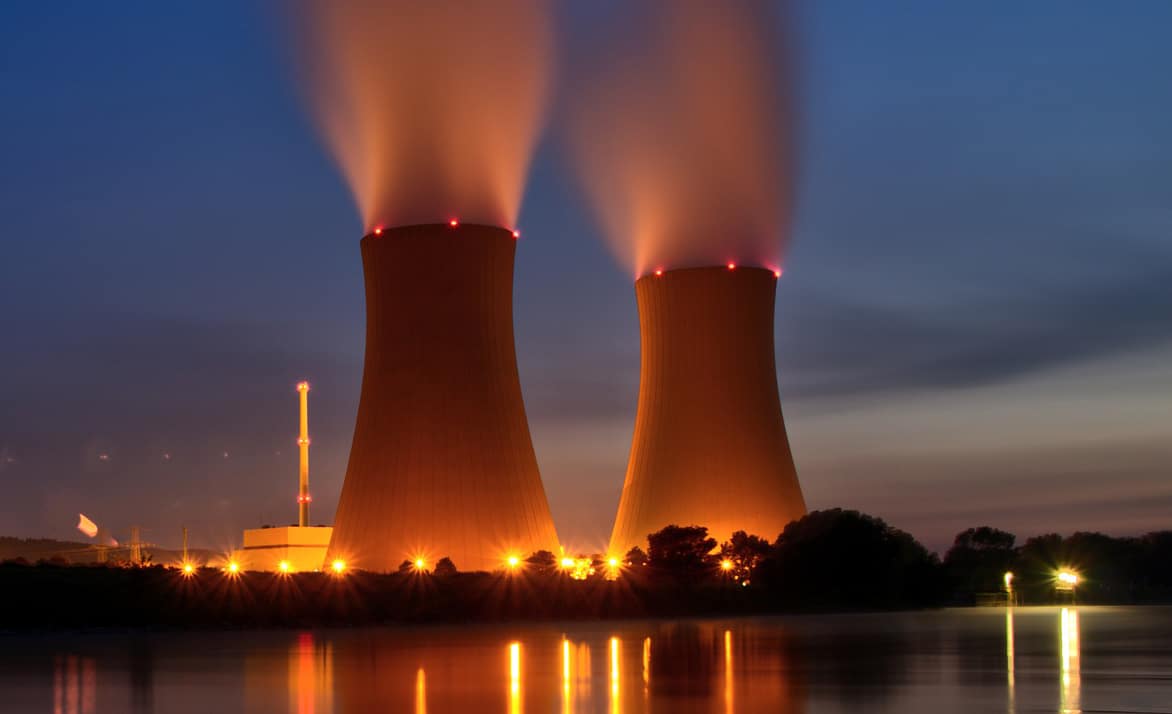 The debate on whether nuclear can be considered green and environment reached to a conclusion earlier last month when the European Parliament voted for nuclear power and gas to be considered a "green" transition fuel, writes Cristian Gherasim.

This is a welcomed respite for many as Europe is battling an energy crisis and a severe shortage of conventional fossil fuels fallowing Russian sanctions.

In Romania, the president welcomed the vote in a message on twitter that Romania has made constant efforts to include nuclear and gas as part of efforts in getting greener energy.

Also the Romanian PM saw the vote as a positive step forward.

But Romania isn’t the only country strongly embracing nuclear energy as a means to combat climate change, to turn to cleaner sources of energy and combat the unfolding crisis.

The Czech Republic recently has accelerated the building nuclear reactors - the work will start in 2029 and will last about seven years.

Many specialist have called this taxonomy another EU form of bureaucracy like the Czech nuclear physicist, Vladimír Wagner who went on still to salute nuclear energy being included in the taxonomy.

Czech Republic like France strongly supports nuclear energy and wants 40% of its energy to come from nuclear. The country is in even a tighter corner. With the Czech Republic holding the rotating presidency of the EU Council, Prague will have to find answers to rising energy bills, but also lead the EU's ambitious climate transition, while preparing for a potential total elimination of Russian gas.

Belgium has also pushed forward its usage of nuclear energy by a decade. Currently, nuclear power provides half of Belgium's electricity needs.

Newcomers like Poland have not yet used atomic energy but plan to do so. The first Polish reactor will be completed by 2033.

Until 2009, Lithuania used electricity produced by the old Soviet Ignalina reactor. It was closed due to EU pressure but now the country scheduled the opening of a new reactor and the government is planning the construction of new nuclear power plants due to the renunciation of energy supplies from Russia.

Even in Netherlands the decision to give up atomic energy, adopted in 2021, has been abandoned. Instead, the government advocates the construction of two new power plants.

Even in Sweden six active nuclear power plants produce 40 percent of electricity needs. Sweden already decided in 1980 to give up atomic energy, as soon as it will no longer be profitable to use the existing reactors. But in 2010 this decision was abandoned.

France will continue to stongly push for nuclear energy. A new reactor is currently being built, with six more to follow soon.

The climate conscious Finns are also expanding their civil nuclear capabilities. Five reactors are operating, the sixth will be connected to the grid by the end of the year. Together they will provide 60 percent of the country's electricity needs.

Hungary is also getting is game ready when it comes to nuclear energy. The two new nuclear power plants, which will be added to the four reactors in operation, will be built by the Russian company "Rosatom".

The two outliers are Germany and Austria insisting on nuclear energy gradual elimination. But even Germany at Mülheim is building 80 containers for the storage of spent nuclear fuel elements. Business goes on even without the German nuclear power plants.