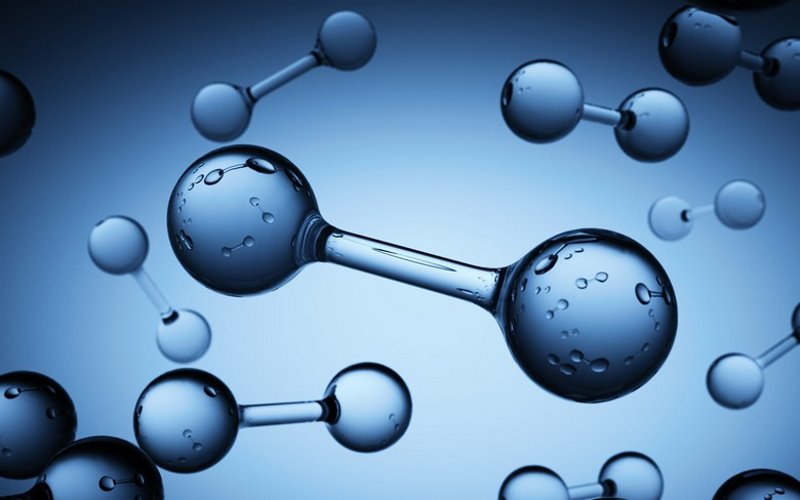 In the face of a pressing climate challenge, Europe must diversify its local production methods of green hydrogen if it is to meet its climate target. Alexandre Garese, founder of the industrial investment company Kouros, explores how green hydrogen might be the answer to the European energy crisis

"With the world’s eyes turned to COP27 in Sharm El-Sheik in recent weeks, and with the issue of the climate crisis once again at the forefront of political and business discussions, new commitments and targets are being rolled out at all levels. The unity with which both state and corporate actors adopt Net-Zero targets is admirable. But are these commitments realistic? And what needs to change to make these goals achievable?

As is well-documented, time is running out to meet these targets, leaving no room for platitudes or empty promises.

Hydrogen has moved to centre stage as a relevant energy vector to decarbonise hard to abate sectors of the economy and also to contribute to the reduction of European natural gas imports from Russia. The enthusiasm for renewable hydrogen is entirely justified. Europe, however, needs to encourage different methods of producing it – and doing so within the EU – if it is serious about the commitments it has in place.

Currently, 47% of hydrogen is produced from natural gas, 27% is produced from coal gasification and 22% from oil. Replacing this highly CO2-emitting hydrogen with hydrogen produced with renewable energy is not just desirable but essential if we are to enjoy its many benefits. The European Union has made the decarbonisation of hydrogen a major focus of its long-term energy policy, setting an annual consumption target of 20 million tonnes of renewable hydrogen by 2030: half to be produced in Europe, the other half imported.

However, Europe's ability to produce half of the renewable hydrogen it will consume in the next eight years is currently unrealistic. To meet the 10 million tonnes target, European countries would need to produce an additional 25% more renewable electricity than is already needed to replace electricity from fossil-fuels and absorb the structural increase of its electricity consumption.

Producing hydrogen from electrolysis is one option. However, obtaining green hydrogen from this process requires access to an affordable and renewable electricity - something that Europe is not well-placed to deliver. Europe is unable to provide competitive renewable electricity from solar or wind to power the electrolysers and produce hydrogen at an acceptable price for customers. Europe will therefore have to search elsewhere for most of its renewable hydrogen. In countries with the best renewable resources (mainly solar and wind) and with higher scale effects to produce at competitive costs such as Australia, Middle East, Africa or United States.

Furthermore, other new technologies and methods of producing green hydrogen are available, and Europe must support their development and encourage their use to build a more diversified and more robust green hydrogen production mix. Beyond green power, green hydrogen could also be produced from biomass residues, agricultural residues, biogas, solid and liquid wastes. Biomass to hydrogen could even offer carbon-negative footprint thanks to biochar by-product, a stable and solid form of carbon. Such process is actually a hydrogen production process and a carbon sink. This unique solution paves the way to accelerated decarbonization of industry and haulage. All these opportunities are already being implemented in real-world projects by European investors like Kouros.

By acquiring or building disruptive businesses across the value chain, Kouros assembles its portfolio like a puzzle of synergies and innovations that work towards the same goal. This enables it to put solutions required for energy transitions at the service of today’s needs.

Support and investment in innovative methods of diversified hydrogen production technologies – such as from biomass residues – is essential if Europe is to meet its climate targets and its hydrogen goals, as well as to strengthen its energy security of supply. We need to act and act now, because time is running out."