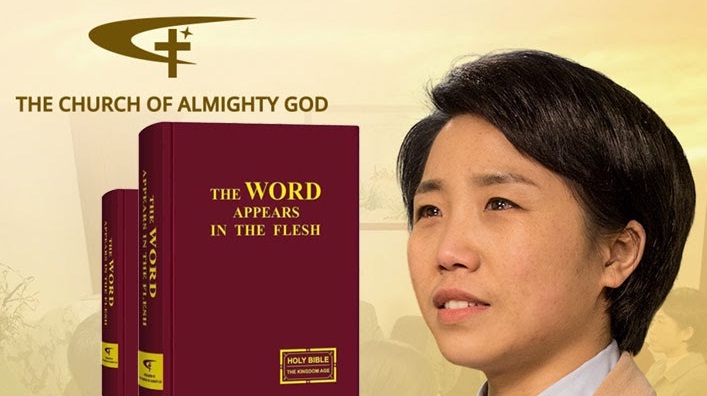 This spokesperson told me the CIAOSN was very interested in an 18-pages report they recently received on the Eastern Lightning (The Church of Almighty God) and explained the philosophy and goals of the Center .

The responsibility of the Center is to study the phenomenon of Belgian cult organizations and their connections on an international scale. Moreover, these studies will provide an information basis and reference suggestions for the work of the Belgian government, police, justice and immigration, as well as any public authority.

The spokesperson for the Center gave examples of the Center's intervention in related incidents. The CIAOSN pointed out that the information transmitted by some religions or religious organizations may cause certain believers to fail to comply with safety instructions and threaten public health safety. At present, the New Coronavirus Research Center has received received reports of several such incidents.

I was told that the report would serve to enlighten the Center about an unknown movement in Belgium. In the event that they receive a request for an opinion from any Belgian authority concerning one or more members of the Eastern Lightning (The Church of Almighty God), these files could serve as a basis for opening a study on the realities of the facts and sources so that the Center could give the competent authorities its opinion and recommendations.

The Center's decision will follow the practical definition of relevant laws. The 13 harmful standards listed in the report of the Congressional Investigation Committee (April 28, 1997) are:

3. Physical or mental (psychological) abuse of believers or members of their families.

4. Deprive believers or their families of medical care.

5. Acts of violence against believers, their families, others and even children, especially sexual violence.

7. Abduct children or keep them away from their parents.

8. Deprive them of their freedom to separate from religion.

10. Unjustly interfere with the work of believers.

11. Stigmatize a democratic society and completely break with it.

12. The desire to destroy society for the benefit of the organization.

13. Use illegal means to gain power.

If one or more of these points meet the required criteria, the Center will issue a negative opinion. According to the information from the report, the worship of the Eastern Lightning (The Church of Almighty God) seem to correspond to the very definition of a harmful cult.
If, after studying various elements, the Center should consider that this organization falls within the framework of harmful sects, the Center could be led to give an unfavourable opinion to the Immigration Office in the event that individuals presenting themselves as a member of the sect would request political or other asylum.

Cults are a familiar concept in our modern society, however, to clarifying the nature of cults and identifying them still poses a difficult problem. Different countries have different opinions on the definition of what a cult is and it is proving difficult to agreeing on a common consensus. Very often legislations only explain the meaning of cults within their respective scopes and the lack of standards make it even harder to apply legal restrictions on cults, especially contemporary ones.

Cults are a major public hazard to mankind, and also are a very serious social problem faced by governments around the world. Although cults are numerous and bizarre, their anti-science, anti-human, anti-society, and anti-government natures follow very similar patterns.

In Europe, an ever growing number of cult organizations are fabricating and spreading fallacies and heresies through various illegal means. The Church of Almighty God cult that came out of China is one of them. This cult has been making waves in China and European countries for more than 20 years!