During the October 2018 meeting of the Standing Committee on Pesticides, EU member states failed to adopt a measure that would help to protect bees and other pollinators from the harm of pesticides. In particular, from the harm presented by a new and growing class of bee toxic pesticides that are being introduced to replace the recently banned neonicotinoids.

Given the overwhelming support from member states for extending the ban on neonicotinoids it is surprising and disappointing that they have rejected the plan proposed by the European Commission Directorate General for Health to implement the 2013 EFSA Bee Guidance Document. This move appears to be a cynical kowtowing to the wishes of the agroindustry, once again putting profit before protection of bees.

In 2013, EFSA undertook an assessment of neonicotinoid insecticides based on the guidance document. The document uses the most up-to-date science to assess the toxicity of a pesticide on bees. Instead of evaluating only acute toxicity (single exposure), it also assesses chronic toxicity (multiple low-level exposure) or toxicity to larvae. This document also allows for assessment of the toxicity of pesticides on bumblebees and solitary bees. Based on EFSA’s assessment, neonicotinoidswere first restricted in 2013 and then banned in 2018. Three quarters (76%) of EU member states supported the ban on neonicotinoids.

Today, those same member states have opposed applying the Bee Guidance Document criteria to all pesticides. Since 2013, apart from the three banned neonicotinoids not a single pesticide has been evaluated using the EFSA Bee Guidance Document. Nevertheless, a series of worrying new generation neonicotinoid insecticides have come on to the market: sulfoxaflor, flupyradifurone, cyantraniliprole or chlorantraniliprole. This means that the dramatic consequences of the use of the three, now-banned, neonicotinoids could simply be repeated due to the absence of a proper risk assessment protocol designed specifically  to protect bees.

Martin Dermine, PAN Europe’s environment policy officer, said: “Bees are popular with the public and politicians know it. From Commission president Jean-Claude Juncker to local politicians, every politician is a friend of the bees – it means votes from the public! But when it comes to effectively tackling the real causes of bee decline, like pesticides, one realizes that those same politicans play a hypocritical game and, safely shielded behind the closed doors of the Standing Committee, refuse to take measures to phase out bee-toxic pesticides.”

Dermine added: “An ever growing body of evidence shows it is not only insecticides but also fungicides and herbicides that are having negative impact on bee health. While our Ministers protect the agrochemical industry, our bees keep being exposed to dozens of pesticides that are toxic at low levels and are leading to serious pollinator declines. If the Commission and Member States are not prepared to do the right thing PAN Europe intends to take the issue to Court as it is vital to the long-term health of our bees and the citizens of Europe that the most up to date science is used when assessing the risk to bees from all pesticides.”

#EUBudget - 'We want to challenge the Council on migration' 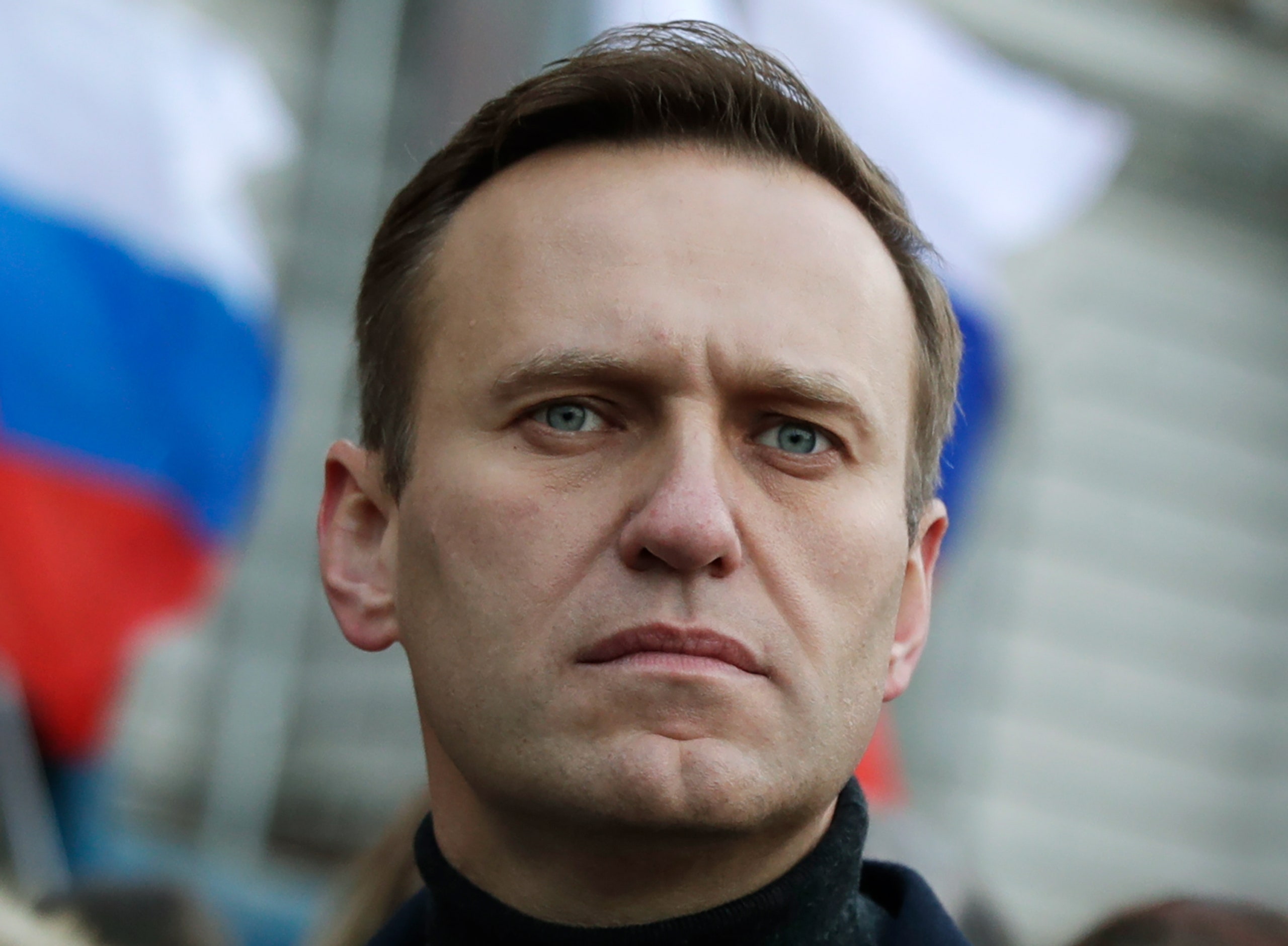 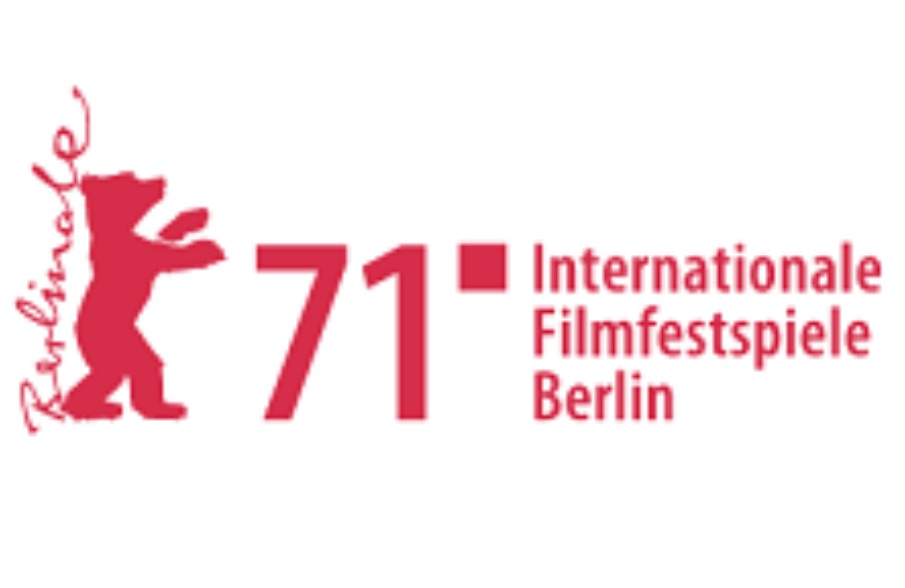