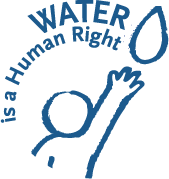 Seven countries still provide less than half of their population with access to basic drinking water, while another 40 countries have no basic sanitation services for at least 50% of citizens, new research shows.

It comes to light after a new study, entitled Forward-Thinking Countries, reveals the most and least progressive nations based on key social, environmental and economic indicators.

The proportion of the global population using safe drinking water services was reported to be 71% in 2017, with an additional 19% using basic services. This means that 785 million people still lacked access to even basic drinking water according to the latest available figures.

Out of the 146 assessed countries, just four provide 100% of the population with access to at least basic drinking water and basic sanitation: New Zealand, Israel, Qatar and Singapore.

The UN has called for universal and equal access to safe and affordable drinking services by 2030, to reduce the preventable health risks caused by contaminated or polluted water. These risks include infectious diseases like cholera, hepatitis A and typhoid fever.

Of the 146 countries with water provision data available, the Central African Republic experienced the most deaths from infectious diseases in 2018, with 1,209.3 reported per 100,000 people. Just 54% of the population has access to at least basic drinking water, and 25% has access to basic sanitation facilities.

Countries with the poorest water provisions:

As well as assessing water provision and sanitation facilities, Forward-Thinking Countries analyzes reports from the United Nations, the Global Gender Gap Report, UNICEF and non-governmental organisations to reveal which countries have made the most progress towards global equality over the past five years.

The analysis shows that Norway is the most progressive country, having closed 83.5% of its gender gap and scoring 90.26 points out of 100 on the Social Progress Index. This measures indicators that feed into basic human needs, foundations of wellbeing and opportunity.

When compared to the target boundaries for key issues, the world underperforms in many aspects of social progress relative to economic resources. The largest area of under-performance is water and sanitation, which has only seen minor improvement (+1.61 points) over the past five years.

The research is published ahead of World Water Week, which is organised by the Stockholm International Water Institute and starts on 25th August. The event aims to address global water issues such as provision, pollution and sanitation, and related international development goals.

The results of the research. 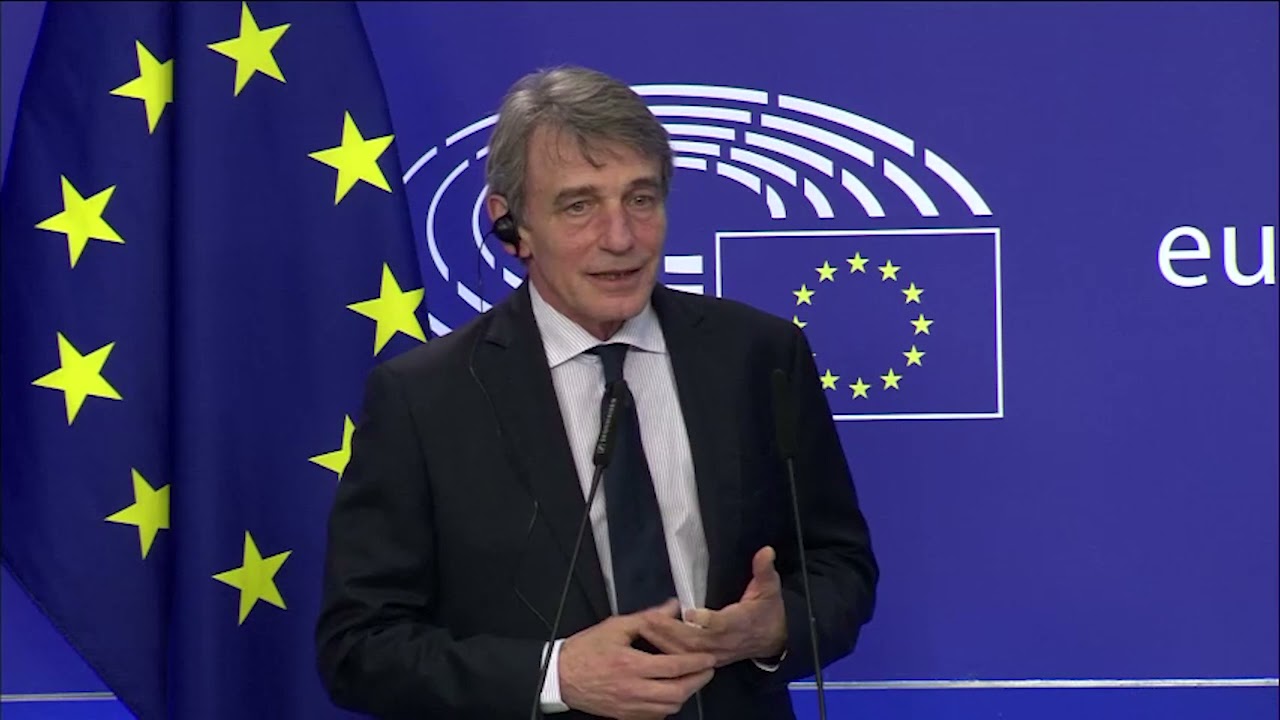