The girl, who now has a chubby face and rosy cheeks, lives in a town of southern Yangon Region, capital of Myanmar. She was diagnosed with Tetralogy of Fallot (TOF), a complicated heart disease when she was only one year old.

“I was so ill when I was little that I could hardly walk. Every time when I needed to go out my father had to carry me on his back,” said Wutyee Tun.

“Local hospitals are incapable of curing this disease, so we were confused and desperate,” U Myint Thein, the girl’s father told People's Daily, recalling the family’s misery back then.

The medical program from which Wutyee Tun received assistance was launched by China Charity Federation under the framework of the Belt and Road Initiative (BRI) in 2017. By cooperating with Yankin Children Hospital in Yangon Region, Chinese doctors examined more than 170 child patients, among which 36 have received surgeries in China’s Beijing Anzhen Hospital and Fuwai Yunnan Cardiovascular Hospital in three batches so far. Wutyee Tun's situation was the worst among the first batch of 12 Burmese child patients.

In April 2017, Wutyee Tun, accompanied by her father, arrived at Beijing Anzhen Hospital.

“The doctors made detailed treatment plan, and told us all the possible scenarios that could happen. With the efforts of the Chinese doctors, my daughter made it. Now, she is just as healthy as other children. Chinese doctors are really amazing,” said U Myint Thein.

“Now I’ve completely recovered from the disease. And my father smiled again - something that had disappeared in my family for a long time. China and the BRI are great,” said Wutyee Tun.

According to Dr. Myint Myint Khine, director of Yankin Children Hospital, there are more than 50,000 children with congenital heart diseases in Myanmar, but few of the hospitals in the country is able to treat them.

In order to cure every child patient they receive, the Chinese doctors have made painstaking endeavors and great efforts.

“Some children not only suffered from congenital heart disease, but also other diseases, so we held group consultation with doctors from other departments. We share the same goal: to cure the children completely,” Duo said.

Thiri Ko is a 7-year-old Burmese girl living in a small village in suburban Yangon with her mother Daw Thandar Moe. Her father passed away years ago, and a small grocery store her mother runs is all the source of income for the family.

When she was 7-month-old, Thiri Ko was diagnosed with congenital heart disease. Daw Thandar Moe had to choose only drug therapy for her daughter as the surgery was totally unaffordable for her. Seeing her daughter getting worse day by day, Daw Thandar Moe’s became distraught.

“After my daughter was cured, the Chinese side also offered a loan to us to support my grocery store,” Daw Thandar Moe introduced.

The loan was offered by a supporting program providing economic assistance for the child patients' families. The program, launched at the end of 2019, was jointly operated by Kunming Yundi Behavior and Health Research Center and Myanmar Chinese Cooperation & Communication Center.

“We have customized plans for different families according to their demands. There are 11 families currently receiving our help,” said Li Bobo, executive chairman of Myanmar Chinese Cooperation & Communication Center.

“We hope to try our best to help those Burmese families overwhelmed by the diseases. This is a natural decision driven by the friendship between the people of China and Myanmar,” noted Li.

“I’m so happy to see the children recover, not to mention the economic assistance the Chinese side has offered. Such good deeds deserve our respect. The seeds of friendship have been planted in our hearts. May China-Myanmar ‘Phauphaw’ (fraternal) friendship be carried on from generation to generation,” said Dr. Myint Myint Khine.

Ushering in a new era of relations between #China and #Myanmar 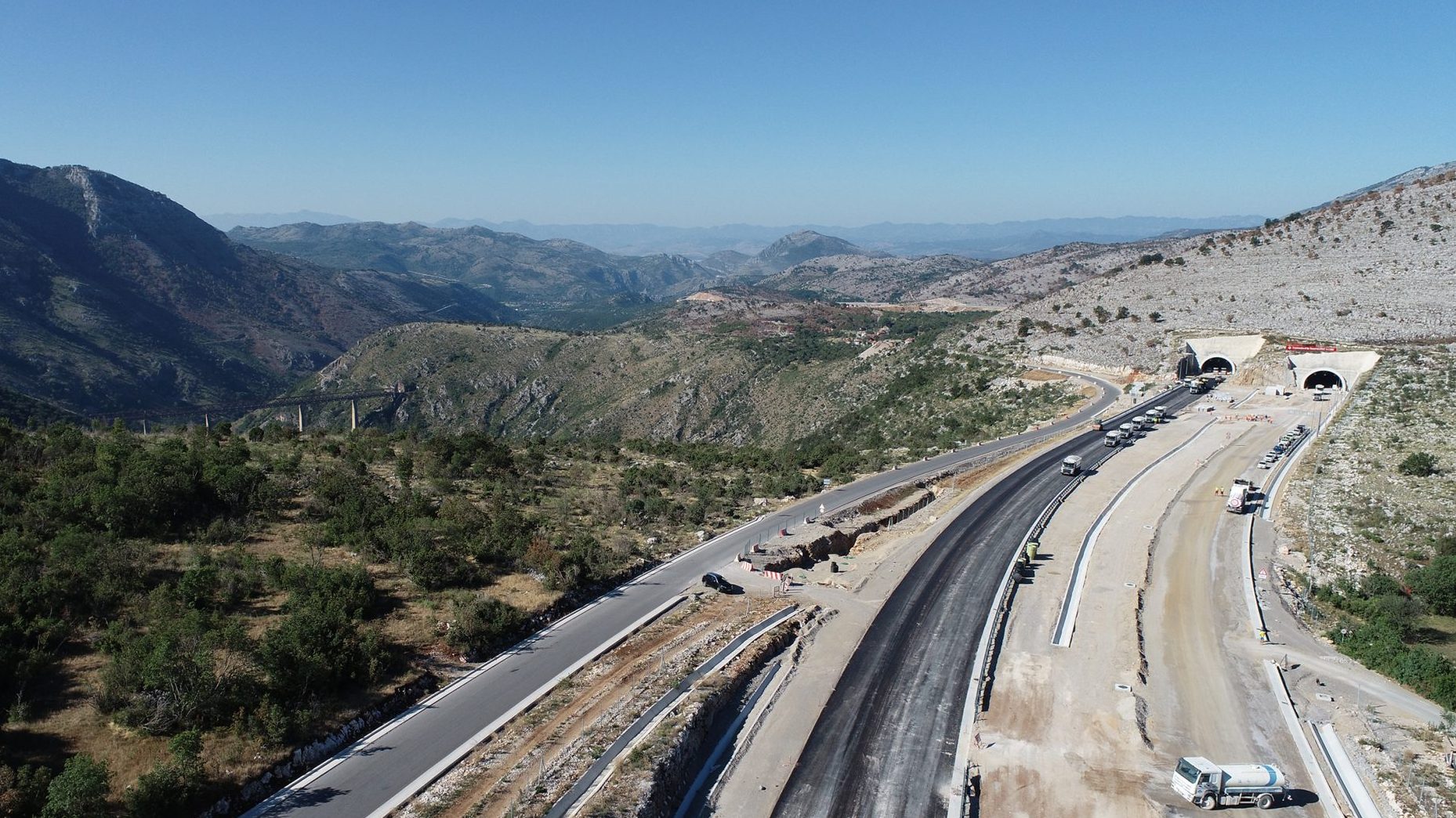 Montenegro is building its first-ever motorway. Due to a huge loan scandal, it’s now become the country’s highway to hell. 40 bridges and 90 tunnels are expected to be built and financed by the Chinese. However, the project has been hit by corruption allegations, construction delays and environmental tragedies. Today, out of the planned 170 kilometres, just 40 have been completed, writes Juris Paiders.

The motorway is one of the most expensive in the world. It's financed by a loan from China loan. Paying back this money is creating problems. The story starts with Montenegro's former Prime Minister and current President, Milo Dukanović. He conceived the motorway to boost trade in the small Balkan country.

However, lacking funds to start construction, he accepted a billion-dollar loan from China in 2014. Other investors didn't want to get involved. Prior to this, French and American feasibility studies highlighted the risks of such an oversized project. The European Investment Bank and the IMF also announced that it was a bad idea.

Now, with the pandemic crushing Montenegro’s tourism-dependent economy, the country is struggling to find a way to finance the missing stretches of road.

The motorway should link Bar Harbor in the south to the border with Serbia in the north. The first section was scheduled to be finished in 2020, but it still isn't.

Politicians promised that the motorway contraction will boost employment in Montenegro. However, the Chinese contractor brought in its own workers, with no contracts or social security contributions.

An NGO backed by the EU is investigating corruption allegations involving subcontractors. Out of the huge loan from China, 400 million Euros were given to subcontractors, which some of them are linked with President.

In Montenegro people are hoping that there will be justice and someone should pay for this ambitious constructions plan. However, some fear that China has its eyes on Bar's deep-water harbor. When signing the billion-dollar-loan with China, Montenegro agreed to some strange terms, like giving up sovereignty of certain parts of the land in the case of financial problems. Arbitration in this scenario would take place in China using Chinese laws.

A long-term harbor concession would fit nicely into China’s “Belt-and-Road-Initiative”, a global infrastructure project to access markets. Harbor authorities in Bar are already hoping for an economic upturn and have plans for two new terminals.

The Chinese-managed motorway isn’t just mired in cronyism allegations; it’s also accused of damaging the protected Tara river valley. The ecology group 'Green Home', after several monitoring of Tara River, has concluded that impact of incompetent construction on river is disastrous. Sediment from the construction site is trickling into the water, preventing the fish from spawning.

Chinese managers have been accused of ignoring basic EU standards and Montenegro is criticized for failing to supervise construction correctly. Rubble has changed the Tara riverbed, perhaps irreparably.

Environmental experts proposed alternative layouts of the motorway that would have avoided the Tara valley, but they were ignored.

The river Tara is UNESCO protected and it should be forbidden to gravel the soil and sand, but this is happening there because of the construction work.

All over the Western Balkans, Chinese investment has slowed down EU compatible reforms. China’s silk road ambitions are not always in line with EU standards of good governance, environmental protection, rule of law and transparency. Their influence is creating a wedge between the EU and the Balkan states.

The opinions expressed in the above article are those of the author alone, and do not reflect any opinion on the part of EU Reporter. 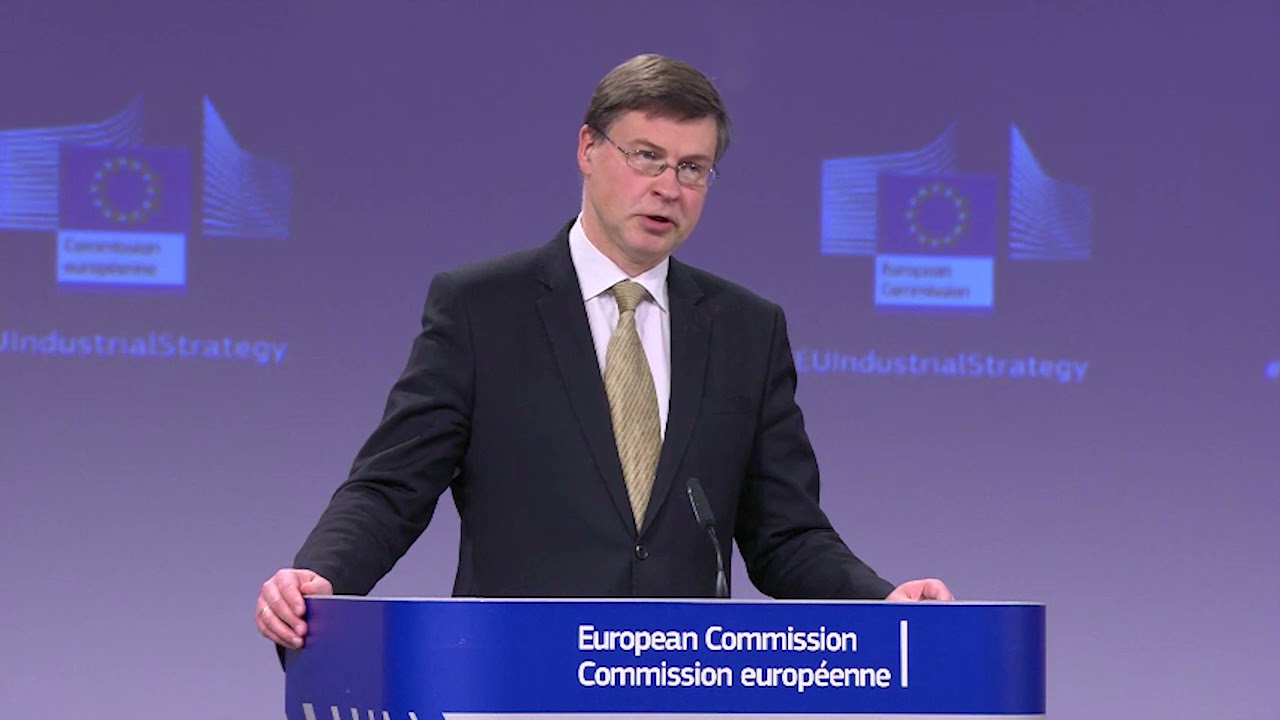 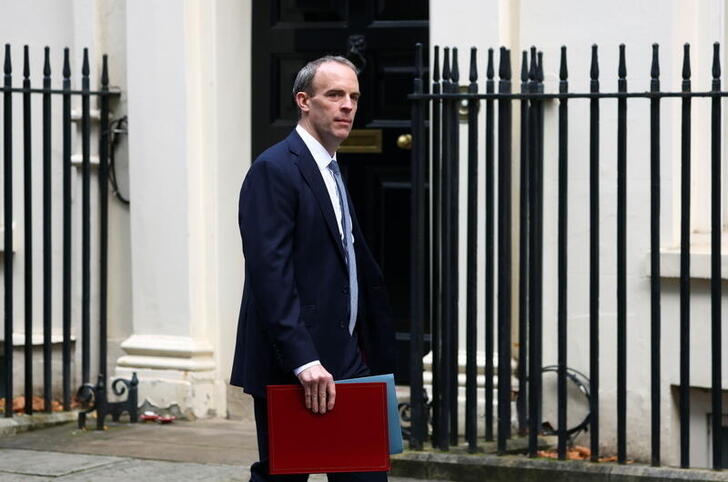