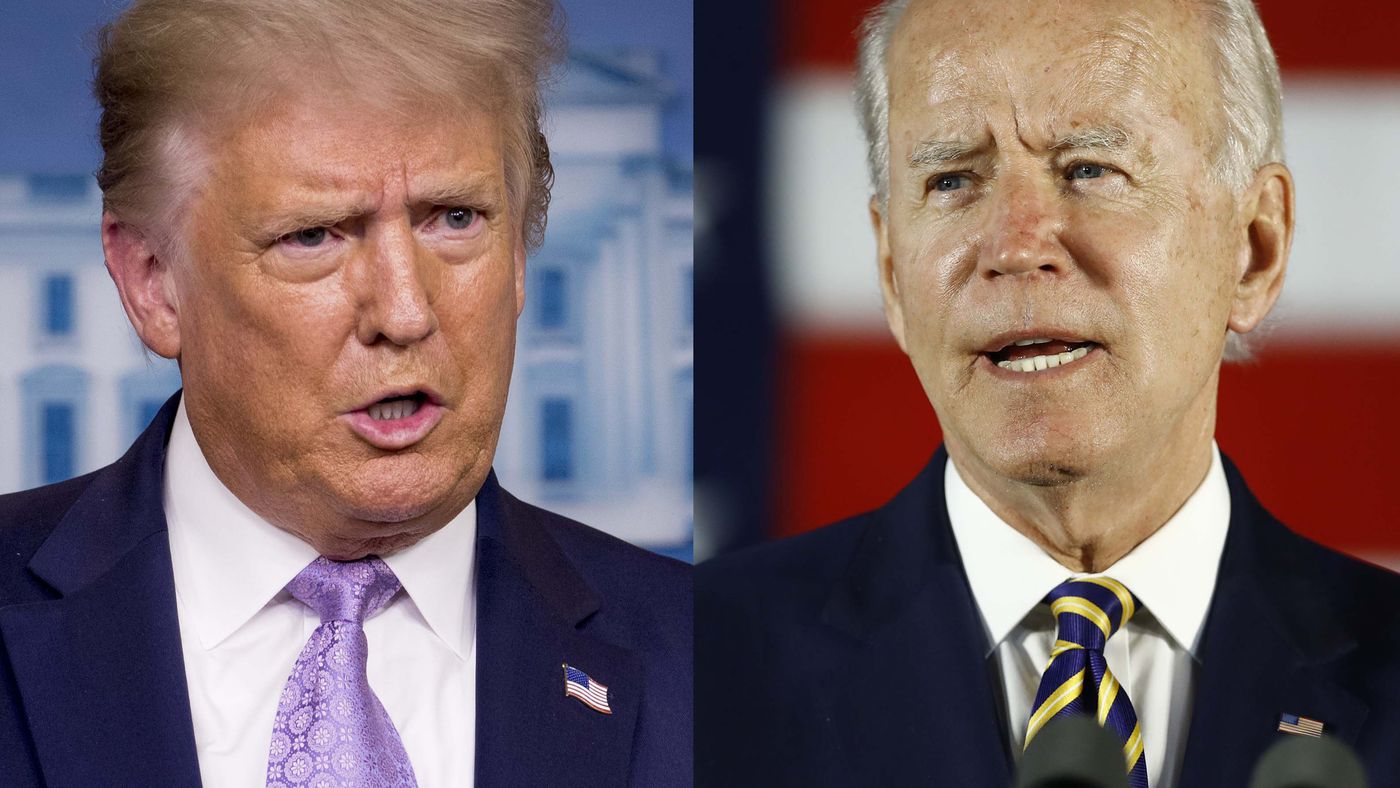 Employment and Social Developments in Europe review: Why social fairness and solidarity are more important than ever 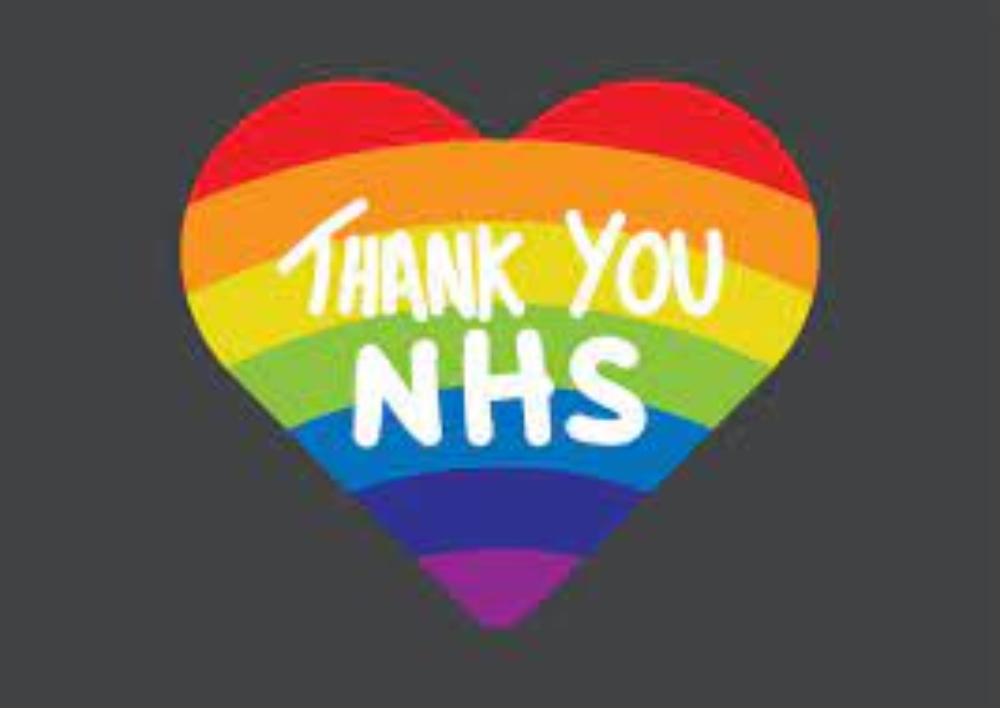 A leading ferry operator is honouring the “forgotten angels” who have been at the sharp end of the ongoing health crisis.

Nurses worldwide have been acclaimed for their sterling efforts to help the needy during the near-two year pandemic that has cost tens of thousands of lives and devastated economies.

DFDS has now decided to honour the contribution made by the nursing profession in the UK which, currently, again has one of the fastest growing rates of coronavirus infections in Europe.

The ferry operator is giving away £1 million worth of crossings on its UK-continental Europe routes to health service personnel in the UK.

A spokesman for the company told this website that the offer of £1 million worth of free ferry crossings to NHS staff is its way “to say thanks for all your hard work throughout the pandemic.”

“The past 18 months have been some of the hardest the nation has faced and the NHS have taken on these challenges with strength and dedication. To say thank you, we are we are giving away £1 million worth of crossings in association with Blue Light Card.”

“If you work for the NHS or know someone who does, share this with them so that they can enter and start planning their longed-for getaway. Throughout this time health service staff have put themselves on the front line for us, to make things better and easier for us. Now it’s our turn to do something for them.”

The offer is for the Dover/Dunkirk-Calais and also on the Newhaven to Dieppe routes. DFDS is the only cross-channel ferry operator to offer this route and its multiple daily crossings take just 4 hours. Ferries from Newhaven to Dieppe provide the perfect route from the UK to the heart of northern France and bookings are now open for 2022.

It is also available for the overnight Newcastle to Amsterdam mini cruise where passengers stay in a private, en suite cabin, enjoying our onboard restaurants, entertainment and duty free shopping.

Travel is for selected dates in 2021 and 2022. Anyone interested can enter the ballot via Blue Light Tickets.

As travel is still very much subject to the whims of the pandemic the company is aware that people may have to change their travel plans. If so, the DFDS travel guarantee offers free cancellation and rebooking on travel taken before 30 September 2022. DFDS has again this year been nominated as the "World's Leading Ferry Operator" after winning the last ten years in a row. 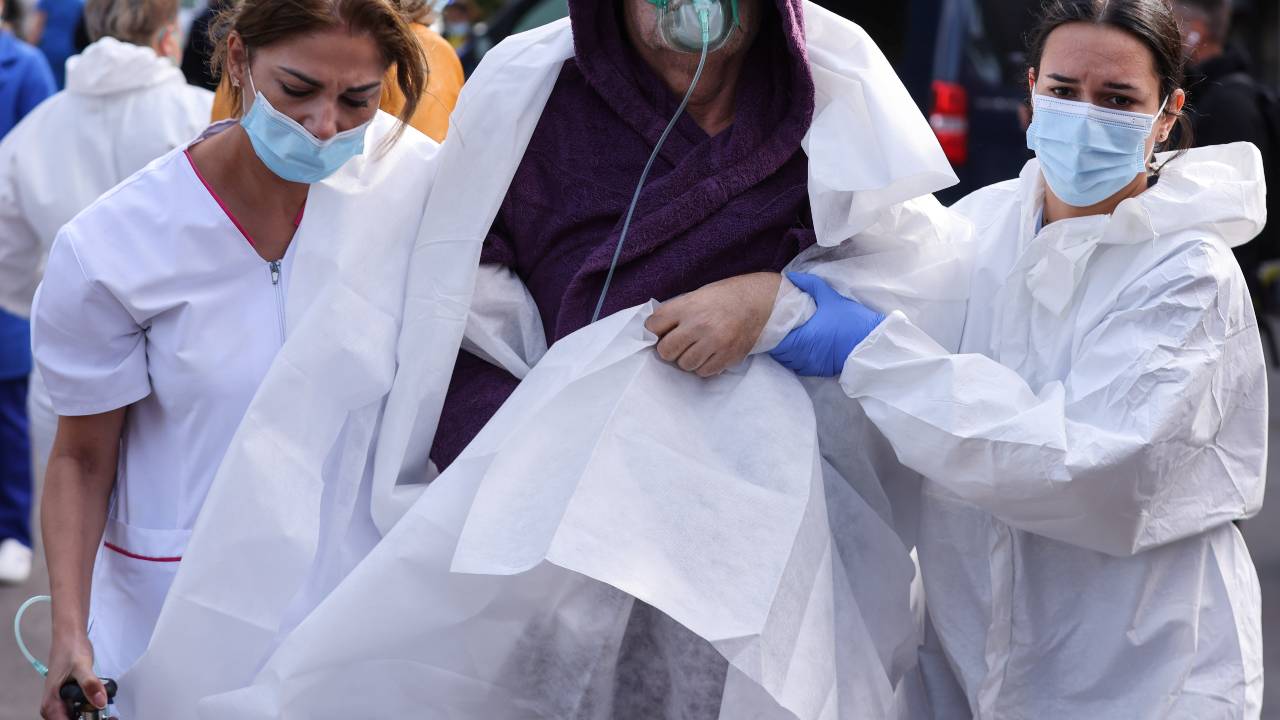 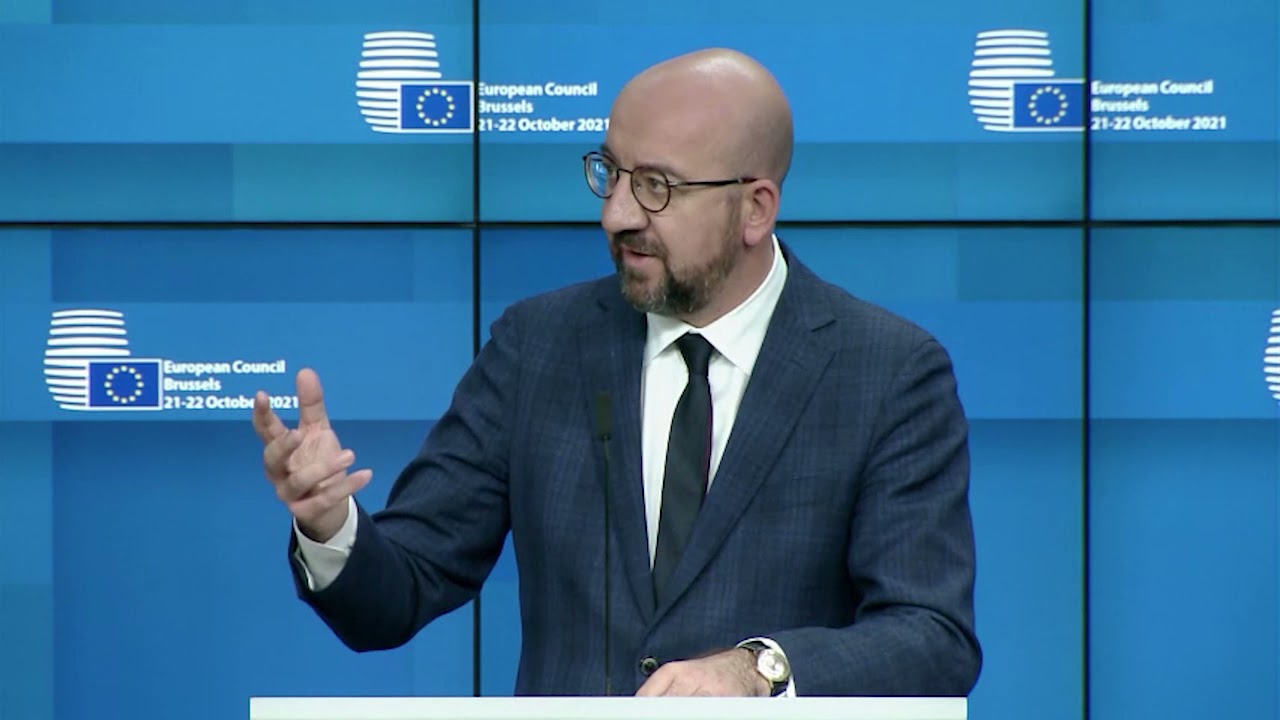 The message from the European Council summit is that Europe must remain vigilant. Vaccination campaigns across Europe have brought progress in the fight against COVID-19, but there is a recognition that there is still a problem with vaccine hesitancy, in particular, in Romania and Bulgaria where the vaccination rates have been low.

Charles Michel said that disinformation had to be tackled, particularly on social media platforms.

There is ongoing work to accelerate recognition of certificates, with one important development being the recent decision of the United States to lift restrictions for vaccinated EU citizens as of 8 November, 2021.

In its conclusions, the European Council also called on the experiences of the COVID-19 crisis to strengthen the EU’s preparedness for future health emergencies and the conclusions of negotiations on the new Health Emergency Preparedness and Response Authority (HERA).

In the context of the upcoming G20 meeting and in view of the special session of the World Health Assembly in November, the European Council underlines its support for a strong, central role for the World Health Organization in future global health governance and for the objective of agreeing an international treaty on pandemics.