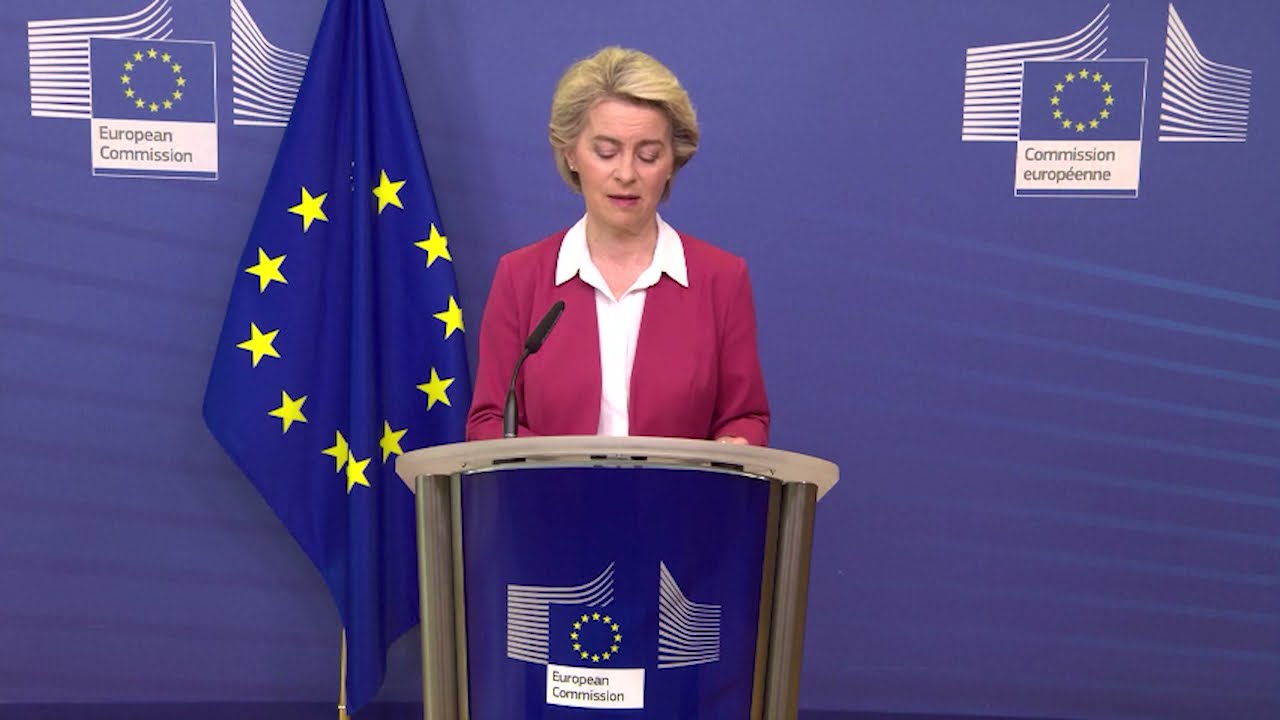 Today (27 July), European Commission President Ursula von der Leyen announced that the EU had met its target of 70% of EU adults vaccinated with at least one vaccination by July.

“The EU has kept its word and delivered. Today we have achieved this target and 57% of adults already have the full protection of double vaccination. These figures put Europe among the world leaders. The catch-up process has been very successful - but we need to keep up the effort.”

While the figures were good, von der Leyen urged everyone who has the opportunity to be vaccinated. In particular, she highlighted the rise of the Delta variant, which is highly transmissible, calling on people to keep up the effort for their own health and to protect others.

Von der Leyen added that the EU will continue to provide sufficient volumes of vaccine.

In parallel, the EU has launched an initiative on manufacturing and access to vaccines, medicines and health technologies in Africa backed by €1 billion from the EU budget and the European development finance institutions such as the European Investment Bank (EIB). In particular, the EU is supporting a large-scale investment in vaccine production by the Institut Pasteur in Dakar.