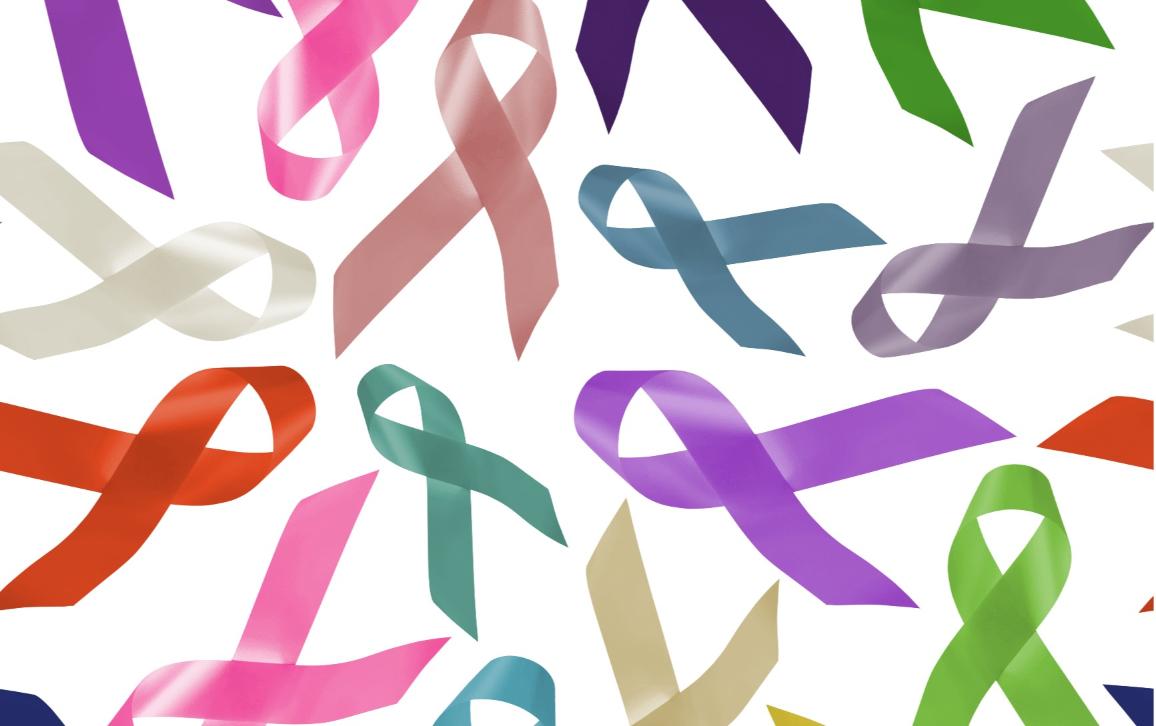 Good afternoon health colleagues, and welcome to the European Alliance for Personalised Medicine (EAPM) update. It is a busy time in the health-care arena, as can been seen from the topics considered below, and key for the EAPM next week is its engagement on the implementation of the EU Beating Cancer plan, in particular lung cancer and prostate cancer screening guidelines, as well as the pharma strategy, writes EAPM Executive Director Dr. Denis Horgan.

Italy is aligned with France’s agenda when it comes to bolstering the EU’s pharmaceutical resilience. Emmanuel Macron has put “health sovereignty” high on the agenda for the country’s EU presidency, which runs through the first half of the year. Having Italy in his corner is a big boost — both on account of the renewed political energy brought by heavyweight Mario Draghi’s government, as well as due to the country’s significant pharmaceutical industry, one of the largest in Europe in terms of capacity..

The head of the European Commission’s health directorate has said that incentives for the pharmaceutical industry to develop treatments that are most in need are not going away.

The EU is carrying out a major review of its 20-year-old pharmaceutical legislation including the regulations for rare disease drugs and pediatric medicines, both of which currently qualify for extra market exclusivity or data protection incentives.

The European Commission is currently reviewing feedback from multiple health sector stakeholders and is expected to draw up legislative proposals by the end of the year. More on that below..

Europe’s medicines market has a problem.

While its system ensures that every new cancer drug, for example, is approved for use across the EU — that doesn’t mean every cancer patient in Europe has access to that new drug. In fact, far from it.

Access to the best new treatments is a postcode lottery, subject to national and regional health-system rules, pricing and reimbursement negotiations, drug companies’ launch plans and the ability of local health care to deliver new treatments.

For some countries, delays can last years. When the life-changing cystic fibrosis treatment was approved in Europe nearly 10 years ago, patient groups were thrilled. But, even today, it’s only available in 17 of the EU’s 27 countries. And, in two of those countries, it’s not routinely reimbursed.

“I want you to look at ways to help ensure Europe has the supply of affordable medicines to meet its needs,” Commission President Ursula von der Leyen wrote in her mission letter to Health Commissioner Stella Kyriakides in December 2019 — quite a challenge for the EU considering that health care is managed and delivered nationally.

According to the estimates, there were about four million new cancer cases in Europe in 2020. Sadly, about 1.9 million people are estimated to have died from cancer in Europe that year. The numbers estimated for 2018 were similar. In the global context, Europeans are disproportionately affected by cancer. While Europeans make up only one tenth of the world population, about 25% of all annual cancer cases occur in Europe. This is devastating for families and friends affected and has a big impact on countries’ overburdened health systems, showing the urgency of taking action.

Despite these numbers, childhood cancers are still rare and collaboration is crucial to properly analyse and treat them. This means that pooling data from across countries and regions in Europe can lead to big improvements in diagnosis, treatment and care by making it much easier to analyse and compare the data, and share good practices.

This is a key issue that EAPM will be working on in 2022.

Consensus hasn’t yet been reached on the World Health Organization (WHO) in Austria’s proposal for a standing committee on pandemic preparedness and response. Pitching the proposal, Austria’s Clemens Martin Auer said that making the decision to set up the committee would “send a political signal” that countries can learn lessons and “to do business in a better way.”

While many expressed support for the new committee, concerns were also raised, even by co-sponsors such as Denmark, which said “further clarification on the mandate [and] the terms of reference” of the committee were needed. Ghana, speaking for the WHO’s African member countries, also expressed concerns about the makeup of the committee, saying that it needed to be inclusive and transparent.

The European Commission is reviewing reams of feedback from medicines stakeholders as it begins to map out how pharmaceutical legislation needs to change. But one project is already under way.

The European Medicines Agency (EMA) is carrying out a pilot to better understand companies’ launch plans for new products across the bloc. This voluntary survey is designed to find out when and where companies intend to bring their products to market first — and why — gathering evidence on the reasons for delays in some countries.

The survey, which runs from March 2021 until August 2022, is voluntary and confidential and open only to companies with new drugs for rare diseases or cancer — both types of therapies must be assessed for a license valid throughout the bloc, known as a centrally authorized product. POLITICO contacted every company that had received EMA backing for a new cancer or rare disease drug over the last six months and some have provided a host of explanations for the varying approaches to launching their medicines.

The UK made a surprise proposal on Wednesday (26 January) for a new World Health Organization resolution on clinical trials that would focus on improving standards and streamlining processes for trials.

Speaking on behalf of the UK at the WHO’s executive board meeting on Wednesday, the government’s chief medical adviser Chris Whitty said that the coronavirus pandemic had exposed weaknesses in the clinical trials ecosystem.

The UK is now aiming for a resolution to be presented at May’s World Health Assembly on the issue and it’s calling on other member countries to come forward to work on it together.

Deputy EU ambassadors have adopted their position on a European Commission proposal to establish a common charger.

Their revisions to the original proposal include obligations on the Commission, when empowered to revise the technical requirements of its common charging plans, to consider “the degree of market acceptance of the technical specifications under consideration, the resulting consumer convenience and the extent of the reduction of environmental waste and market fragmentation.”

The proposal “will improve consumer convenience by harmonizing charging interfaces and fast charging technology,” the Council of the EU said in a press release. “With this new law, the sale of chargers will be unbundled from the sale of electronic devices, so that a new charger will not necessarily be included when buying a new device.”

The Commission published its plans in September, proposing new obligations for manufacturers to come up with a common charging solution for a fixed list of devices, including mobile phones, tablets, cameras, headphones and headsets, handheld video game consoles and portable speakers.

The committee vote is scheduled for 20 April.

And that is everything from EAPM for this week - stay safe and well, have an excellent weekend, see you next week.