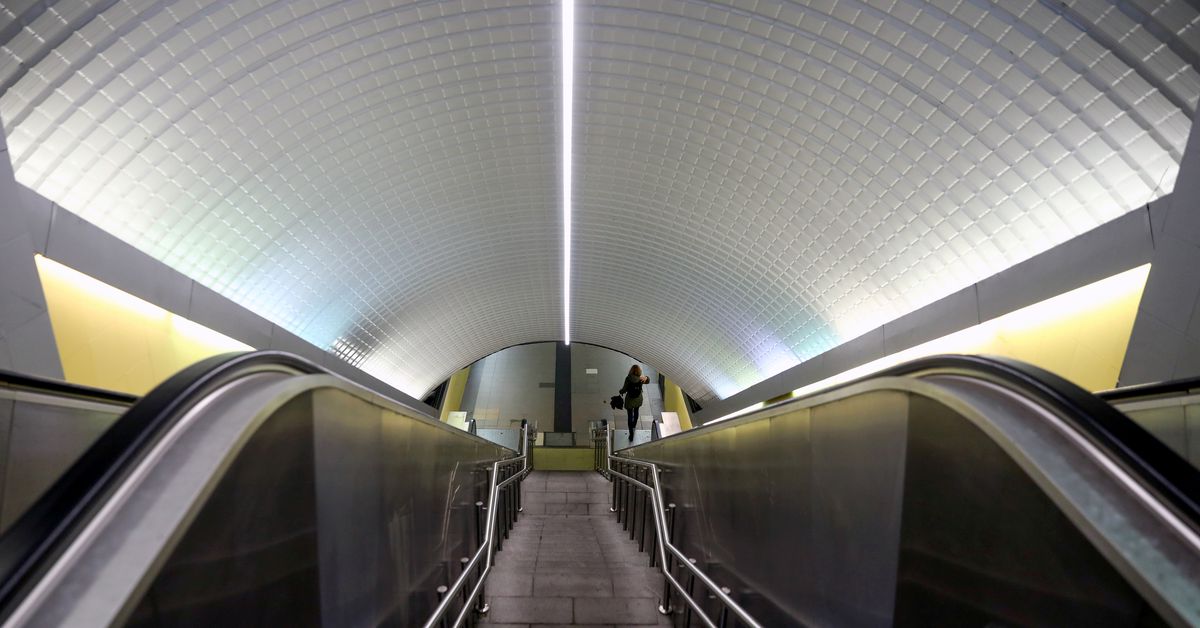 The EIGE's Gender Equality Index 2022 (which has a focus on care) showed that the pandemic had increased informal and unpaid home care, especially for women.

Women's income was also affected by disruptions in childcare provision. They were more likely than men to reduce their work hours, skip work, take unpaid leave, or quit the workforce entirely.

The Wednesday report stated that "while the full impact of the economic and social effects are still being understood, women before and during the pandemic were more likely to have no job or work fewer hours than they wanted," according to the Wednesday publication.

The index that measures progress in gender equality in the European Union has slightly increased to 68.6 out of 100, which is 5.5 points more than 2010.

The top performers were Sweden, Denmark, and the Netherlands, while Greece and Romania ranked at bottom.

This modest growth has been largely driven by women in authority positions, but they are still underrepresented in politics. They make up 33% of national parliament members and just over a third in regional and municipal legislatures.

EIGE reported that there is still a gender gap in key decision-makers at major financial institutions and corporations in the EU. Women account for 8% of CEOs, 21% and 34% respectively in the first half 2022.