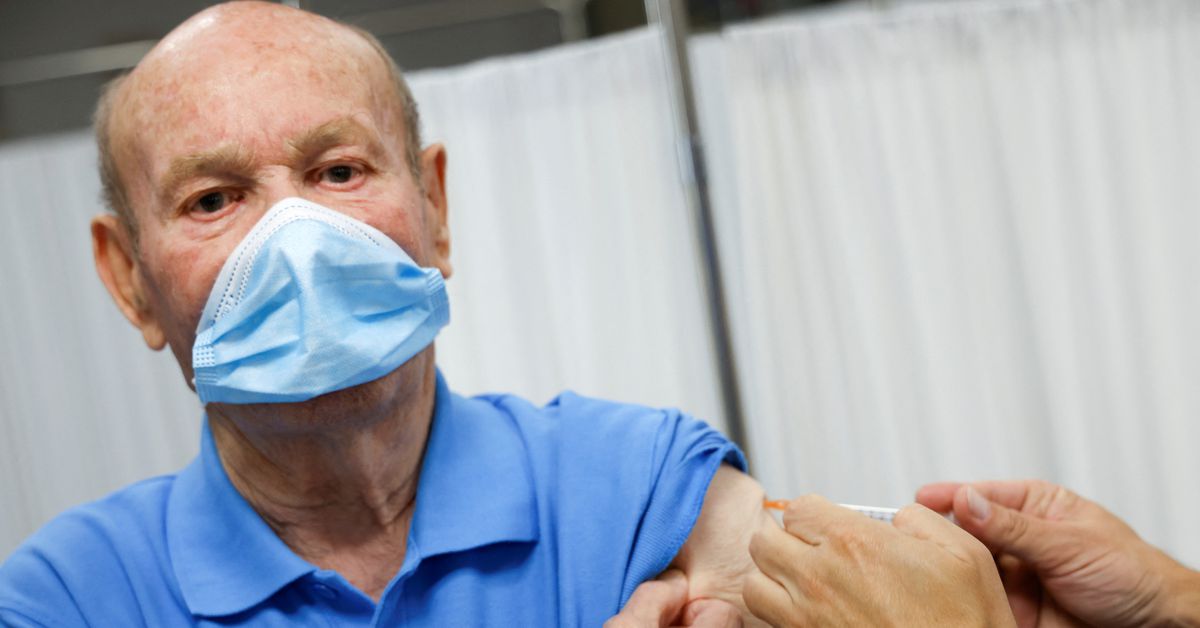 Pandemic restrictions, which hampered the movement of viruses other than COVID-19, could have contributed to the unusually early rise in European respiratory infections this winter, scientists suggest.

Other than COVID-19 regulations, social interaction and movement restrictions have limited the spread of viruses that are most common during winter months. These include influenza and RSV (respiratory syndrome virus).

This created a larger pool of people susceptible to the virus, even children born in this period, who were less exposed.

RSV is a common cold-like illness that can cause mild symptoms but can lead to serious illness in infants and older adults.

Health officials warned this winter of what they called a tripledemic of RSV, influenza and COVID-19, which will increase the burden on already overburdened services.

RSV surveillance data for 15 European countries from the pre-COVID years 2010,2011, 2015-2016 shows that the RSV season starts in December and peaks around January. This is highlighted by the ECDC report.

According to Agoritsa Baka (ECDC expert in emergency response and preparedness), European trends suggest that RSV cases this year peaked in November. They are now in decline.

In the meantime, COVID cases are on the rise in recent weeks. According to ECDC statistics, European cases increased 7% in the week ending December 18.

According to the agency, the flu epidemic began in the European region in November, a much earlier start than in the previous four seasons.

Baka stated that the "accumulation of more susceptible people in the past two years, along with the increased mixing during the summer months (following easing of restrictions), have contributed to the earlier start of the epidemics in the current year 2022-2023".

She said that she did not have any direct evidence to support her statement, but cited a study by the US Centers for Disease Control and Prevention which linked sharp declines of influenza circulation in 2020-2021 to COVID-19 restrictions in both the northern and southern hemispheres.

Peter Openshaw is a professor at Imperial College London and a respiratory doctor. He suggested that there had been a downturn in the specific immunity to these viruses among the population, as well as a decrease in overall immunological responsiveness.

It is difficult to compare the current situation with last year's, so it is not clear whether there will be a greater number of cases than normal in this season.

Scientists are concerned that the holiday season may bring on more respiratory infections due to social interaction, particularly if people visit elderly relatives.

"Don't go to a party if you are sick. Before you visit your grandmother, get tested." Baka from ECDC said that it is prudent to wear a mask when you are in crowds, especially in public transport.

Additional complications include viral respiratory infections that could make patients more susceptible to bacterial infection, even though common antibiotics are scarce in Europe.

This is due to an increase in severe infection caused a bacteria called group-A Streptococcus in children younger than ten.

The shortage has been exacerbated by the long-standing pricing pressure on generic medicines production in the continent. This has only been worsened by the energy crisis.

Not every product is created equal: How the EU can save lives in the fight against smoking