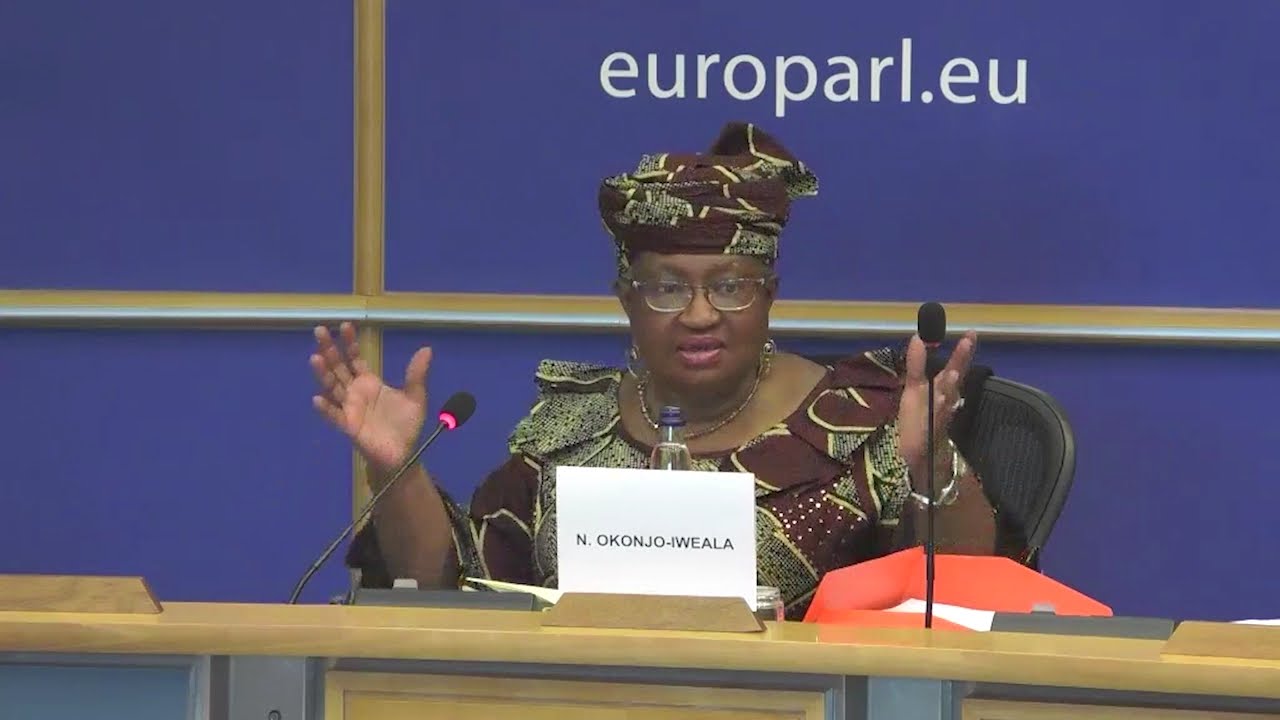 Today, (20 May) the European Parliament’s International Trade Committee had an exchange with WTO Director General Ngozi Okonjo-Iweala on several trade issues, including the possibility of waiving intellectual property rights protected through its ‘TRIPS’ treaty for COVID-19 vaccines.

MEPs debated the possibility of a temporary intellectual property waiver for COVID-19 vaccines on Wednesday (19 May) - but opinion was divided. Some MEPs consider a ‘TRIPS waiver’ as essential to roll out of vaccines to poorer countries, while others consider it a ‘false good idea’ that would harm innovation - while not helping to speed up production.

The debate has been rekindled following the announcement by the US that it might support a waiver, though it is not yet clear if the US proposal is the same as that made by South Africa and India.

Speaking on behalf of the Portuguese Presidency, Minister Augusto Santos Silva said: “The European Union is willing to discuss any concrete proposals on intellectual property rights for vaccines. Regarding the announcements by the United States, we would need to have more information to understand what they are planning.

“However, the EU’'s priority is to increase the production of COVID-19 vaccines to achieve global vaccination. The EU considers that the TRIPS agreement and intellectual property system are part of the solution. They reflect a careful balance between protecting intellectual property on the one hand, and promoting widespread access to medicines and health care.”

Silva said efforts in relation to intellectual property should be focused on making use of the flexilities that already exist in the TRIPS agreement. In particular, the European Union is ready to support the statement that reaffirms the agreement's flexibilities, especially in the context of a pandemic.

Valdis Dombrovskis, executive vice president for trade, said the EU’s top priority was to keep supply chains open and increase production. While the EU prefers volunteer licenses as a more effective instrument to facilitate the expansion of production, the Commission considers compulsory licenses as a perfectly legitimate tool in the context of a pandemic.

Dombrovskis said that the European Commission stands ready to fully support the WTO director general in her efforts to ensure equitable global access to COVID-19 vaccines and therapeutics: “The EU is ready to engage constructively to examine a targeted and time limited waiver on intellectual property rights.”

He also said that the EU plans to launch a deal to help scale up vaccine manufacturing in Africa. In the meantime, he said ramping up production and sharing vaccines is the single most effective way to fight the pandemic at this critical moment.

Most unusual vaccination spots in Europe