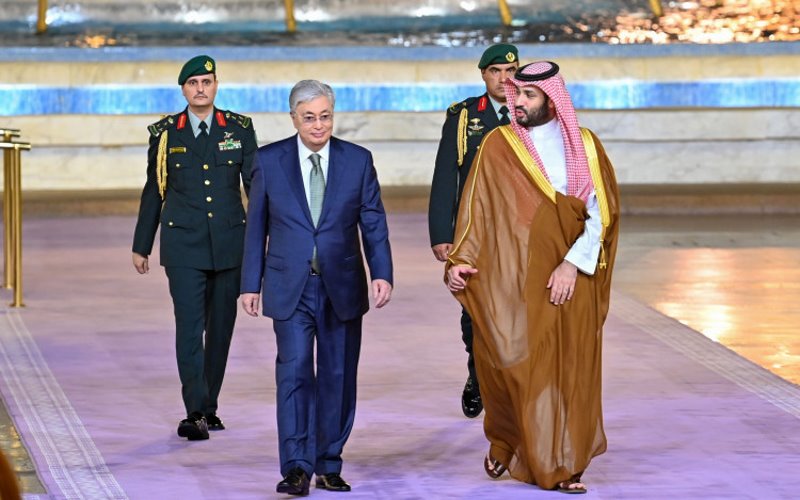 Kazakh President Kassym-Jomart Tokayev has flown to Saudi Arabia in his first official visit as the head of the state to discuss prospects of cooperation in trade and investment with the Crown Prince Mohammed bin Salman in Jeddah, reports president’s press office.

At the airport President Tokayev was greeted by the Saudi King’s advisor and Mecca Region Governor Prince Khalid Al-Faisal and Saudi Minister of Environment, Water and Agriculture Abdulrahman Al-Fadhli.

After an official reception ceremony at Al-Salam Palace, two leaders had a round of talks discussing trade, economic and investment cooperation, particularly in the agricultural sector. 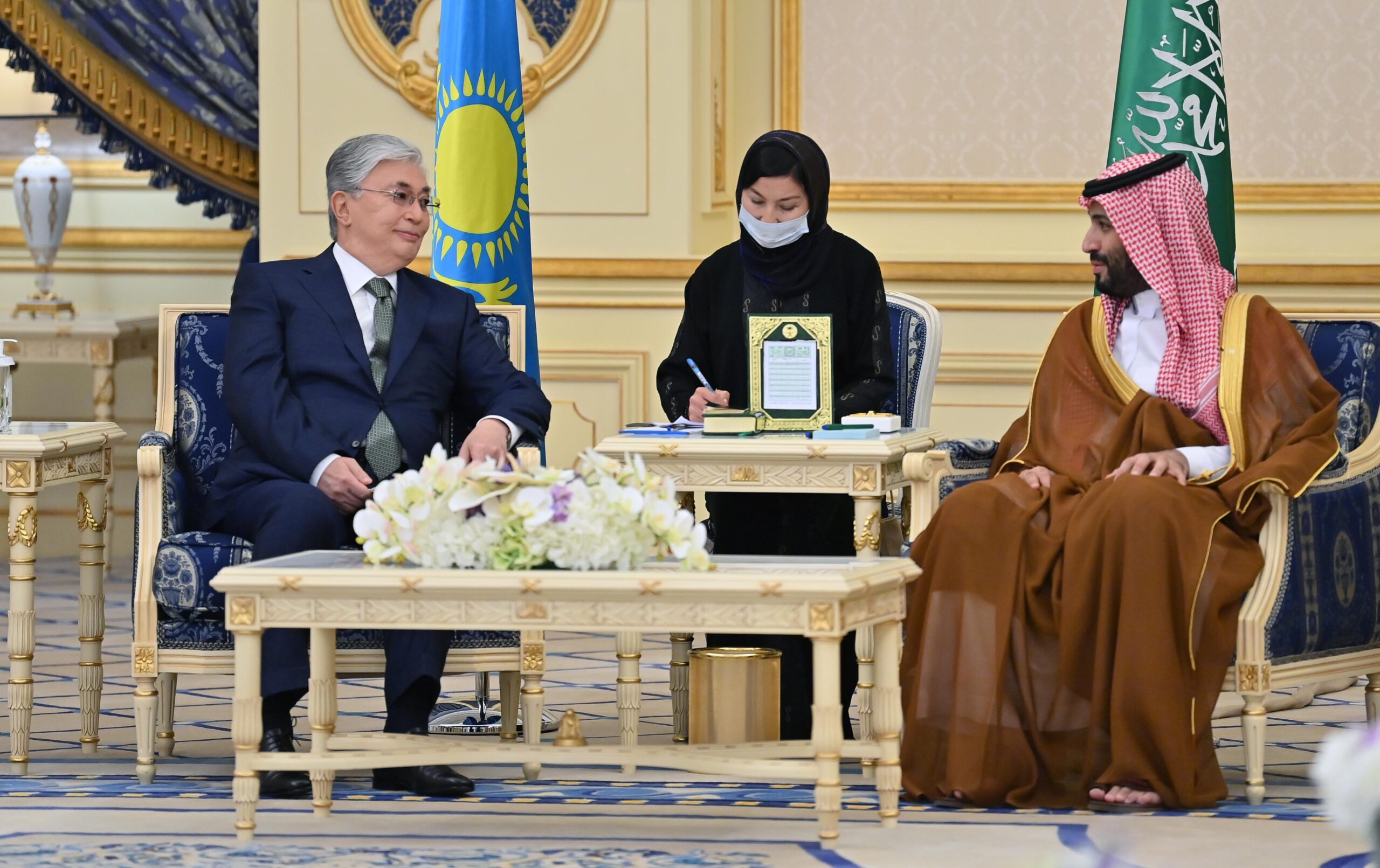 “Saudi Arabia was one of the first to recognize Kazakhstan’s independence. During this period, our cooperation in many areas has strengthened,” he said.

Expressing his intention to expand the cooperation, the President said “Kazakh-Saudi relations are now at a high level. However, we want to give a new impetus to cooperation. This decision meets the common interests of our countries. I am confident that our mutually beneficial relations will continue to strengthen in the future.”

According to Tokayev, Kazakhstan is ready to offer special conditions and a wide range of preferences for Saudi investors in various areas of mutual interest.

The Crown Prince confirmed their intention to significantly increase mutual trade turnover. The most important role in these efforts, according to him, is assigned to the Business Council, which brings together businessmen from Kazakhstan and Saudi Arabia.

In the context of the global food crisis, Mohammed bin Salman expressed the interest of Saudi companies to invest in Kazakhstan’s agricultural sector. The largest companies of Saudi Arabia participated in the Investment Roundtable scheduled during the official visit.

Kazakhstan, a good neighbour and a reliable partner