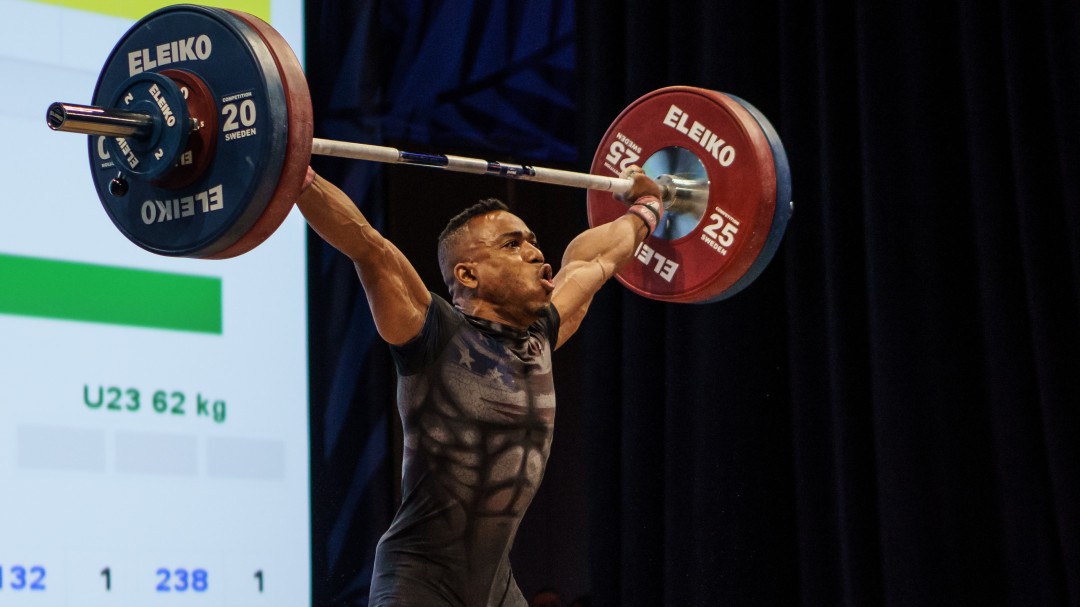 The presidential election of the International Weightlifting Federation (IWF), to be held in December, is marked by a new scandal.

The IWF has informed member federations and candidates that the final list of eligible and ineligible candidates could not be published.

In a signed letter to this website, Derek Johnson alleged:

“In the sport of Olympic Weightlifting we learned that the former IWF created a network of doping and rigged the system by choosing which athletes and countries would be drug tested.

“Investigations show that bribes were paid to drop hundreds of failed drug tests.

This deception, helped by federations like USA Weightlifting (USAW), deprived clean athletes from having a fair shot at making the Olympics and winning international medals.

“Since August of 2020 I have been documenting the potential corruption that USAW has and currently engages in. The USAW knew for years how their athletes were being defrauded at international competitions.

“Internationally, athletes were able to get away with doping because the IWF allowed them to do so in exchange for money and power creating a sport that could create champions through a rigged process leaving clean athletes with little chance of winning medals.

“The people who are responsible are still in charge at USAW.

“Our officials have known about doping for eight years.

“In 2013 Michael Cayton, board member of the USAW (2009-2012), gave information to USAW that documented potential corruption, criminal misconduct and fraud.

“This documentation contained information about a rigged doping system, millions of dollars missing from the IWF and potential corruption and criminal misconduct of USAW and IWF officials that was vital to clean athletes.

“As you know, many of the allegations made in 2013 were substantiated by the ARD Documentary and McLaren Report.

“But all this time USA Weightlifting, and its board of directors chose to turn a blind eye to this corruption unveiled in 2013.”

“When we first went public with the abuse happening in USA Weightlifting last year many people wondered why an organisation would discriminate against their own athletes.

“We have shown what lengths organisation like USAW and USAG would go to in order to silence dissent, protect their jobs and avoid losing corporate sponsors.

“A 2019 Senate Investigation confirmed that people in positions of power in these Olympic sports in the United States repeatedly covered up the abuse.

“That's why it has been difficult for many here in the United States to watch a blind eye turned on corruption, racism, discrimination, retaliation, and abuse of the athletes.

“I believe that in the spirit of transparency the private McLaren report should be released in order that will give us a better understanding of the corruption in the sport of weightlifting.”

The Canadian uncovered more than £7.8 million missing in the books of the International Weightlifting federation (IWF).

His 122-page report also found 40 positive dope tests were covered up and vote-buying was endemic.

One weightlifting team was told to pay £800,000 in cash for alleged dope taking – or risk not going to the Rio Olympics.

Ursula Papandrea was invited by EU Reporter to answer a list of allegations made against the IWF by Derrick Johnson but told this website that “she had been advised not to engage with EU Reporter” by her attorneys.