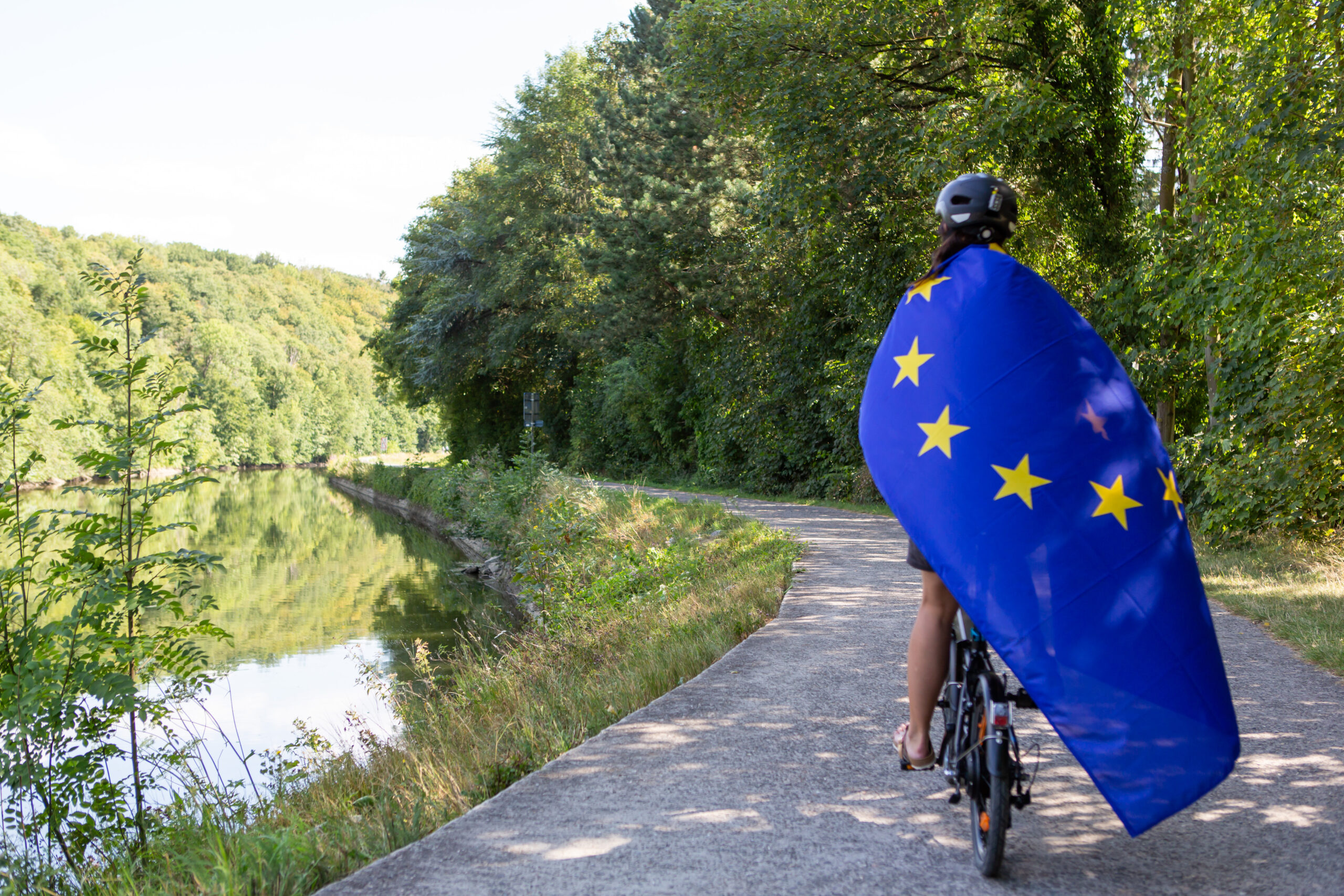 The European Commission has disbursed €24.9 billion to Italy in pre-financing, equivalent to 13% of the country's grant and loan allocation under the Recovery and Resilience Facility (RRF). Italy is one of the first countries receiving a pre-financing payment under the RRF. The pre-financing will help to kick-start the implementation of the crucial investment and reform measures outlined in Italy's recovery and resilience plan. The Commission will authorize further disbursements based on the implementation of the investments and reforms outlined in Italy's recovery and resilience plan. The country is set to receive €191.5bn in total over the lifetime of its plan (€68.9bn in grants and €122.6bn in loans).

The disbursement follows the recent successful implementation of the first borrowing operations under NextGenerationEU. By the end of the year, the Commission intends to raise up to a total of €80bn in long-term funding, to be complemented by short-term EU-Bills, to fund the first planned disbursements to member states under NextGenerationEU. NextGenerationEU will provide more than €800bn (in current prices) to support investments and reforms across member states. €723.bn (in current prices) will go to the Recovery and Resilience Facility (RRF). The Italian plan is part of the unprecedented EU response to emerge stronger from the COVID-19 crisis, fostering the green and digital transitions and strengthening resilience and cohesion in our societies. For more information, please have a look at the press release for Italy.

The Commission has adopted its 2021 work programme, designed to make Europe healthier, fairer and more prosperous, while accelerating its long-term transformation into a greener economy, fit for the digital age. It contains new legislative initiatives across all six headline ambitions of President von der Leyen’s Political Guidelines and follows her first State of the Union Speech.

The 2021 Commission work programme sees a shift from strategy to delivery across the following six political priorities:

Under the first priority “A European Green Deal”, the Commission stated to propose measures to implement Europe’s circular economy action plan, the EU biodiversity strategy and the farm to fork strategy. However, the EU Forest Strategy,  which is considered as one of important policy strategies in achieving the objectives of the European Green Deal, including climate neutrality by 2050, is missing from this work programme.

The work programme is closely linked to the recovery plan for Europe, with the NextGenerationEU recovery instrument and a reinforced EU budget for 2021-2027.

A full list of the 44 new policy objectives under the six headline ambitions are set out in Annex 1 of the 2021 work programme.

The Commission’s 2021 work programme is the result of close cooperation with the European Parliament, member states and the EU consultative bodies. The Commission will now start discussions with the Parliament and Council to establish a list of joint priorities on which co-legislators agree to take swift action.

The Commission has launched an online consultation platform on the EU-US Trade and Technology Council (TTC), allowing stakeholders to share their views and provide common proposals on the work ahead.Following their first meeting in Pittsburgh last month, representatives of the European Union and the United States agreed on the importance of and commitment to consulting closely with diversestakeholders on both sides of the Atlantic on their co-ordinated approaches to key global technology, economic, and trade issues.

It is in this context that the Commission has set up a one-stop-shop on its online “Futurium” platform, to collect input from all interested parties relating to the TTC. Businesses, think tanks, labour, non-profit and environmental organisations, academics, and other parties that form the civil society at large are invited to contribute, as essential actors to successful EU-US cooperation. The platform is open to everyone after a simple registration. It allows interested parties to have their voice heard in the work of the ten specific TTC Working Groups. Via this website, they can not only feed in their views, but also receive important information and updates on the progress of the different working groups. More information is available in the press release here.

On 19 October, Commission President Ursula von der Leyen (pictured), gave a speech at the European Parliament plenary debate on the rule of law crisis in Poland and the primacy of EU law. Speaking to MEPs in Strasbourg, the President addressed the recent ruling of the Polish Constitutional Court which the Commission is currently assessing in detail: “I am deeply concerned. This ruling calls into question the foundations of the European Union. It is a direct challenge to the unity of the European legal order.” President von der Leyen warned of the serious consequences for Polish citizens, who are less protected and whose rights are at stake without independent courts. She underlined that “Polish people must be able to rely on fair and equal treatment in the judicial system, just like any other European citizen”. Recalling the Commission's role as guardian of the Treaties, the President said: “It is my Commission's duty to protect the rights of EU citizens, wherever they live in our Union. The rule of law is the glue that binds our Union together. It is the foundation of our unity. It is essential for the protection of the values, on which our Union is founded: democracy, freedom, equality and respect for human rights. And this is what all 27 Member States have signed up to as part of this Union, as sovereign countries and free people. We cannot and we will not allow our common values to be put at risk. The Commission will act.” In her remarks, she set out the three options for Commission action: infringements, the conditionality mechanism and other financial tools, as well as the Article 7 procedure. Read the full speech online in English, French, German and Polish, and watch it back here.