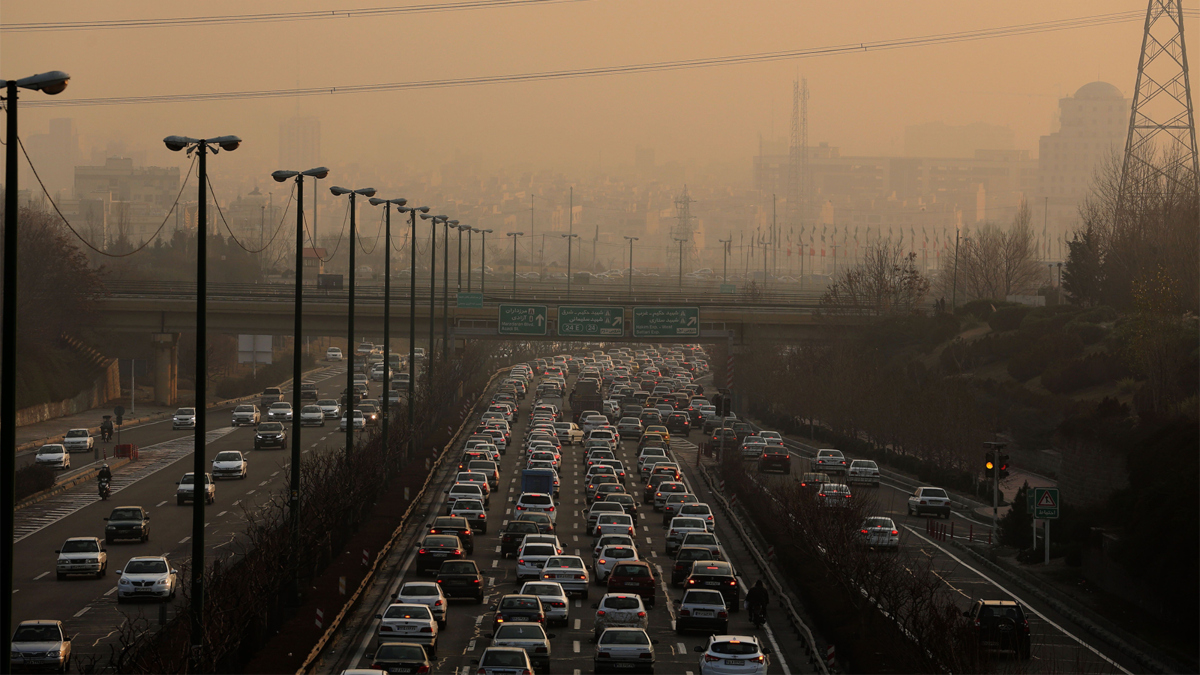 Two reasons back the Commission's decision to sue Romania. The country has not complied with EU rules on combating industrial pollution and has not fulfilled its obligation to adopt an air pollution control program.

“In the first case, Romania did not ensure the operation of three industrial installations with a valid authorization under the Industrial Emissions Directive (Directive 2010/75 / EU) to prevent or reduce pollution. Secondly, Romania did not adopt its first national air pollution control program under Directive (EU) 2016/2284 on the reduction of national emissions of certain air pollutants ", said EC representatives.

Romania has not complied with the European Green Pact

The European Green Pact focuses on reducing air pollution, which is one of the main factors affecting human health. In order to protect both citizens' health and the natural environment, EU countries must fully enforce the law, the European Commission explains. This Directive lays down rules to reduce harmful industrial emissions of air, water and soil and to prevent the generation of waste. Under the directive, industrial installations must be licensed in order to operate. If the permit is missing, compliance with the emission limit values ​​cannot be verified and the risks to the environment and human health cannot be avoided.

Three industrial installations in Romania do not yet have a permit to ensure that their emissions do not exceed the emission limit values ​​set by EU law.

"Under the NPP Directive, Member States are required to develop, adopt and implement national air pollution control programs. Those programs should include measures to achieve air quality levels that do not cause significant adverse effects or risks to human health and the environment.

The Directive provides for commitments to reduce Member States' emissions of five air pollutants (sulfur dioxide, nitrogen oxides, non-methane volatile organic compounds, ammonia and fine particulate matter - PM2,5). Member States must submit annual reports on these pollutants. Romania should have submitted to the Commission its first national air pollution control program by April 1, 2019, but that program has not yet been adopted.

Therefore, the Commission sues Romania for these two reasons ", the communiqué sent by the European Commission shows.

Romania’s air pollution problem is a long standing one. The country remains one of the most polluted in the European Union. As most of the waste ends up not in recycling centers but in illegal dumps, the trash is usually burned, gushing toxic smoke and fine particulate matter into the air.

Such illegal fires have engulfed Romania’s capital city making it one of the most polluted in Europe. Bucharest has recorded instances of particulate matter pollution more than 1,000 per cent above the accepted threshold level.

Besides air pollution, waste imports continue to make headlines. Illegal waste imports fuel organized crime . Romania’s waste problem and illegal imports came under public scrutiny after these activities picked up significantly over the past year and a half, particularly after China, the world’s primary importer of waste, implemented a plastic ban.

Romania’s Environment Minister came out publically to say that these activities are ran by organized criminal organizations, and state authorities will need to scan every shipment that enters the country to see if transport documents reflect what’s in the cargo.

Tanczos Barna also mentioned that Romania does not have an organized system for the selective disposal and ecological storage of waste, and that paradoxically businesses dealing with recycling do not have enough waste to use due to Romania’s poor waste management. Such businesses need to resort to waste imports.

The Romania Coast Guard seized over the past months several containers loaded with unusable waste shipped to the Romanian Black Sea port from various EU countries. Prosecutors established that a shipped of wasted from Portugal was falsely declared to the customs authority as scrap plastic, but prove to be unusable and toxic waste. Also 25 tonnes of rubber waste made its way from UK to the same Romania Port of Constanta and got seized by Customs Police.

Another 70 containers with illegal waste, brought to Romania from Belgium were identified in several other Romania ports along the Black Sea coast. Again, goods were falsely declared to the customs authority as used plastic waste. Police report showed that despite the documents stating that the cargo contained plastic waste, it contained in fact wood, metal waste and hazardous materials. The containers had been loaded in Germany, and the goods came from a Belgian company.

But only a fraction of what gets into the country is usable waste, mostly being unrecyclable and toxic materials, illegally imported. More and more companies bring to Romania, under the pretense of importing second-hand products, tones of scraps of electronic equipment, plastics, medical waste, or even toxic substances. All this stuff ends up being buried in the fields or simply burned.

Data Act: Businesses and citizens in favour of a fair data economy