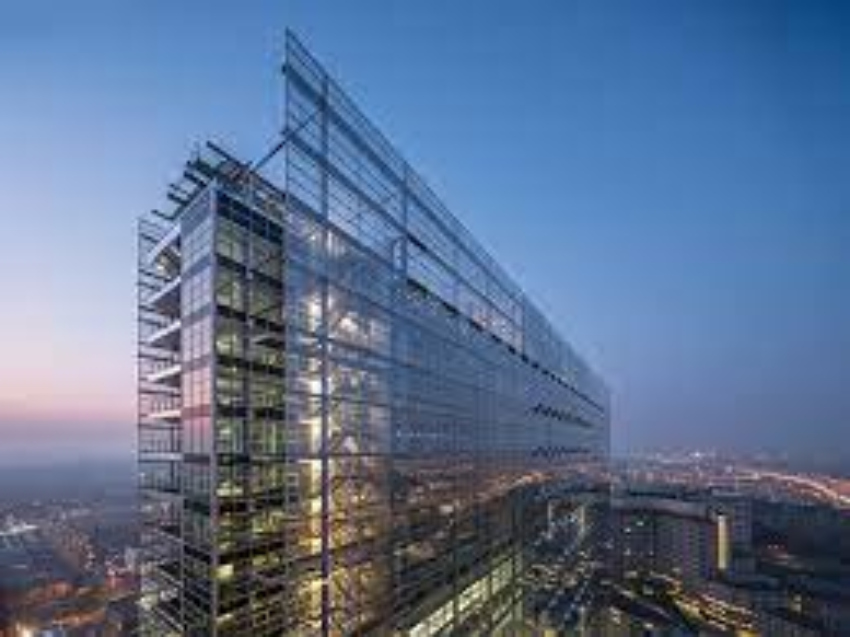 An AI-driven waste management system, biodegradable absorbents to combat period poverty and an app to detect Parkinson’s disease early are the three problem-solving initiatives developed by the inaugural finalists of the Young Inventors prize, a newly launched award from the European Patent Office to inspire the next generation of inventors.

The Young Inventors prize recognises individuals or teams of innovators aged 30 and younger. It celebrates the creativity and emerging talent of young inventors developing technological solutions that support the United Nation’s Sustainable Development Goals and positively impact our lives for a better future.

"It is an honour to announce the finalists in our first Young Inventors prize,” said EPO President António Campinos. “Their ingenuity and perseverance are an inspiration for all of us, and underline the vital role that the next generation of innovators will play for building a more sustainable world.”

The winner of the Young Inventors prize will be announced at the European Inventor Award 2022 ceremony, which will take place virtually on 21 June. The winner will receive a EUR 20 000 cash prize, with the second and third place finalists receiving EUR 10 000 and EUR 5 000 respectively.

In addition to its focus on sustainability, the inaugural event features equal gender representation and finalists that represent four countries: Brazil, Belgium, the United Kingdom and the United States. They were selected by a jury from a pool of hundreds of candidates and teams of inventors put forward by members of the public, national patent offices across Europe, and EPO staff.

From an initial prototype that operated with dumpster-dived trash and a treadmill bought off eBay, Victor Dewulf and Peter Hedley developed an AI-driven recognition and sorting system that waste facilities can use to quickly and accurately separate garbage, ensuring that more is recycled.

Inspired by YouTube videos of actor and Parkinson’s patient Michael J. Fox, American student Erin Smith developed an AI-powered app that uses video footage to enable early detection of Parkinson’s disease which could lead to earlier intervention to slow development of the condition.

Notes to the editor

About the Young Inventors prize

The European Patent Office established the Young Inventors prize in 2021 to inspire the next generation of inventors. Aimed at innovators aged 30 or below from all around the world, it recognises initiatives that use technology to contribute toward the UN’s Sustainable Development Goals. The winner will receive EUR 20 000, the second and third placed finalists will receive EUR 10 000 and EUR 5 000, respectively. An independent jury comprising former finalists of the European Inventor Award selects the finalists and winner. The EPO will confer the inaugural prize at the European Inventor Award virtual ceremony on 21 June. Unlike the traditional Award categories, the Young Inventors prize finalists do not need a granted European patent to be considered for the prize. Read more on the Young Inventors prize eligibility and selection criteria.

With 6,400 staff, the European Patent Office (EPO) is one of the largest public service institutions in Europe. Headquartered in Munich with offices in Berlin, Brussels, The Hague and Vienna, the EPO was founded with the aim of strengthening co-operation on patents in Europe. Through the EPO's centralised patent granting procedure, inventors are able to obtain high-quality patent protection in up to 44 countries, covering a market of some 700 million people. The EPO is also the world's leading authority in patent information and patent searching.