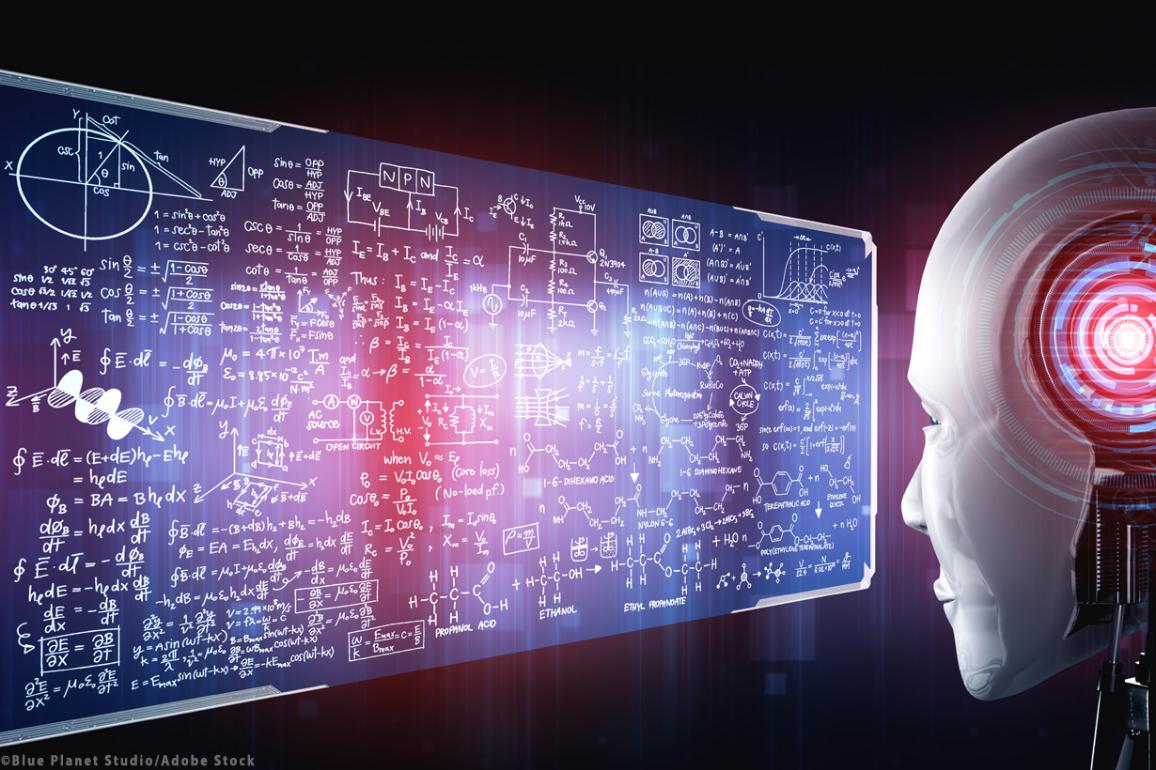 Reducing gender, social or cultural bias in AI technologies is key, said the Culture and Education Committee in a resolution adopted on Tuesday (16 March). CULT

The use of artificial intelligence (AI) technologies in education, culture and the audiovisual sector could have an impact on “the backbone of fundamental rights and values of our society”, says the Culture and Education Committee in a resolution adopted by 25 votes in favour, none against and four abstentions. It calls for all AI technologies to be regulated and trained so to protect non-discrimination, gender equality, pluralism, as well as cultural and linguistic diversity.

To prevent algorithm-based content recommendations, especially in video and music streaming services, from negatively affecting the EU’s cultural and linguistic diversity, MEPs ask for specific indicators to be developed to measure diversity and ensure that European works are being promoted.

The Commission must establish a clear ethical framework for how AI technologies are used in EU media to ensure people have access to culturally and linguistically diverse content. Such a framework should also address the misuse of AI to disseminate fake news and disinformation, they add.

The use of biased data that reflect already existing gender inequality or discrimination should be prevented when training AI, MEPs urge. Instead, inclusive and ethical data sets must be developed, with the help of stakeholders and civil society, to be used during the “deep learning” process.

“We have fought for decades to establish our values of inclusion, non-discrimination, multilingualism and cultural diversity, which our citizens see as an essential part of European identity. These values also need to be reflected in the online world, where algorithms and AI applications are being used more and more. Developing quality and inclusive data systems for use in deep learning is vital, as is a clear ethical framework to ensure access to culturally and linguistically diverse content,” said rapporteur Sabine Verheyen (EPP,DE) after the vote.

MEPs finally stress that teachers must always be able to correct decisions taken by AI, such as students’ final evaluation. At the same time, they highlight the need to train teachers and warn that they must never be replaced by AI technologies, especially in early childhood education.

The full House is to vote on the resolution in April (tbc).

The Commission is expected to propose a legislative framework for trustworthy AI in April 2021, as a follow-up to its White Paper on Artificial Intelligence.

COVID-19 variants: State of play and impact on vaccination in the EU