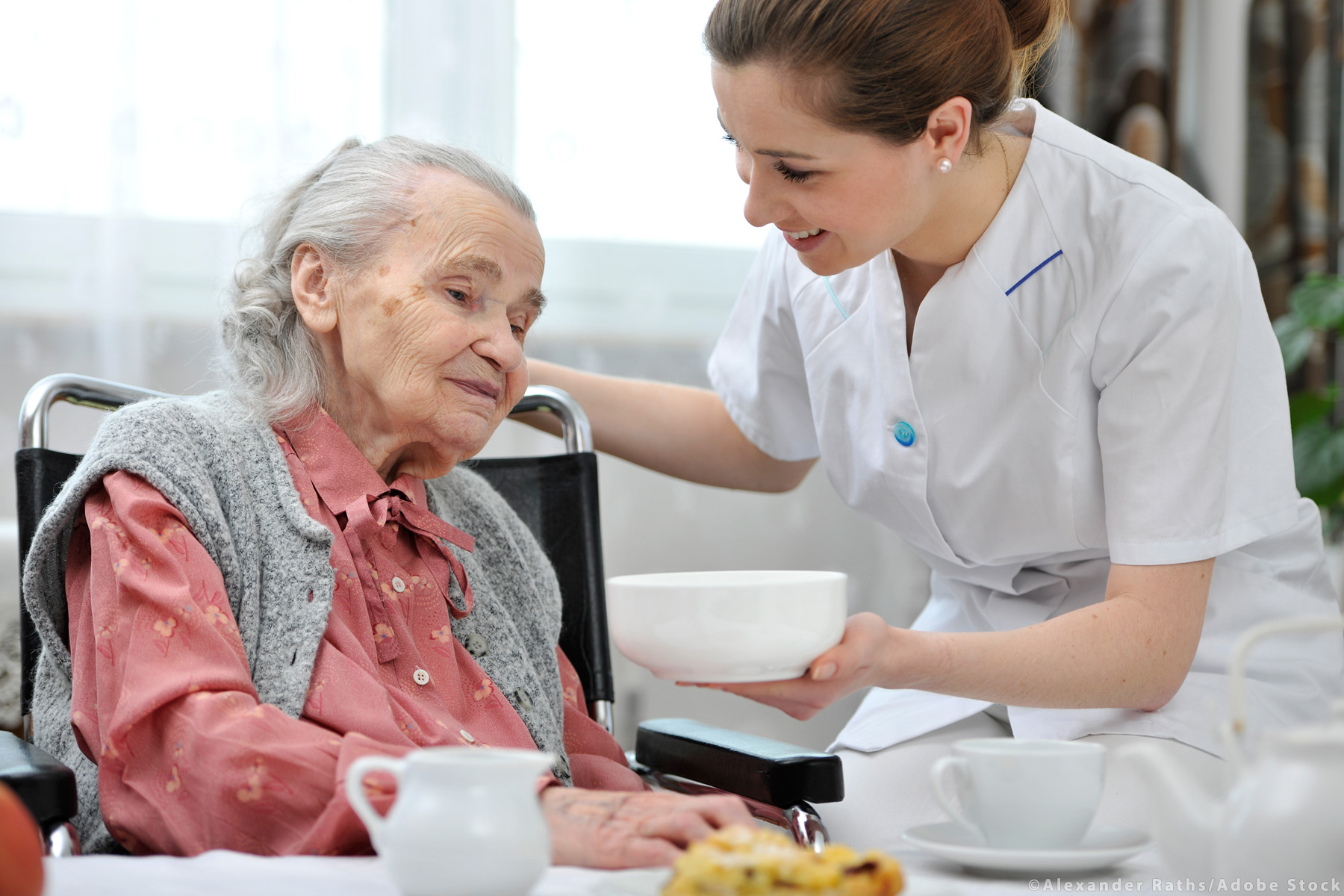 MEPs are set to approve new rules to ensure minimum wages provide for a decent standard of living in the EU, Society.

Parliament has been calling for EU measures to secure a decent income for all workers for a number of years. In-work poverty in the EU has increased over the past decade and economic downturns, like the one experienced globally during the Covid 19 crisis, show adequate minimum wages have an important role in protecting low-wage workers, as they are more vulnerable.

Following a European Commission proposal for rules to improve the adequacy of minimum wages, Parliament and Council negotiators reached an agreement in June. MEPs will vote on the new rules during the plenary session in Strasbourg in September.

MEPs expect the rules will lead EU countries to achieve real wage growth and avoid competition on labour costs in the single market, as well as help reduce the gender pay gap, as nearly 60% of minimum wage earners in the EU are women.

Find out more about EU measures to safeguard workers’ rights.

What does the new EU legislation on minimum wages entail?

EU countries will have to make sure their national statutory minimum wage allows for a decent standard of living. To determine how much that represents, they may use instruments such as:

Other measures national governments will have to take include:

Find out more about the deal reached on new rules for minimum wages.

Will all EU countries have the same minimum wage?

No. Each country will set the level of the minimum wage based on socio-economic conditions, purchasing power, productivity levels and national developments.

Countries in which salaries are set exclusively through collective agreements - see below - will not be obliged to introduce a statutory minimum wage.

Why is a law on a minimum wage needed at EU level?

The minimum wage is the lowest remuneration that employees should receive for their work. Even though all EU countries have some form of minimum wage, in most member states this remuneration often does not cover all living costs. About seven out of ten minimum wage workers in the EU found it difficult to make ends meet in 2018.

Find out how MEPs want to tackle in-work poverty in the EU.

Minimum wages in the EU now

Monthly minimum wages vary widely across the EU in 2022, ranging from €332 in Bulgaria to €2,256 in Luxembourg. One of the major factors for the gap is the difference in the cost of living.

There are two forms of minimum wage in EU countries:

Why cybersecurity in the EU should matter to you

Parliament wants to ensure the right to disconnect from work