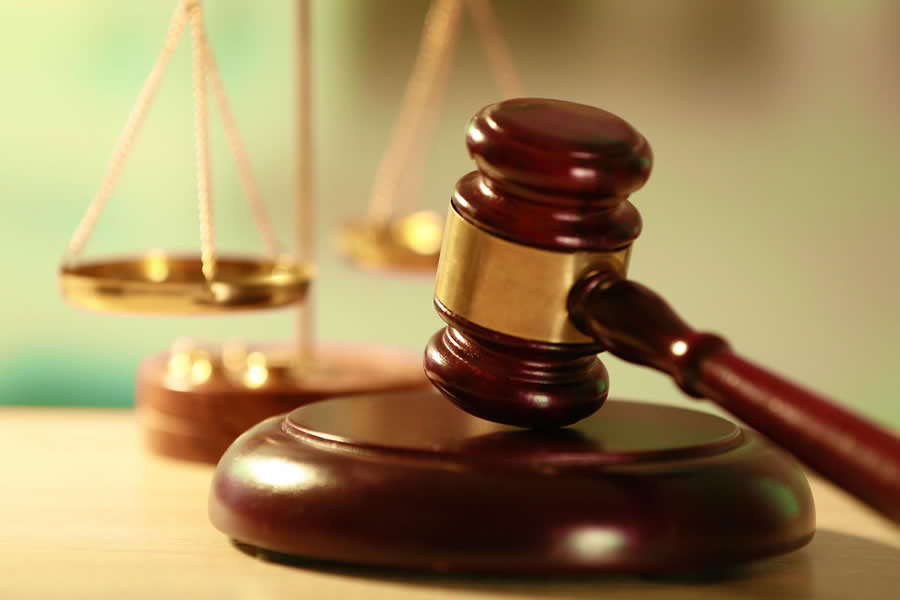 The National Assembly of the Seychelles on May 6th put forth its eighth piece of legislation this year. According to the proposed legislation, to be voted on this week, “The object of this Bill is to clarify the powers of the Anti-Corruption Commission…as well as offences of money laundering committed prior to the enactment of the Anti-Money Laundering and Countering the Financing of Terrorism Act”. Although seemingly an important piece of legislation, as with most things, the conveniently avoided context is even more important - writes Jessica Reed.

The same day this legislation was proposed, the government of the Seychelles took the significant step of releasing some of those being held in connection with the largest corruption case the country has ever known. The case stems from USD 50 million donated by the UAE to the Seychelles in 2002, and for which now 9 individuals have been arrested and held for the better part of half a year accused of stealing unaccounted for amounts. All this without concrete charges being levied against them in 7 months of detention and facilitated by bail which was either set inexcusably high or repeatedly denied.

However, witnessing the release of some of the suspects on bail, alongside pushing forward this new legislation, helps us understand the government’s true intentions. It is apparent that the 2020 Anti-Money Laundering and Countering the Financing of Terrorism Act is insufficient to prosecute the accused. According to Seychelles News Agency, “The amendments proposed to the AMLFT will allow ACCS to investigate and prosecute offences of money laundering committed prior to the enactment of the act”. Amending the law therefore seeks to create conditions that will enable prosecution after the alleged crime was already committed.

Known as ex post facto legislation, although such laws are allowed to be moved through Parliament, specifically in countries that follow the Westminster system of government, this is almost never implemented based on the very basic legal principle of nulla crimen sine lege or  "no crime without law". Indeed, in almost every democratic country that abides by principles of the rule of law, the accused cannot and should not face criminal prosecution or punishment except for an act that was criminalized by law before they performed the act in question.

If anything, in cases such as these countries would usually opt for applying the principle of lex mitior. The United Nations International Residual Mechanism for Criminal Tribunal lists a series of such cases on its website, the principal being that if the law relevant to the offences committed by the accused has been amended, the less severe law should be applied. This is evidently not the principal which is being applied in the case at hand, where the government and judiciary of the Seychelles instead seeks to amend a law that wasn’t in existence when the accused were arrested, nor when the alleged crime was committed.

Instead, it is high time that the Seychelles government led by Wavel Ramkalawan take responsibility and issue an apology for the gross miscarriage of justice which has been underway throughout the course of the past six months. Just last week, the world watched in awe as a Colombian general and nine other military officials publicly admitted to carrying out war crimes and crimes against humanity. Speaking directly to the families, they accepted responsibility for what they had done and are currently seeking a way to make amends with their actions and allow the country to move forward.

Although in the case of the Seychelles murder was not committed, and the cases are very different, the government has effectively destroyed the reputation, livelihood and families of 9 citizens of the country, some of whom were already cleared in a previous government inquiry. These are not actions which should go unpunished, and unlike the way in which the case is being managed now, it will be up to a truly impartial court of law to determine the damages due to the victims of the government’s actions. The government has instead looked for ways to double down on its actions by passing the discussed law in the National Assembly, and continuing to hold some of the accused on similarly questionable terrorism and weapons possession charges.

International law firm, Kobre and Kim, representing some of the accused summarized this well stating, “After nearly six months the ACCS has admitted it lacks lawful authority to prosecute many of these offenses and agreed to bail for all suspects in their landmark prosecution. Despite the ACCS's admission that it has no lawful authority to have charged most of its case, the trial court refused to dismiss the charges so that the government could pass new laws in favor of the ACCS. This act of judicial overreach highlights concerns we have raised that there is no separation of powers between the Judiciary and Government. In the meantime, this politically motivated show-trial continues to lack any credible evidence of wrongdoing by the accused and contains a complete absence of due process. The actions of the ACCS are deeply concerning and we question whether they conform to the basic standards expected in a country that claims to observe the rule of law”.

The international community has to date, remained silent on this issue, despite international laws and conventions which are clearly being violated, including the European Convention on Human Rights and Article 15 of the International Covenant on Civil and Political Rights, which was ratified by the Seychelles in 1992. Despite the good intentions of such legislation, what are they worth if the principles they are founded on are not stood up for when violated.

Only by publicly holding those responsible accountable will effective change take place. As was seen with the government’s recent release of a number of the suspects on bail, the case itself, even by the standards set by the Seychellois justice system, stands on thin ice. It is the job of human rights organizations, international legislators in the UK and EU who are following developments closely and those who are passionate about the upholding of justice to take a firm stand against the miscarriage of justice currently taking place in the Seychelles.

Jessica Reed is a freelance political editor and part time journalist with a degree in Politics and International Relations. An ardent activist from Dublin who believes in freedom, unwavering feminist, and lives by the belief of "Law in the service of human needs”

Include the right to abortion in EU Charter of Fundamental Rights, demand MEPs

Justice at home, Peace and Stability in the world