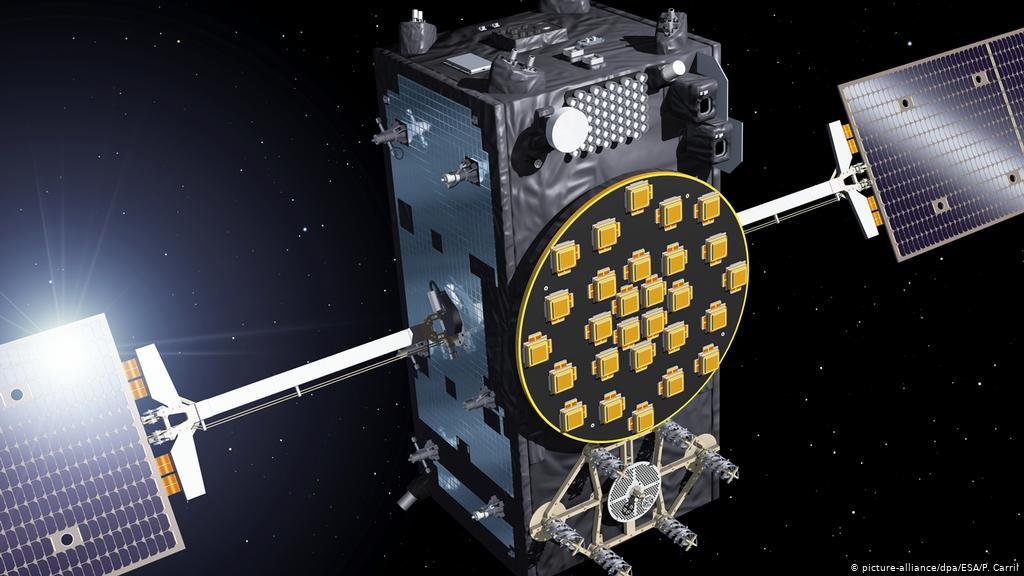 6 April was the International Search and Rescue Beacon day or “406 Day”, a day intended to remind Search and Rescue 406MHz beacon owners to test their beacons, check the batteries and update their registration. On this day, the Commission together with its partners (the European GNSS Agency (GSA), the European Space Agency (ESA), amongst others) is proud to celebrate the European contribution to this international effort by installing distress-alert receivers onboard the Galileo satellites.

This allows delivering unprecedented speed of detection of distress signals and accuracy in locating the position of the person in distress. Commissioner Thierry Breton, in charge of the Internal Market, said: "Through its satellites for distress-alert detection and location, Galileo contributes to search and rescue operations around the globe. It is a great European achievement that shows that Europe is not only an important space power, but also an actor continuously working for people's well-being."

Galileo is now providing a new Return Link Service function. This unique feature provides the user in distress with an acknowledgement indication on the beacon that the distress signal from the beacon was received and its position located. In just over a year since its first introduction, the Galileo Return Link feature has been endorsed by the Cospas-Sarsat Council in March 2021 as having achieved the transition to Full Operational Capacity, and is available worldwide.

On this occasion, the Commission sent invitations to more than 250 operational Search And Rescue units to collect their views and their expectations, so that the Next Developments of Galileo/SAR will match their operational needs as closely as possible, to save even more lives in the future. For more information, please read this news item. 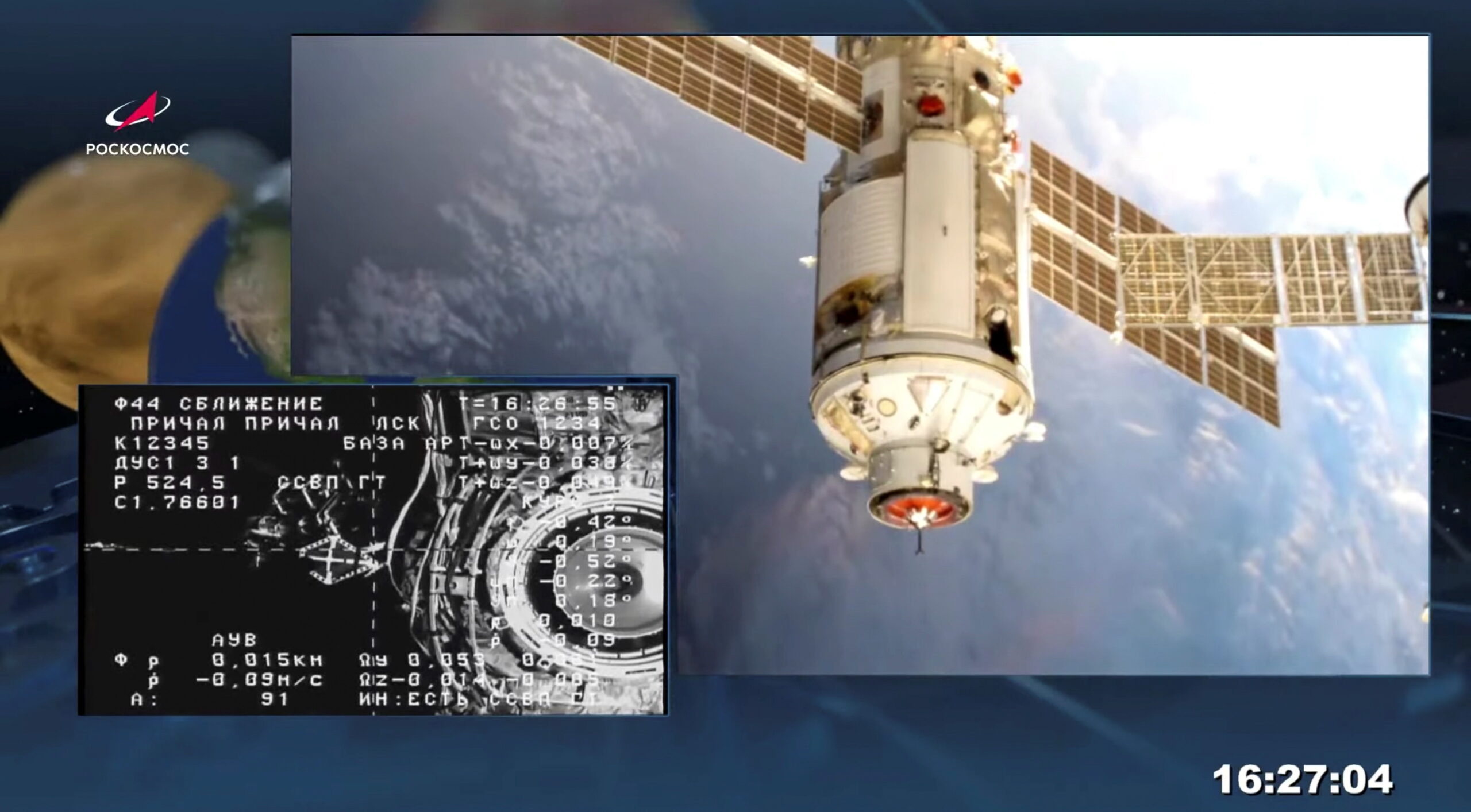 The Commission, the European Space Agency (ESA) and the European Union Agency for the Space Programme (EUSPA) set up a Joint Office in the Commission to help manage and develop Galileo, Europe's global navigation satellite system. In combining forces and talents to enhance Galileo's performance, the Joint Office will support the Commission in the management of the programme and facilitate the coordination with ESA and EUSPA. The Joint Office will help coordinate the Programme-level risks management process and ensure that risks can be treated without delays or cost overruns. The Joint Office will help Galileo develop in a fast-moving and competitive environment, representing a fresh start of collaboration between the Commission, ESA and EUSPA. It will be composed of three staff members of each organisation, working under the leadership of the Commission. Galileo provides accurate and reliable positioning and timing information for autonomous and connected cars, railways, aviation and other sectors. Galileo has been operational since December 2016, when it started offering initial services to public authorities, businesses and citizens.

'Ever congested' space must be tackled, says satellite launch company 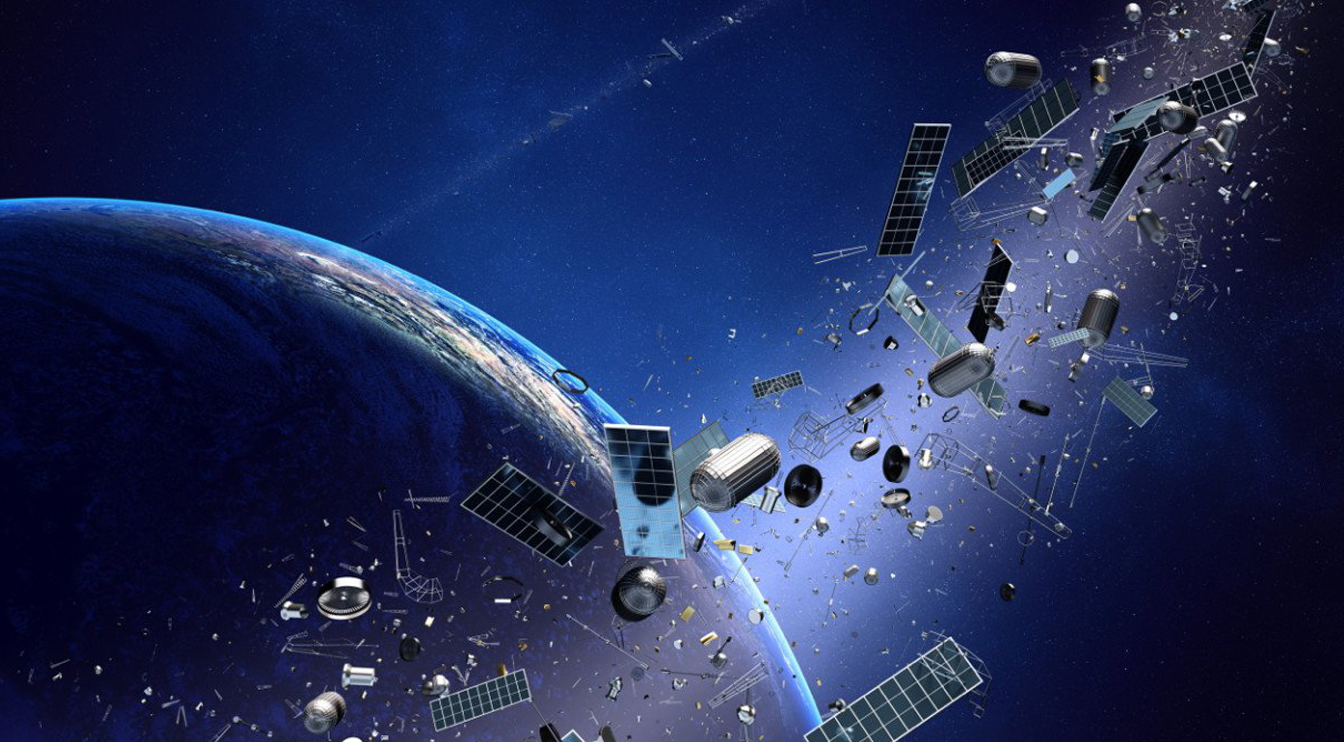 The world's leading satellite launch company has called for new rules to combat dangers posed by an “ever congested” space.” The Ariane Group says a “rules book” is needed to tackle the issue to stop space becoming “dangerously congested”.

It is estimated that the average individual uses 47 satellites every day and that, by 2025, the number of satellites in space will increase five fold.

The effectiveness and safety satellites is being compromised by the huge amount of debris also flying around in space, says Ariane.

It wants to see new rules introduced to help control “space traffic” and stop the number of collisions from increasing yet further.

At a recent briefing, an Ariane spokesman said, “we have such rules for road and air safety so why not for space?”

There are over 1,500 satellites in space, mostly for civil and military use and 600 were launched last year alone.

The spokesman said, “Space is becoming more and more congested and all the debris flying around is turning space into a bin.

“This greatly increases the risk and likelihood of potentially very damaging collisions. This matters because if an expensive satellite is hit and breaks up it can no longer operate.”

It is estimated a satellite costs from between €100m and €400m. Their use and value has, says Ariane, more important than ever across a range of fields, including for the military as well as for observational, civil and navigation uses.

Meanwhile, the Group, a joint venture of the European aerospace company Airbus and the French group Safran, has  generally welcomed the EU’s renewed commitment to space, security and defence.

In a recent speech to MEPs, commission president Ursula von der Leyen said it is "vital" for the European Union to "step up" on intelligence cooperation.

The Ariane Group spokesman said, “We welcome her comments in her state of the union address but we want to see actions, not just words.”

“Europe is resetting its ambitions for space and that is a good thing.”

In her speech, von der Leyen said, "We need a common assessment of the threats we face and a common approach to dealing with them.”

She also announced that the French presidency of the EU will convene a summit on European defence.

She said the bloc should consider its "own joint situational awareness centre" and waiving VAT when buying defence equipment "produced and produced in Europe" which would help "decrease our dependencies of today".

The issue of a joint European defence is divisive with some member states, particularly Eastern and Baltic countries, opposing the prospect of the EU's military autonomy because they argue the overlap would weaken the NATO alliance, an assessment also shared by Washington.

From 2021 to 2027, the EU is poised to funnel almost €8 billion into its new EDF The programme doesn't entail the establishment of an EU army and is simply focused on supporting cross-border research and development in the field of defence.

On cyber-defence, she called for member states to "bundle" their resources.

"It is time for Europe to step up to the next level."

Successful launch of Unseenlabs' fourth satellite: French company now has the most advanced constellation in the field of RF signal interception from space

Two years later, it now has the most advanced constellation in its field. In effect, the company is building a constellation of satellites dedicated to radiofrequency geolocation that allows customers to monitor and track signals from ships at sea. Applications range from providing shipping companies with up-to-date vessel position data, to providing governments with tools to fight illegal fishing. Unseenlabs’ service performance is increased several-fold with each new launch. The successful launch of BRO-4 again confirms the leading status of the French company. Unseenlabs said on April 27 that it had raised €20 million to help it grow its constellation to between 20 and 25 satellites by 2025.

This fourth launch also confirms European know-how: by choosing to collaborate with the French group Arianespace, Unseenlabs sends a powerful message to all the players in the new space and European aerospace industries. Collaborations of this kind must be encouraged over the next few years to guarantee Europe's sovereignty in this field. About Unseenlabs Founded in 2015, Unseenlabs is an innovative company of French origin, a European leader in satellite-based RF geolocation of ships at sea. Its proprietary onboard satellite technology allows for the geolocation of any vessel at sea in near-real-time, to the nearest kilometer, from a single nano-satellite.

Unseenlabs provides a wide range of maritime stakeholders with accurate and up-to-date vessel position data, enabling better monitoring of activities at sea. Whether it is to meet maritime companies' data needs or help institutions and organizations fight against illegal and anti-environmental behaviors, such as illegal fishing or illegal waste dumping, the Unseenlabs service is a tool to serve the oceans.