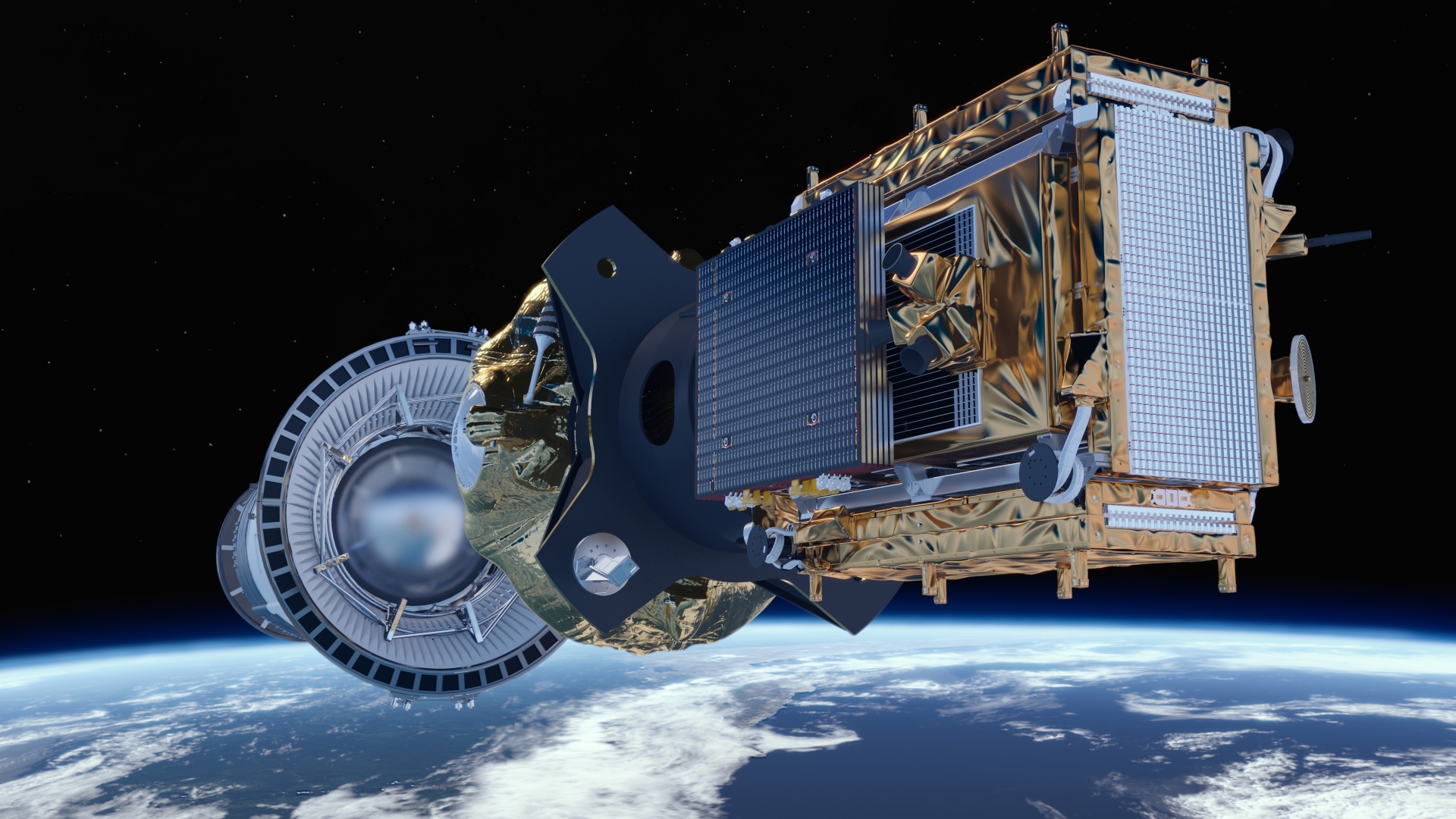 The EU High Representative of the Union for Foreign Affairs and Security Policy Josep Borrell has issued a statement condemning the Russian anti-satellite test on 15 November.

Russia carried out a direct-ascent anti-satellite (ASAT) weapon test against its own satellite, COSMOS 1408, resulting in its destruction and generating a large amount of space debris constituting a long-lasting risk for crewed and un-crewed space activities, including the safety of astronauts at the International  Space Station.

Russia’s Foreign Minister Sergei Lavrov initially denied the allegations saying: “To declare that the Russian Federation creates risks for the peaceful use of space is, at the very least, hypocrisy!” Later, the Russian military admitted to destroying a satellite during a test.

In the statement, the HRVP described the Russian Federation’s demonstration of its capability to destroy satellites in space as threatening behaviour that entails a high risk of miscalculation and escalation, undermining the stability in outer space.

Commissioner Thierry Breton tweeted that the European Space Surveillance and Tracking System (EUSST) was immediately activated and has been monitoring the situation on a permanent basis to protect European satellites (Galileo and Copernicus) and those of the member states from any danger of debris collision.

Breton said that such an event is a reminder that space is increasingly contested and must become a fully-fledged dimension of the EU’s defence strategy. It is one of the pillars of the Strategic Compass, which was presented to the EU Defence Council on Monday (15 November).

The HRVP said that the incident also contradicts the position expressed by the Russian Federation in multilateral fora, including in its contribution to the report of the UN Secretary General on responsible behaviour in outer space: “This puts the credibility of its stance into question.”