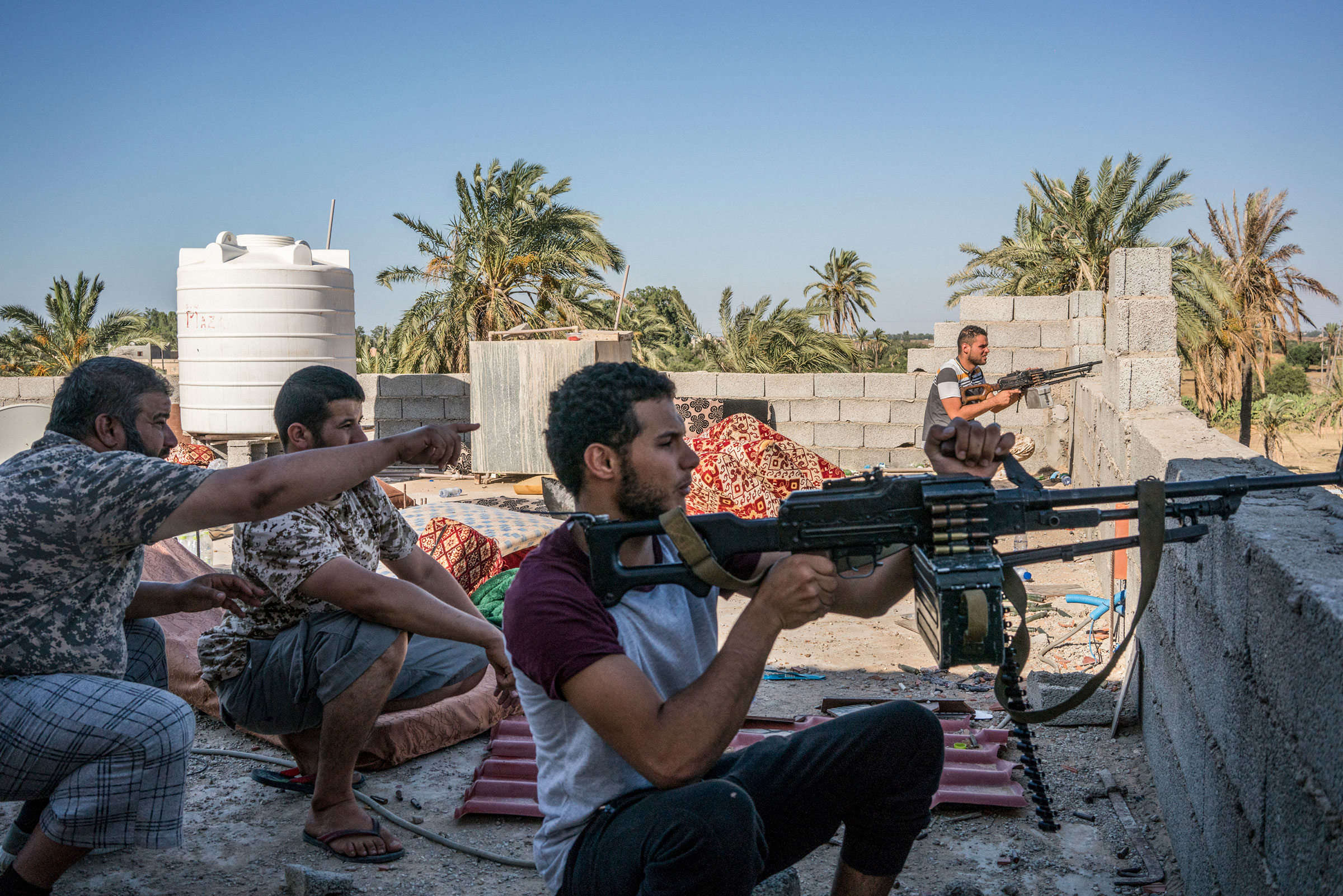 The heat of the armed conflict in Libya between Faiz Sarraj's Government of National Accord (GNA) in Tripoli and the Libyan National Army (LNA) of Field Marshal Khalifa Haftar was extinguished by the ceasefire agreement which was reached by parties in October 2020. Nevertheless, it is far from being peaceful in Libya – the struggle was inherently transformed into political battles.

On January 20, delegates from the Libyan House of Representatives and the High Council of State met in Egyptian Hurghada under the auspices of the UN and agreed to hold a referendum on the adoption of a new constitution.

The Egyptian Foreign Ministry praised the results achieved during the second round of negotiations between the parties to the conflict in Libya.

“Egypt welcomes the agreement reached by the Libyan parties in Hurghada and appreciates the efforts that led to the agreement to hold a referendum on the draft constitution ahead of the Libyan elections to be held on 24 December,” said the Egyptian Foreign Ministry`s statement.

But there are other, much less optimistic opinions about the reached agreement. Several important amendments have already been adopted to the Libyan constitution, which completely changed the approach to the adoption of the new basic law of the state.

Thus, the seventh article was canceled, which stated that in each of the three historical regions of Libya - Tripolitania, Cyrenaica and Fezzane - the majority of citizens must vote “pro”. Otherwise, the draft constitution will not be adopted. Now the territorial location does not matter, which will affect the results of the expression of the people`s will.

Most of the population of Libya is concentrated in Tripolitania, so a referendum on the adoption of a new constitution will be reduced to voting in the territories controlled by the Government of National Accord. In this case, voters who live in eastern Libya or in the south of the country controlled by the LNA will not affect the outcome of the referendum, since their votes are in the minority.

For example, in the previous version of the law, residents of Benghazi, Tobruk and other cities in Cyrenaica could block the draft constitution if they voted “con” by a majority. However, the House of Representatives canceled the article, which deprived the Libyans of this opportunity.

Thus, the concerned parties accelerated the adoption of the country's basic law, since they deprived the minority of the right to veto it. In addition, the amendments have reduced the political weight of the Cyrenaica and Fezzan regions.

There are several figures among Libyan officials who might have possibly influenced the adoption of the amendments to the constitution. In particular, experts in the Libyan media call names of the chairman of Libya’s High Council of State Khalid al-Mishri and the speaker of Tobruk based House of Representatives Aguila Saleh.

Noteworthy, neither Mishri nor Saleh has an impeccable reputation. Both of them were reportedly involved in criminal activities and corruption schemes. According to the Secretary General of the National Anti-Corruption Agency Akram Bennur, Aguila Saleh should be deprived of diplomatic immunity to initiate an investigation on the abuse of power and numerous financial frauds. The chairman of the High Council of State and, simultaneously, a member of the terrorist group “Muslim Brotherhood” Khalid al-Mishri, among other things, was caught trying to blackmail employees of the Foundation for National Values Protection after the kidnapping of Russian sociologist Maxim Shugaley and his interpreter Samer Sueyfan in Tripoli.

There is speculation that Khalid al-Mishri and Aguila Saleh can be involved into embezzlement of the funds allocated for the holding of the new constitution`s referendum. These Lybian officials are also suspected in developing a campaign to support their idea on postponing of the referendum for as long as possible. The reason is obvious – the later referendum will be hold, the more chances to shift the date of the presidential elections which were originally scheduled for December 24, 202. Thus, every opportunity is exploited to shift the moment of the power`s handover in the country.

A strategy not for Africa but with Africa